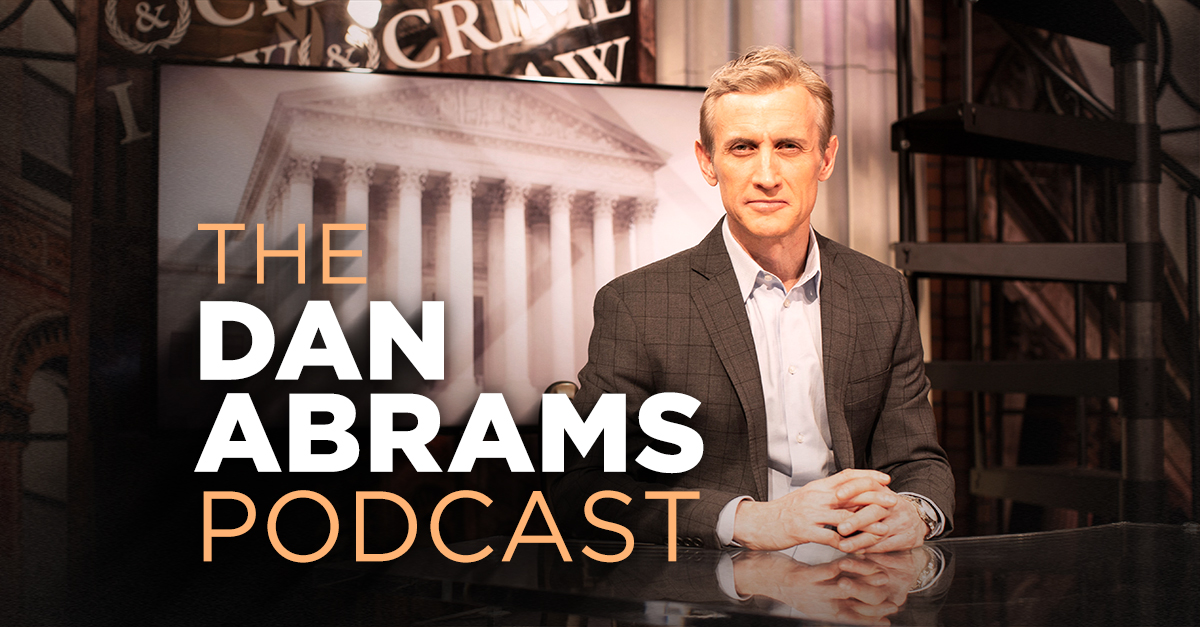 The hour-long discussion, condensed to thirty minutes with the most interesting aspects of the conversation, centered around what we know of Robert Mueller’s report. Host Dan Abrams discussed the legal responsibilities of both the Special Counsel and Attorney General William Barr based on the Special Counsel regulations.

These regulations stipulate how and what an Attorney General must report to congress and the public after receiving the recommendations or declinations of indictments resulting from the Special Counsel investigation.

McCarthy wrote an article on Tuesday addressing these recommendations. Pulling from Barr’s June 2018 memo in which he claimed Mueller’s obstruction theory was unconstitutional, McCarthy argues that Mueller must have considered the memo when finalizing his report:

“In the end, then, Mueller had a choice to make: Either (a) accept that Barr’s interpretation of obstruction law was correct, or (b) recommend an indictment based on the more expansive interpretation of obstruction that his staff seems to have been pursuing and dare Barr to reverse him. The special counsel couldn’t bring himself to decide. In effect, he accepted Barr’s construction of the law, but he declined to admit that he was doing so. After all, if Barr was right all along, what were the last 22 months about?”

Given the two options, Abrams chose a different interpretation.

In 2000, Assistant Attorney General Randolph D. Moss wrote a memo titled “A Sitting President’s Amenability to Indictment and Criminal Prosecution.” Moss reaffirms a 1973 Department of Justice opinion that “the indictment and criminal prosecution of a sitting President would unduly interfere with the ability of the executive branch to perform its constitutionally assigned duties.”

Abrams argued that given this information, Mueller may have declined to address any possible wrongdoing by President Trump as he would not be able to be indicted either way.

The Special Counsel appointment is also a contentious issue between Abrams and McCarthy. Exclusive to the Podcast, Abrams discusses his thoughts on the legality and effectiveness of the FISA warrants.