What Happens When a Civilian ‘Flips the Bird’ at the Police 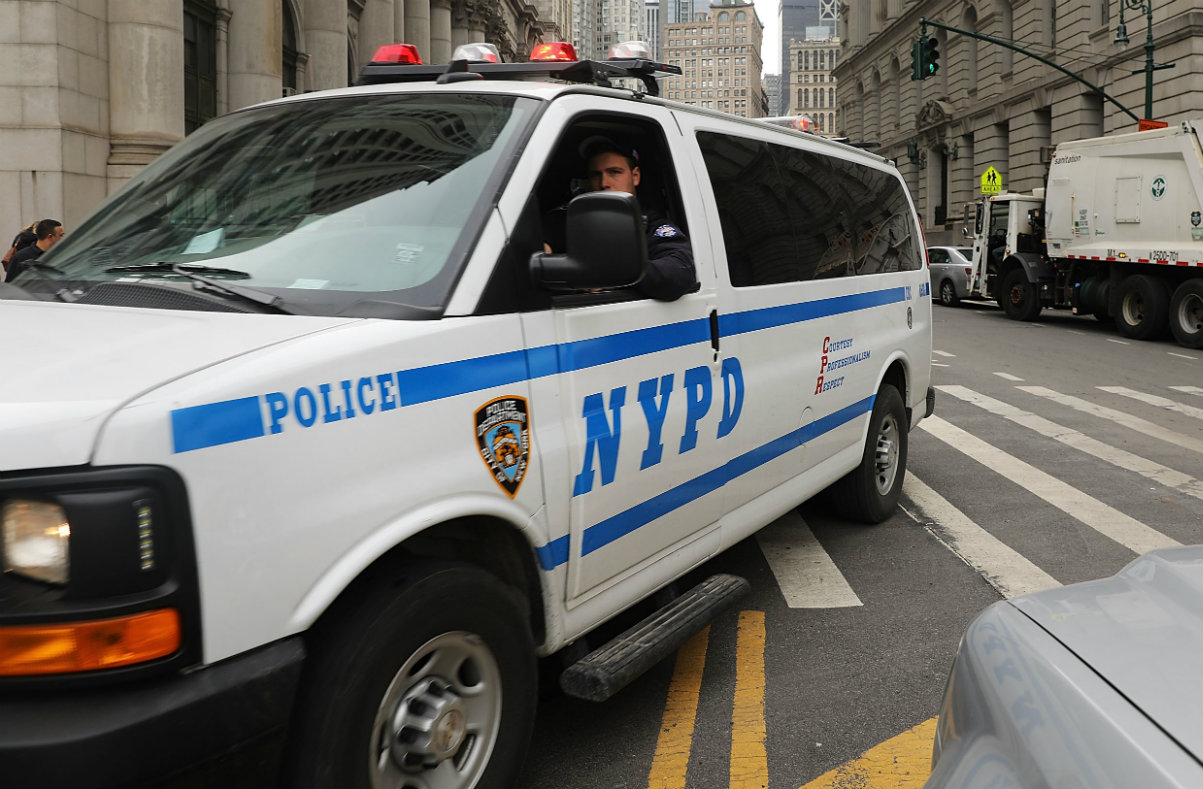 What percentage of citizens who have been ticketed by the police for a moving violation – particularly if they believe that they were wrongly charged – haven’t had the unbridled urge to curse at the (unnecessarily) smiling officer, or even deliver a gesture with a middle finger to express their displeasure? Probably the same percentage as major league ballplayers who get a called third strike when the pitch is way out of the strike zone. In other words, a large percentage.

For the baseball player, there is an extreme price to be paid for the eruption. The First Amendment doesn’t come into play at home plate. You piss off the umpire, you’re out of the game! Maybe even suspended for a game or two. But what about the civilian? Is he required to conduct himself on the city streets consistent with the rules of the Marquis of Queensberry? Does he need to be afraid of repercussions, as if he had the temerity to curse at a judge when the judge ruled against him – courtroom behavior which will have dire consequences, indeed. Now, to be sure, it makes no sense for a civilian to curse at or “flip the bird” at a police officer, no matter the provocation. Police are human, after all, and human beings often react in a negative way to provocation. (Oddly, White House senior adviser Stephen Miller reportedly dumped $80 worth of his just purchased sushi in the trash when a bartender raised a finger to him).

Look, we know that occasionally police have – reportedly – done egregious things when challenged while on the job. But put those to the side for a moment – they are not the subject of this article. On a much more basic level, police can have a way of multiplying the charges; of “remembering” the facts in just that way. “Resisting arrest” too often becomes a component of how they remember. Indeed, there used to be a prosecutor in Manhattan referred to by many as “Add-A-Count-Irma” – when she found herself or her office being dissed, she would add-a-count. Proper? No. Was it done? Often.

But while police are human, people are human too. And what if we lack self-control, or lose self-control, and do the unthinkable and exercise our First Amendment freedom of speech in the direction of one of “New York’s Finest”? Well, this is precisely what occurred in the instance of Shyam Patel – shortly after a police officer gave him a summons for having an excessively tinted car window (which, hard to believe, is actually an offense), Patel and some friends were sitting in Times Square. He recognized the officers who were walking by and raised his middle finger. How did the officers respond? Patel was handcuffed, arrested and spent 20 hours in police custody. He was charged with the omnipresent misdemeanor of “resisting arrest” and disorderly conduct (a violation). After his fourth court date, the District Attorney moved to dismiss the case. We don’t know the precise reason for the dismissal – but, likely, calmer heads prevailed when District Attorney’s office actually reviewed the case.

Now, Patel was the author of his own unnecessary hostility with the police. But he has since commenced a civil rights action in federal court, and the outcome remains to be seen. Will New York City offer a quiet settlement, or be fearful of one, lest other complainants who similarly reacted to a ticket, and who the police perhaps, “over-charged” as a result, come out of the woodwork? Or will the City argue that Patel’s conduct didn’t deserve the protection of the First Amendment under the circumstances presented at Times Square, New York? An argument, by the way, which is in direct contrast to a decision by New York’s federal appellate court which held, in 2013, that a man who “flipped the bird” at an officer, which resulted in him being handcuffed, taken to the police station and charged with disorderly conduct, had the right to maintain a civil lawsuit against the officer (the case ultimately resulted in a verdict against the plaintiff at trial).

To be sure, First Amendment purists, however Patel’s case turns out, would argue that Patel was richly entitled to raise his middle finger, an action described by the Second Circuit Court of Appeals in a different context, as a gesture representing “the antithesis of approval.” And, it is likely that Patel will receive some kind of civil recovery, in settlement or at trial, even though, incidentally, those same police officers were heralded as heroes when, two months later, they sped out of Times Square when a suspected bomb had been thrown into their patrol car.

Yes, the cops were dissed, but Patel was handcuffed, detained for 20 hours, prosecuted and endured the expense and loss of income on account of four court appearances because – spin it how you want – (a) he unnecessarily angered the police with his foul, puerile, actions; or (b) the police grossly over-reacted to Patel’s blowing off steam, abusing their authority as peace officers.

That said, and even assuming the “purists” are correct, it seems that we would all be better off with civility – keeping our middle fingers and X-rated vocabularies in check, same as the road rage crowd should when they’re somehow dissed (or so it seems) by another driver, and keeping our tempers (and egos) in check. No need to be preachy here, just realists. Who needs to be arrested, even if the case is later thrown out, and who needs to be sued for acting (overbearingly) in your official duties?

Joel Cohen practices white collar criminal law at Stroock & Stroock & Lavan LLP and is an adjunct professor at
Fordham Law School. He is the author of Blindfolds Off: Judges on How They Decide and Broken Scales:
Reflections on Injustice. Dale Degenshein is special counsel at Stroock.