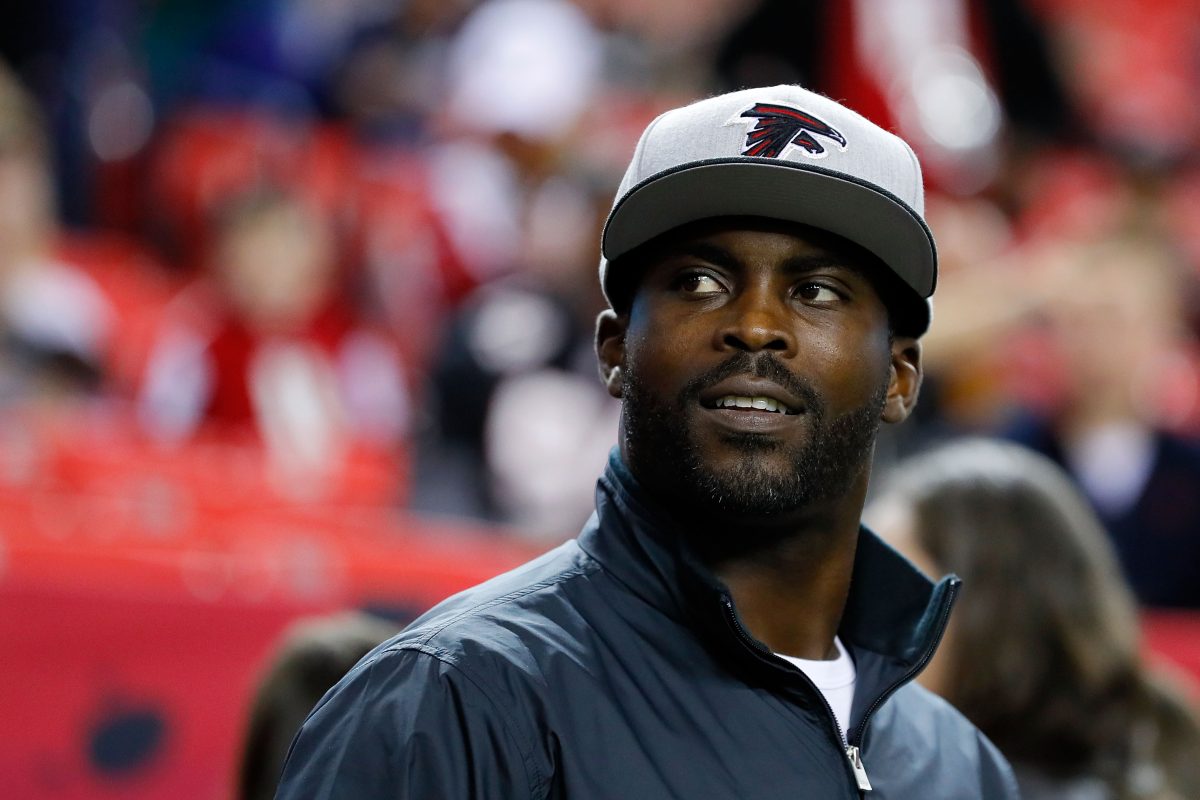 It happened right on cue. Triggered Twittarians tweeted immediately to protest the news Wednesday morning that Michael Vick had been named an offensive coordinator for an Alliance of American Football franchise in Atlanta, Georgia.

Well well. Michael Vick will be the offensive coordinator for the Atlanta franchise in the new Alliance of American Football. Head coach: Brad Childress.

Yes, this is that Michael Vick:  the former NFL player who served just short of two years in federal prison on charges he ran an illegal dogfighting operation. An animal rights legal group has the indictment here, but the relevant facts are as follows:  Vick was charged in July 2007. He pleaded guilty to financing the dogfighting operation and to killing six to eight animals. He was sentenced in December 2007 to 23 months. He could have been sentenced to up to five years. “I’m willing to deal with the consequences and accept responsibility for my actions,” he told the judge at sentencing, though the judge wasn’t quite sure whether he had accepted full responsibility. He lost his NFL salary and his endorsement deals.

At sentencing, his attorney said:

“He just wants a chance to prove himself when all this is over . . . he understood that some of the things he was doing in life and off the field were dangerous . . . now it’s all about the future.”

“I trust Mr. Vick learned important lessons and that his admission of guilt will speed his rehabilitation.”

Nobody seems to be talking about that. Legally, Vick paid his debt to society. Legally, he served his punishment. Legally, he has been rehabilitated. Few seem to care, despite this reminder:

11yrs ago. Do we ever forgive folk? #hypocrites

It’s as if the presumption that a convicted criminal can pay his debt to society and then move on has been almost completely lost.

<<<- THIS GSU alum ISN’T AT ALL EXCITED to have #MichaelVick associated with my alma mater in any way. NOT a source of #PantherPride! pic.twitter.com/ikc2m9w5a8

Disgusting. May you lose into infinity for embracing a dog torturer.

Sure hope the people signing the checks understand how much respect, and also revenue, they are going to lose letting that piece of garbage anywhere near their organization.

Not all of the comments were negative. However, many presume that once a convict’s legal debt is paid, he should never be able to do anything — ever.

I’m preparing for the following backlash: “But the animals he admitted to killing aren’t here any longer! Why should we give him a second chance!” If that is your position, or if you in any way think Vick should have faced harsher punishment, take that up with the legislative body of your state or with your representatives in Washington. Your argument is about whether the punishment fits the crime. Your argument is not with Vick, or with the judge, or with the prison system. Take it up with those who could change it.

I’m also preparing to be accused of supporting an animal killer. That is not what I am doing, so if you accuse me of it, I will know you didn’t read this entire piece. My point is that the American justice system operates on the premise that at least some people who have done wrong can eventually do right. Vick was punished legally, suffered the legal and career consequences, and served his punishment. I loathe what he admitted doing, but I at least will give him the credit for trying to get back on his feet.

And, by the way, I love animals. Here are pictures of the two kitties my wife and I adopted within the last few years. We rescued one of them from a kill shelter. We both love them, and they love us. 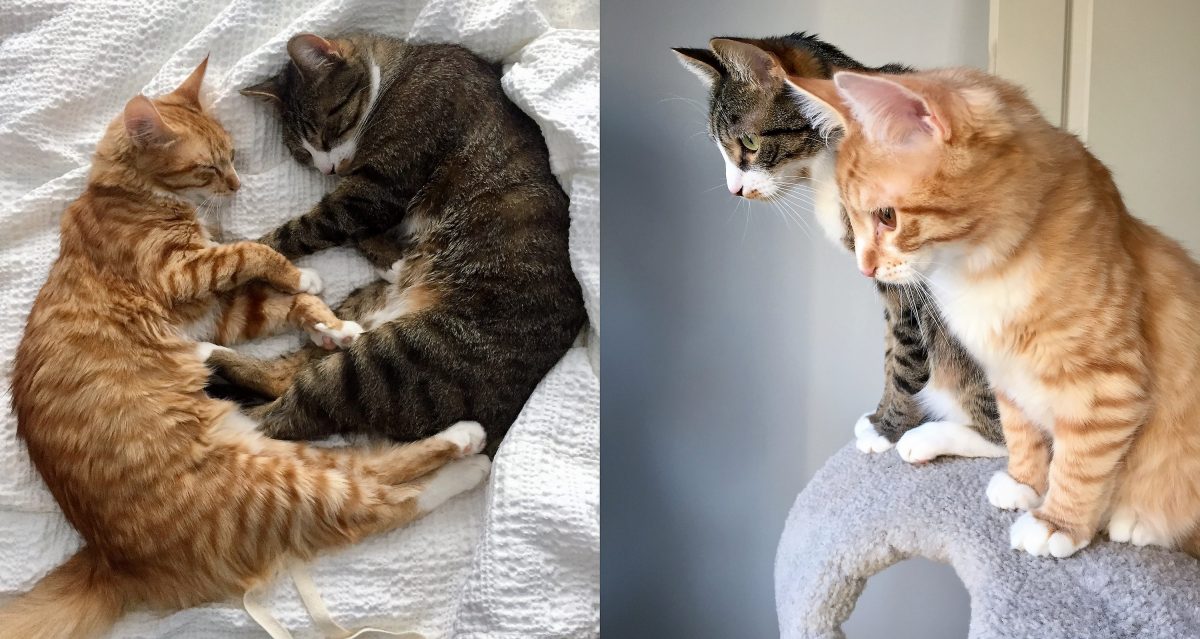