Congressman Accuses Reporter of Defamation After Metaphor Goes Over His Head 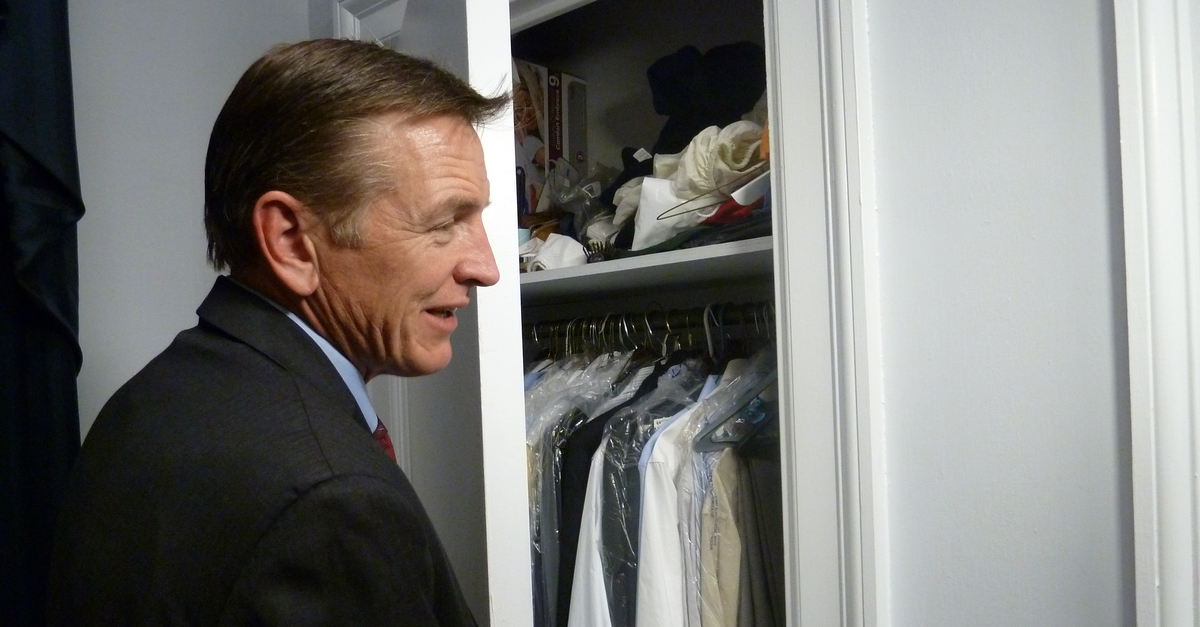 Representative Paul Gosar (R-Arizona) apparently has some trouble with figures of speech.

Sunday morning, Gosar tweeted the following at both Sanchez and Ward:

Yvonne you defamed Kelli by accusing her in print of literally throwing bombs. Falsely accusing someone of a crims is defamation. You made no attempt to portray that as metaphor but present it as fact. You should be sued. #fakenews

The term “bomb-thrower,” of course, is a colloquialism or figure of speech. One of the phrase’s first recorded uses in print was by The New York Times in 1887 to describe an unknown anarchist who allegedly threw a bomb at a crowd of police who were attempting to break up a union rally in Chicago’s Haymarket Square. The term stuck and became a trope of sorts. It was used to describe anarchists for decades after the fatal bombing–but it’s not used that way anymore.

This history of the term more or less makes “bomb-thrower” what’s known as a dead metaphor, a figure of speech that originally was used as shorthand for something specific but which, over time, became divorced from both its original meaning and then from it’s secondary metaphorical meaning. Now, the term “bomb-thrower” is commonly used to denote rhetorically-charged Democrats and Republicans alike.

In 1980, John Carbaugh was part of Ronald Reagan‘s transition team. According to the Washington Post, Carbaugh “relishe[d] his reputation as a ‘bomb thrower’ [being one of] the most active practitioners of the guerrilla warfare waged by neoconservatives against the Carter administration’s most cherished goals.” Reagan himself was also occasionally referred to as a “bomb-thrower” by Democratic Party critics.

In late 2015, former Pennsylvania senator Rick Santorum described Senators Rand Paul and Ted Cruz using the term. While mulling a run for president, he asked out loud, “Do we really want somebody who’s a bomb thrower, with no track record of any accomplishments?”

Despite the well-documented history of the political idiom, Gosar took it literally, as if Sanchez was actually falsely accusing Ward of a crime (which would be defamation).

Either Gosar was feigning ignorance of how language is used, or the metaphor just went way over his head. In any event, Gosar’s tweet has since been deleted.