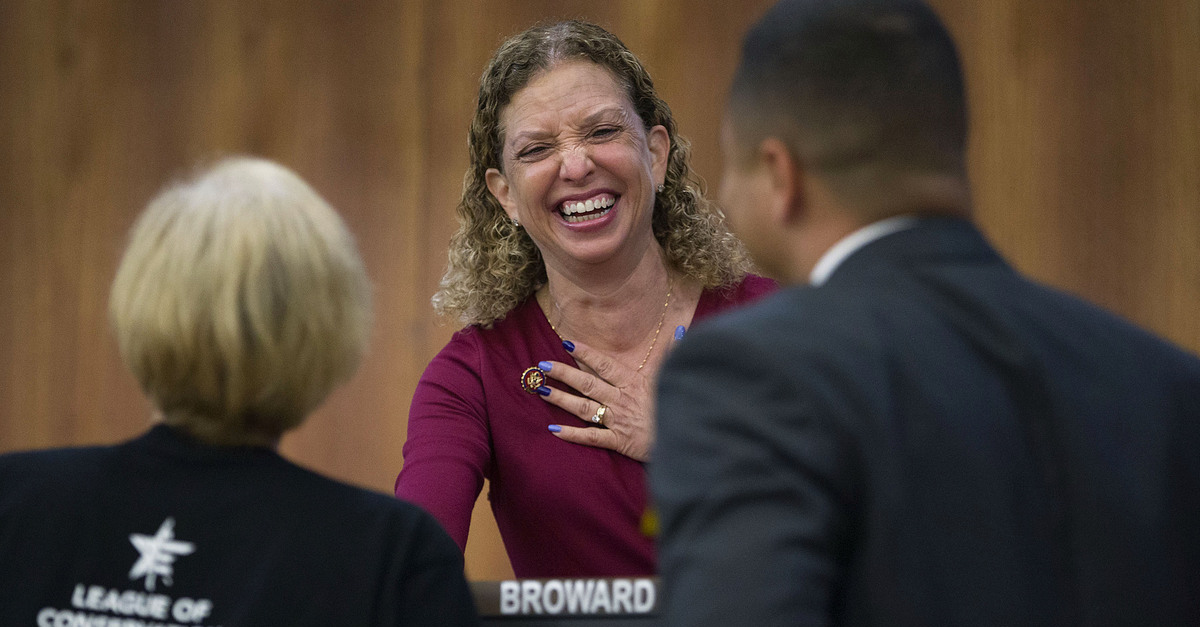 Bernie-backing plaintiffs in a class-action lawsuit against the Democratic National Committee (DNC) and Debbie Wasserman Schultz were just shut down by the Eleventh Circuit Court of Appeals. Now, the only remaining avenue for direct recourse is an appeal to the U.S. Supreme Court.

The lawsuit filed in South Florida followed the 2016 election and alleged that the DNC’s favoritism of Hillary Clinton over Bernie Sanders amounted to fraud, misrepresentation, unjust enrichment, breach of fiduciary duty, and negligence.  The allegations – and the defenses – raised questions that went to the heart of American politics, and the relationship between voters and the political parties they support.

The DNC argued the only-in-politics defense that the Sanders donors knew that the committee was biased toward Clinton, and therefore, it was under no legal obligation to be neutral or fair to all candidates. Now, the DNC and Wasserman Schultz are enjoying the a win, courtesy of the Eleventh Circuit.

The court, though, appeared almost to lament its own decision – or at least the context in which it was issued. Circuit Judge Adalberto Jordan (a Bill Clinton nominee to the Eleventh Circuit) began his decision with a kind of judicial SMH:

The court’s ruling, affirming the lower court’s dismissal of the lawsuit, did little to reflect or instill confidence in the American electoral system. The ruling went in favor of the defendants not because of an absence of wrongdoing, but rather because it seemed impossible to fit their conduct into an appropriate legal context.

The court ruled that the plaintiffs did suffer an injury by forking over their donations to an institution that wasn’t as neutral as advertised, but also said the lawsuit was deficient on a number of important grounds. Plaintiffs had failed to specify how, exactly, they had relied on the DNC’s promises. Furthermore, the DNC isn’t in the business of selling goods or services, so the statutes relied upon by the plaintiffs don’t apply. And finally, contract law principles just don’t fit the facts. Those facts may look bad for Wasserman Schultz and the DNC – but the shape of any wrongdoing is a square peg to the round hole of existing law.

The court wasn’t blind to the frustration that must have been caused by its inability to compensate the aggrieved plaintiffs. But courts aren’t empowered to breathe life into lawsuits that fail to conform to the law. Writing for a three-judge panel of the court, Judge Jordan wrote as follows:

We are mindful that there are deep disagreements within (and outside) the Democratic Party about the DNC’s alleged conduct during the 2016 primaries.

But federal courts can only adjudicate cognizable claims, and the complaint here fails on a number of jurisdictional and substantive grounds.

Whether the Sanders donors will appeal the dismissal, refile as permitted, or simply wait for new allegations to accrue from the 2020 election remains to be seen. Until we do, it might be a good idea to brush up on some de Tocqueville.