This Week on the ‘Objections’ Podcast: Gov. Andrew Cuomo’s ‘Shakespearean Flaw’ Loses Him Support of His Hometown Paper 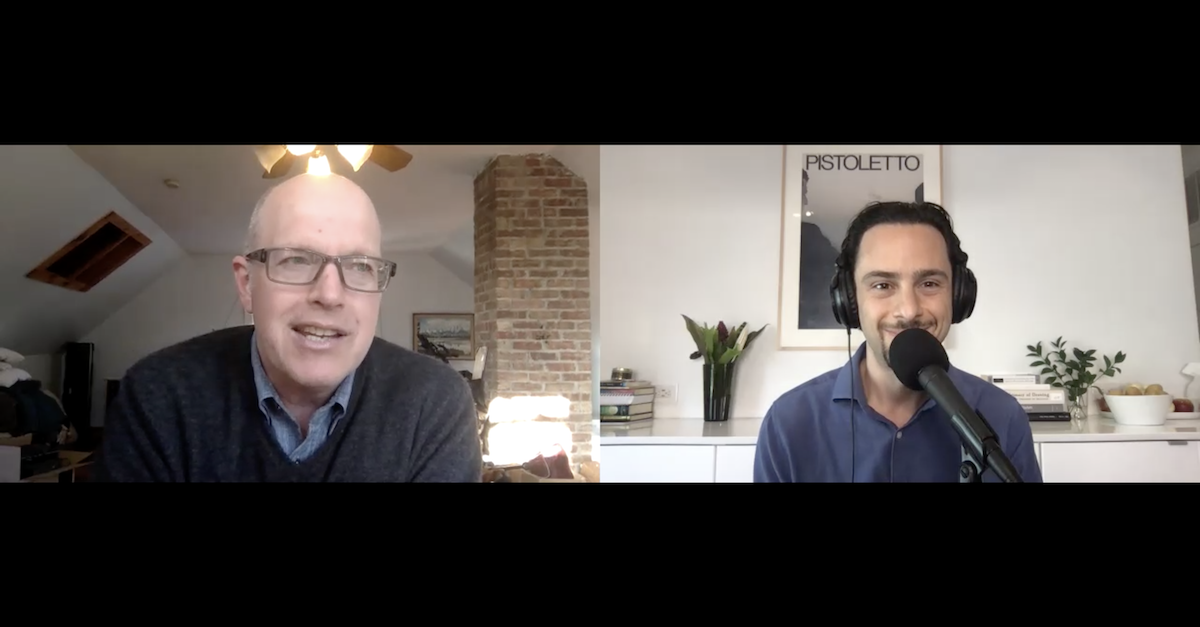 Two days before his newspaper ran a surprising editorial calling for New York Gov. Andrew Cuomo’s (D) resignation, Albany Times Union editor Casey Seiler sat down for a lengthy interview identifying a through line of the governor’s three-term tenure: an aversion to independent investigations, a pattern detailed in the latest episode of the Law&Crime podcast “Objections.”

“You can call it a Shakespearean flaw because, as in so many Shakespeare characters, his virtues are so close to his faults, right?” Seiler noted. “In Cuomo’s case, it is control. When there is a flood, the governor wants to be there wading through the water. When there is a snowstorm, he wants to be helping drag your truck out of the snowy ditch, right? He wants his hands in everything.”

“The flip side of that, the flaw, is the pathological horror at any independent investigation that has anything to do with him,” he added.

In an article titled “The Andrew Cuomo Show Has Lost the Plot,” New Republic reporter Alex Pareene contrasted “TV Cuomo” with “newspaper Cuomo,” and he argued that the nursing home and sexual harassment scandals have introduced a nation previously familiar with the television character to the print subject.

No news outlet has covered the latter subject more closely than the third-term Democrat’s hometown paper, the Times Union, which endorsed him three times for governor before its editorial board declared: “Resign, Mr. Cuomo.” The surprise opinion piece focused less on the details of either controversy than what it describes as Cuomo’s age-old response to criticism.

“First Gov. Andrew Cuomo hid the truth about deaths of nursing home residents from the public,” the editorial began. “Then his administration lied about why. Then, pretending to come clean, it lied about why it lied.”

In this episode, Seiler traces the trajectory of Cuomo’s career, how the governor wriggled out of past scandals by pulling the levers of power, and what changed with the latest round of controversies. After losing the support of his hometown paper, Cuomo has dealt with other high-profile defections. New York Senate Majority Leader Andrea Stewart Cousins—the most powerful Democrat in the state legislature—called for Cuomo to step down on Sunday, and two more his former female aides, Ana Liss and Karen Hinton, accused him of sexually inappropriate behavior. That made them the fourth and fifth women to do so.

In a defiant press conference, Cuomo called demands for his resignation before an investigation has concluded “anti-democratic.”

Refusing to let Cuomo tap his political allies to conduct the probe, New York Attorney General Letitia James, a fellow Democrat, insisted upon her office handling the investigation. Cuomo originally proposed that his attorney Beth Garvey, a state employee, handle the investigation, and then he floated the idea of it going to New York’s Chief Judge Janet DiFiore, whom Cuomo nominated to the bench.

“You don’t get to pick who your your investigator is,” Seiler noted. “That’s ridiculous.”

The attorney general has gone on to assign the investigation to employment discrimination attorney Anne L. Clark and former Manhattan U.S. Attorney Joon Kim, who served as the second-in-command to Preet Bharara during a series of embarrassing cases for Cuomo that came to be known as “Albany on Trial.”

Those prosecutions capped off in the corruption conviction of Cuomo’s former right-hand man Joseph Percoco, a man whom the governor once described as his father Mario Cuomo’s “third son.” Percoco’s trial led to a string of embarrassing headlines for the governor, as a federal jury heard taped conversations about his deputy describing bribe payments as “ziti,” a reference to the HBO mob drama The Sopranos.

Cuomo won reelection after Percoco’s conviction, but he has never faced more defections and backlash as he does now. Seiler explains how Cuomo pulled out the same playbook to try to avoid that fate—and why it appears to be failing him now.

(Screenshot of a Zoom interview with Casey Seiler)