After Complaining About Judge and His Attorneys, Man Enters Last-Minute Guilty Plea to Killing Prominent Attorney 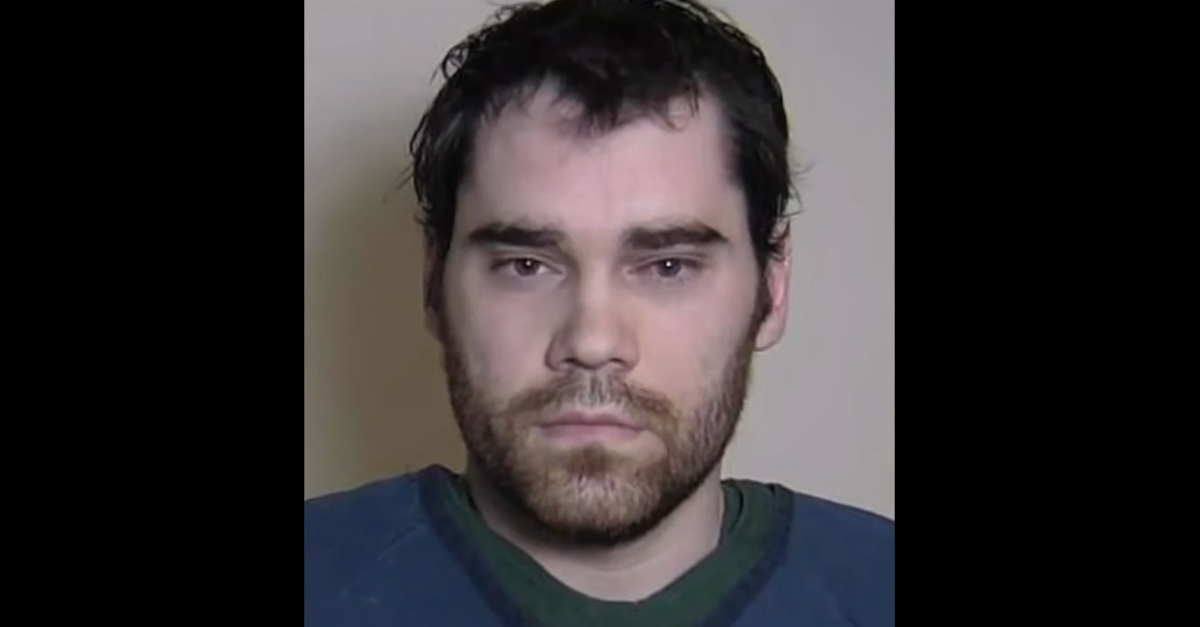 Recent days have been quite a roller coaster for murder defendant Timothy Banowetz. First, the 30-year-old contacted a news outlet to complain about his judge and his attorneys. He even suggested he might represent himself in court. Now he is doing a complete 180. Banowetz pleaded guilty on Tuesday to killing prominent Illinois attorney Randy Gori, 47, according to CBS affiliate KMOV. This comes the morning both sides were supposed to deliver opening statements.

Authorities have said that Banowetz, a Missouri resident, crossed state lines to rob Gori at the victim’s Illinois home. He stabbed him to death while the man’s two children were there, officials said. Investigators have credited Gori with saving the children’s lives.

One of the jurors just told the court she had one of Randy Gori’s children in her classroom and has been excused. His children, then ages 11 and 15, were there during the attack.

Banowetz stole Gori’s Rolls Royce, victim phones, and money, authorities have said. He had a “to do” list that included plans to burn down the home with the victims inside, according to prosecutors in a KMOX report. Banowetz googled Gori in his plan to rob him, authorities said. He googled the property map, and searched, “What does $1 million look like?” If it was not clear already, the motive was money. Banowetz, a student at the St. Louis College of Pharmacy, wanted to pay off a $11,000 college loan debt due the weekend after the Jan. 4, 2020 murder, prosecutors said.

In his plea hearing on Tuesday, prosecutors said Banowetz confronted the family with what appeared to be a gun, tied them up, and stabbed Gori multiple times, even cutting his throat.

Banowetz bristled in the time leading up to trial. According to KMOV, he contacted reporter Lauren Trager, complaining about his case.

“Someone told me the judge took money from them,” he said. “That’s a conflict of interest.”

Indeed, Judge Kyle Anne Napp reportedly got more than $40,000 from Gori, his family, and law firm across the last decade. She maintained Monday in court that she would make sure trial was fair and impartial, saying this is an “oath that I took and I follow it.” Banowetz attorney Mary Copeland said the defense previously told their client about the contributions Napp got from Gori, but they said this would not affect the case because those donations go through committees, so the judge would not have seen who gave the money.

Banowetz also voiced frustration with his attorneys, however, complaining to KMOV that the only advice he got was to plead guilty. He suggested he might go pro se.

“I should have seen some evidence, maybe work on a defense strategy,” he said. “I might just have to represent myself, but that might be better than the only advice I’ve gotten right now is to plead guilty and go away.”

He pleaded guilty, nonetheless, to one count of first-degree murder and two counts of armed robbery. Sentencing is pending.