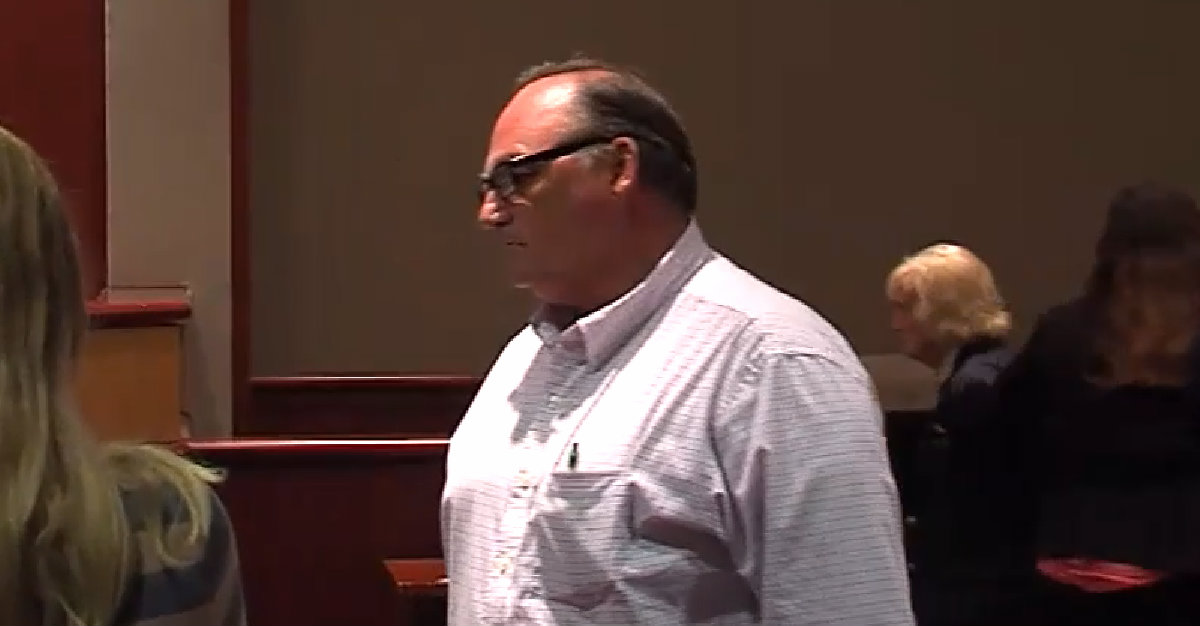 Prosecutors said he drove drunk back on September 23, 2017. He had been riding with a woman after a dinner at Applebee’s.

Out of earshot of the jurors, the state objected the Foster testifying about hospital room policy, and voiced concern that he would be treated as a biased quasi-expert (the defendant testified he used to be an emergency room doctor). But the defense insisted that he be allowed to explain why he asked to immediately take a blood test at a hospital.

When it came time for Foster to testify before jurors, however, the state objected that he was still straying too much from the relevant facts of the case. The court chided him. His defense advised him to simply discuss why he wanted that test, and not why he wanted to avoid others.

He said that he wanted to get a blood test at Hamilton Medical Center in order to avoid “fermentation issues,” but the sample was instead taken to a crime lab. He wasn’t told until after the blood draw that this would be taken to the crime lab, he said.

During testimony, Foster said he contracted malaria in 2000 when a “Sandinista punk” hit him on the top of the head with an AK-47 at a village on the Coco River in Nicaragua. He showed jurors what he described as “huge depression” on the top of his head. He described the malaria as a chronic condition.

Foster said he suffered from ADHD. He acknowledged drinking every couple of months. Gin and tonic. He said that after the second drink, he would ask for just tonic for the quinine to relieve malaria symptoms. Foster testified that he didn’t recall having trouble driving that night on September 23, 2017.

The defense lawyer acknowledged in closing argument that Foster was “eccentric,” but shouldn’t be found guilty. The prosecutor said that neither malaria nor ADHD gave him that 1.7 BAC, and she called the other details a “red herring.”

Jurors agreed with the state.

Sentencing for the misdemeanor offense is set for Tuesday. The defense plans to appeal.