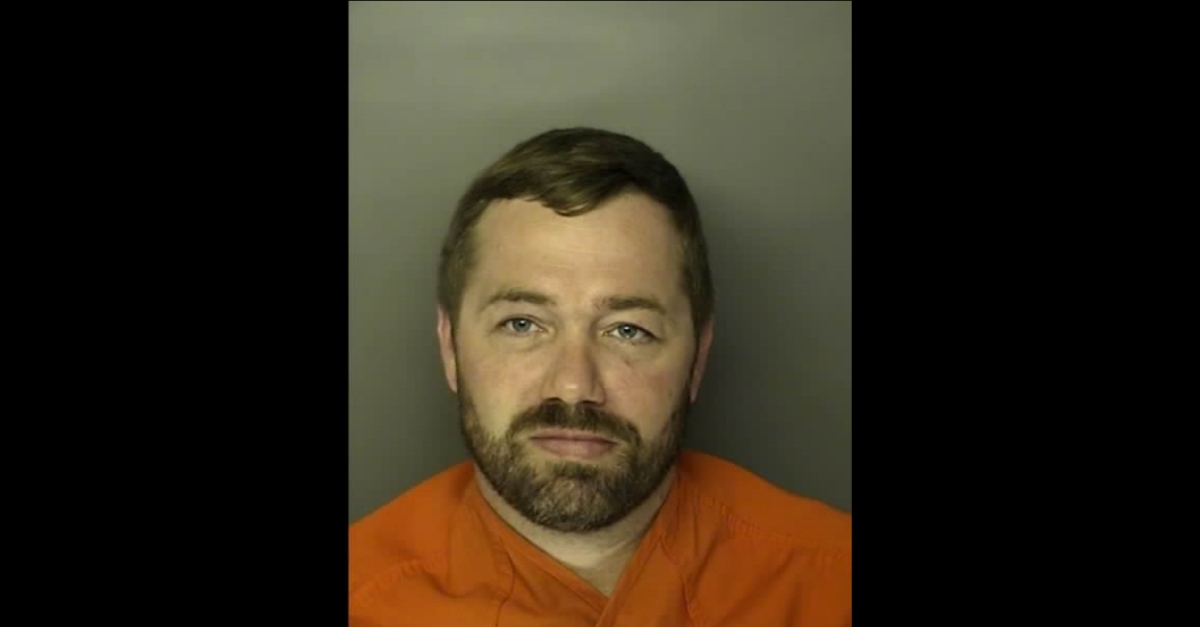 South Carolina man Sidney Moorer has been convicted in the kidnapping of Heather Elvis, just like his wife Tammy Moorer. The judge sentenced him to 30 years in prison for each charge, to run concurrently.

The judge said he decided that Tammy Moorer was the “dominant” figure in the plot to kidnap Heather Elvis.

Sidney Moorer was first tried for kidnapping in 2016, but that ended in mistral because of a hung jury. Moorer was separately convicted in a related obstruction of justice case.

Prosecutors say he had a relationship with his victim, but his controlling wife Tammy Moorer became livid. The husband worked with his wife to kidnap Heather Elvis. They lured her into a trap, authorities said. Murder charges were originally filed, but dropped.

#SidneyMoorer – Cooke testifies Heather Elvis was afraid of Tammy Moorer after Tammy found out about the affair. She broke it off with Sidney. Cooke said Elvis’ body started to change, went from an A cup to a C cup. pic.twitter.com/f9DhYx38Hm

The victim’s whereabouts remain publicly unknown. It is believed that she might have been pregnant at the time of her disappearance.

Tammy Moorer was convicted last year after she took the stand and gave some pretty colorful testimony, taking multiple verbal swipes at the prosecutor.

She was sentenced to 30 years in prison. Sidney Moorer was already in the middle of serving out a 10-year sentence for obstructing the case.