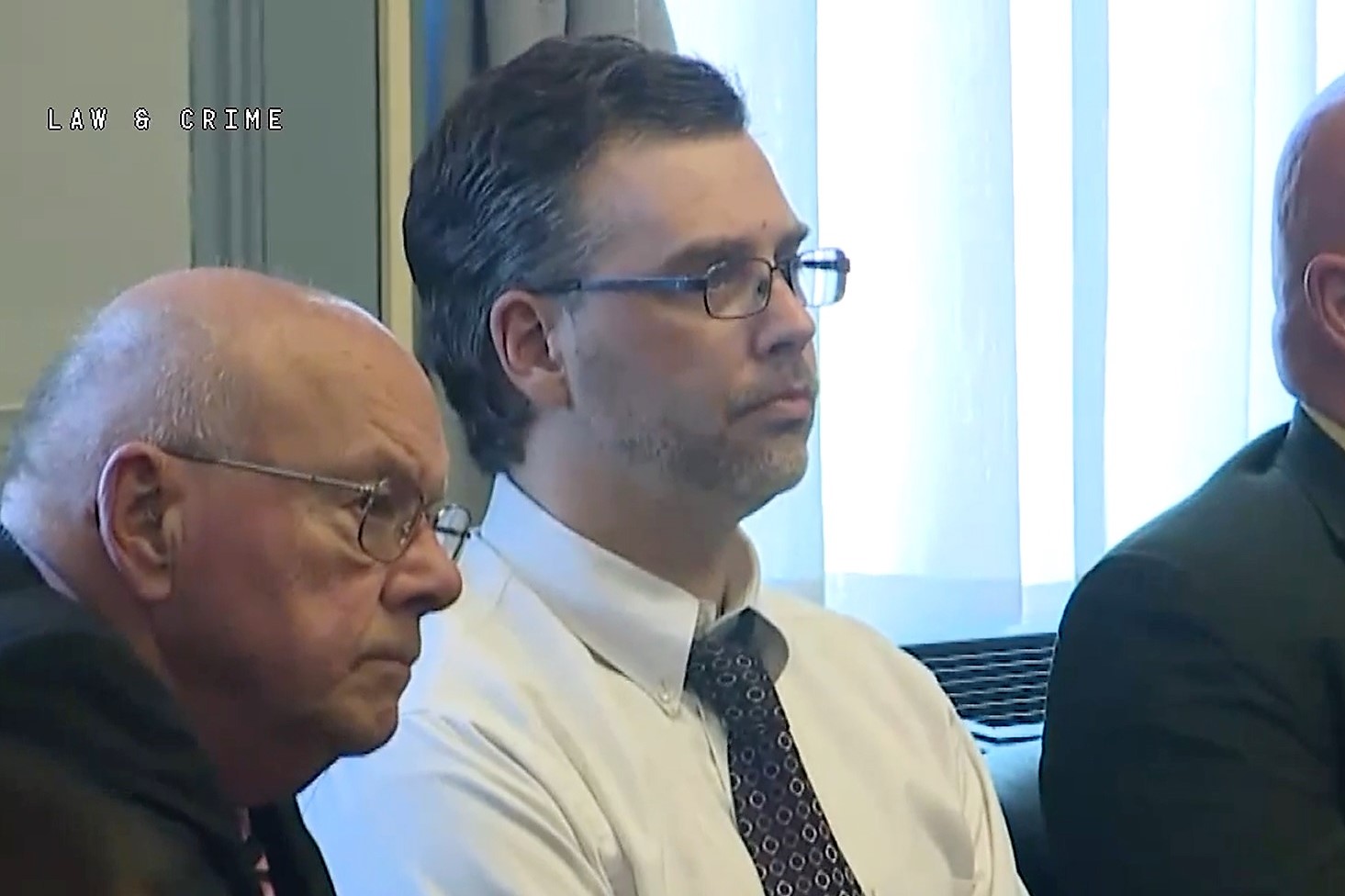 An Ohio jury has convicted Shawn Grate of aggravated murder and kidnapping for the deaths of victims Elizabeth Griffith and Stacey Stanley. The trial now moves to a second phase where jurors will determine whether Grate deserves the death penalty.

Testimony during the trial revealed that Grate held a woman against her will in an abandoned house. There, he bound her and raped her. After several days of attacks, Grate fell asleep. The victim was able to free herself, get her hands on a phone, and call 911. When the police arrived, officers found two other decaying bodies sealed up in the house. Grate later showed police a choke hold he claims to have used to kill those victims. He also told reporters that he had killed additional victims, but that remains officially unconfirmed. The surviving victim testified about her horrific ordeal at trial. Officers and laboratory analysis discussed the two victims who were found dead.

Here are the counts which resulted in jury verdicts:

The mid-trial pleas resulted in a sentencing range of 72 years to life and up to $170,000 in fines regardless of the eight charges which remained for the jury.

During the trial, prosecutors did not play approximately thirteen so-called “rape videos” allegedly made by the defendant to document his attacks. The videos are said to include two recordings of victim Stacey Stanley being raped and nine to ten videos of the surviving victim being held against her will and raped. Some of the recordings were likely not played because the defendant pleaded guilty to many of the charges to which they related. Prosecutors also likely strategically did not present the recordings because other evidence of the defendant’s guilt was available and because the recordings may have opened the door for an issue on appeal.

Here is the original indictment against Grate:

[Editor’s note:  This piece has been updated to include a full breakdown of the charges of which Grate was convicted.]