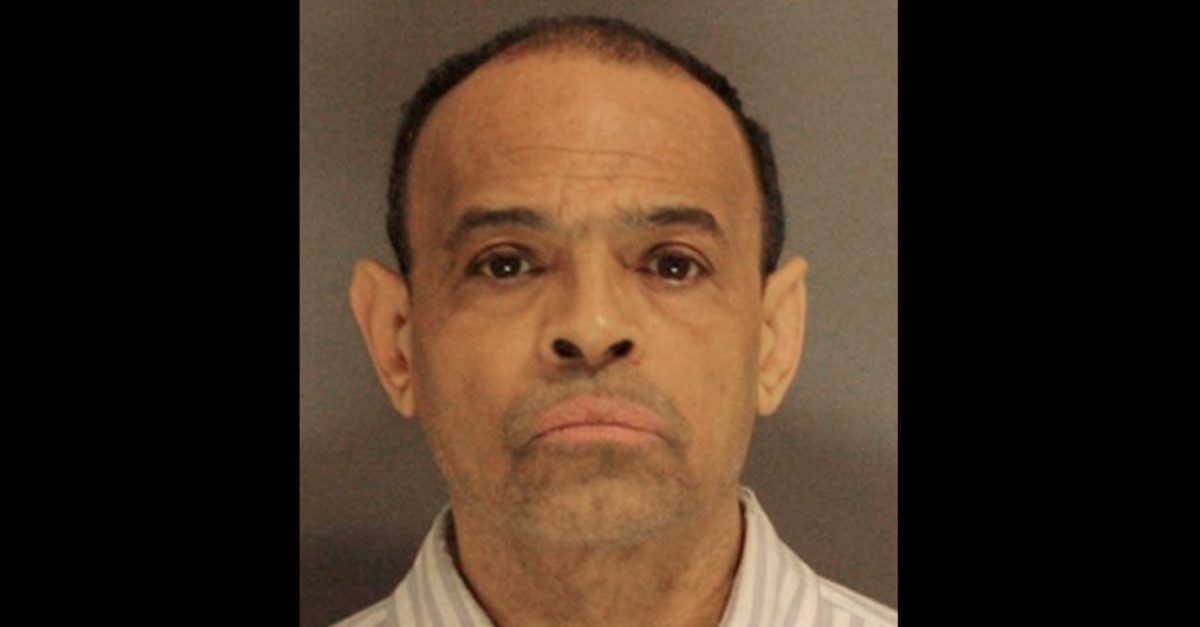 A Boston, Massachusetts jury has convicted school administrator and preacher Shaun Harrison of attempting to kill a 17-year-old student by shooting the student in the head. The student, Luis Rodriguez, survived the attack and testified at trial that Harrison was his attacker. The defense attacked Rodriguez’s credibility because his story about who shot him changed at least three times.

Prosecutors alleged that Harrison lived a double life as an authority figure who was publicly against guns and drugs, but who was privately involved in both. During closing arguments, prosecutor David Bradley argued that Harrison was a “coward” who left Rodriguez to die on the streets of Boston after shooting him. Bradley further cast Harrison as a man who violated the trust placed in him by a school district to care for Boston’s most at-risk youth.

Harrison faced ten charges at trial.  He was convicted of all of them.

In a tactical move, defense attorney Bruce Carroll admitted during closing arguments that Harrison did unlawfully possess some guns and ammunition which he had inherited from a relative without obtaining proper permits for himself. He did not agree to all of the gun and ammunition charges, however.

The prosecution relied heavily on witnesses who were provided immunity in return for truthful testimony against Harrison. Carroll told jurors they needed to consider whether those witnesses could have been feeding lies from the witness stand in order to save themselves from prosecution.

Carroll argued that police recovered many of the pieces of evidence against Harrison from a basement storage area in Harrison’s apartment complex. Others, including other potential suspects, had hidden identification cards in a safe in the same area where Harrison was accused of keeping some of his cache of guns and drugs. Carroll suggested that because the storage area was apparently wide open, it was impossible for jurors to find beyond a reasonable doubt that the weapons, drugs, and bullets recovered from the area were Harrison’s.

Bradley argued that the witnesses were telling the truth because they told police that guns, drugs, and paraphernalia would be found in Harrison’s apartment and basement, and that is exactly what police found there.  Carroll countered that at least one of the witnesses could not describe how the apartment was laid out and, therefore, might have been guessing.