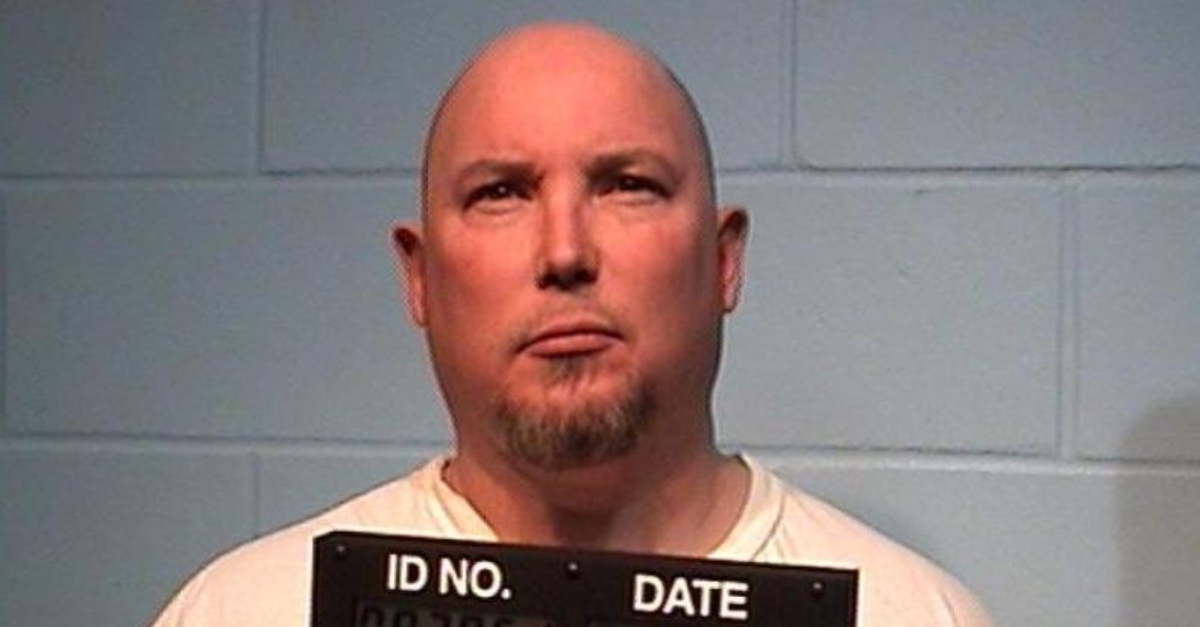 Wisconsin man Kayle Fleischauer has been convicted in the shooting death of 19-year-old son Chase Fleischauer. The charge was second-degree reckless homicide.

He shot the victim in the head after they got into a fight, prosecutors said. The defense tried to show that this was a self-inflicted gunshot wound.

#FleischauerTrial – Yesterday the victim’s sister and defendant’s daughter, Somer Fleischauer, broke down on the stand. She found her 19-year-old brother in the hallway with a gunshot wound to his head. pic.twitter.com/FAeDZ2KQiq

This was the defendant’s second trial. The first ended in a guilty verdict, but the judge ordered a new trial because it was determined that a juror ran a test at home regarding a key piece of evidence, and showed it to the rest of the jury. That key piece of evidence: the firearm was found just over 10 feet from Chase’s body. The prosecution tried to show that evidence was inconsistent with a self-inflicted gunshot wound.

#FleischauerRetrial – Medical examiner testifies the stippling around the gunshot wound, in her opinion, indicates the gun was 6-9 inches away from Chase when it was fired.

The defense tried to show that this was possible. They brought up firearms expert Corey Burton, a friend of the elder Fleischauer.

#FleischauerRetrial – This video is being presented by the defense. They say this test shows the Chase could have shot himself and the gun could have landed exactly how it was found, about 10 feet from Chase’s head. pic.twitter.com/G3fZ90CS5P

Investigators said that the defendant was incredibly intoxicated at the time of the shooting, in the early morning of April 14, 2018. Fleischauer exhibited bizarre behavior when talking to police, they said. He had a .195 BAC 10 hours after the incident, authorities said. Even generous estimates of his BAC during the shooting showed that he was heavily drinking: ranges go from .293 to .440, depending on how fast his metabolism was.

#FleischauerTrial – The defendant, most of what he’s saying is inaudible due to slurring, laughs periodically. pic.twitter.com/JugHF67ixe

The defense admitted at closing arguments on Tuesday that Chase’s DNA was on the father’s armpit, but that’s because they were wrestling. Kayle Fleischauer’s team attempted to show that he was a loving father involved in his children’s lives.