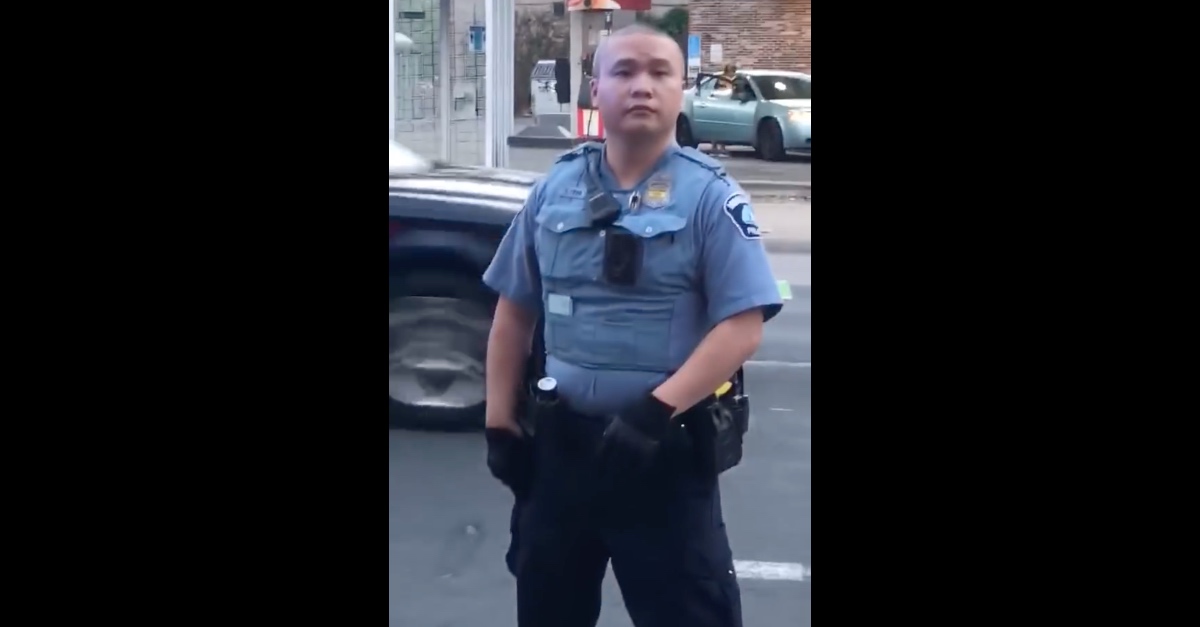 The prosecutors in the alleged murder of Minneapolis man George Floyd face calls for sanctions from one of the defendants. The defense for former police officer Tou Thao assert that the state snubbed a court-ordered Aug. 14 deadline to turn over discovery, including exculpatory evidence.

Attorneys single out a July 8 interview with Dr. Andrew Baker, medical examiner for Hennepin County. According to a summary, Baker did not include Floyd’s restraint on the ground as being the “mechanism of death.” From the motion:

Dr. Baker “defined the mechanism of death as Floyd’s heart and lungs stopping due to the combined effects of his health problems as well as the exertion and restraint involved in Floyd’s interaction with police prior to being on the ground.” (Exhibit 1 at p. 2-3)(emphasis added).

As indicated in an Aug. 7 email included as an exhibit, Assistant Hennepin County Attorney Beth Stack challenged this version of Baker’s interview, telling Assistant United States Attorney Jeffrey S. Paulsen he acknowledged in an Aug. 4 phone call that the attorneys and FBI agents at the interview are “laypeople” as opposed to medical experts. From her email:

The Baker interview was not recorded.

“The defense motion is without merit,” Minnesota Attorney General Keith Ellison (DFL) said in a statement to Law&Crime. “The State disputes the defense’s inaccurate characterizations, and we look forward to providing the facts in our response to the court.”

As seen on video from May 25, lead defendant Derek Chauvin knelt on Floyd’s neck for several minutes. Thao stood between them and angry bystanders. Co-defendants J. Alexander Kueng and Thomas Kiernan Lane restrained Floyd’s back. Officials carried the man’s limp, unresponsive body onto a stretcher. All four officers were fired over the incident, but they maintain they did not break the law. An autopsy released by the Hennepin County Medical Examiner’s Office in June determined Floyd died from “cardiopulmonary arrest complicating law enforcement subdual, restrain, and neck compression.”

As part of Thao’s motion, the defense requests 1) the trial be pushed back from March 8, 2021 to July 5, 2021; 2) that they get an extension for the defense date for initial disclosures of expert witnesses; and 3) an order for the prosecution to pay attorneys fees and costs “caused by the delay of and manner in which the discovery was provided.”