The crime scene in Spalding County, Georgia where Timothy Coggins was killed “screams . . . of unspeakable horror.” It was a “killing field.” That’s how Chief Assistant District Attorney Marie Broder described the death of an African-American man they believe was killed because he was seen dancing with a white woman in October 1983. The case had been cold for 34 years. Jurors heard opening statements Tuesday in the trial of one of the men accused of committing the crime.

Coggins suffered from lacerations and abrasions after being stabbed, beaten, tied behind a truck with a logging chain, and dragged up and down the highway. His clothes were “covered with mud and blood,” Broder said.

“This case is a cold case,” Broder reminded jurors. “There will be issues . . . evidence from the crime scene has gone missing.” Plus, “there are inconsistencies in witness statements” after 34 years. The prosecutor apologized for a poor investigation into the crime back in 1983. “The investigation was horrific; shameful; incomplete. I think that’s because nobody cared about Timothy Coggins in law enforcement back in 1983.” She implored jurors to help make right the “sins of the past.”

RELATED: What Makes Criminals Blab About Their Crimes?

Broder said the defendant’s own words will link him to the crime.

“The defendant acknowledges [his involvement] to multiple people.  He tells people, as you’ll hear from this stand, that he killed an ‘n’-word.” The defendant would refer to Coggins “only as an ‘n-word,'” she said. 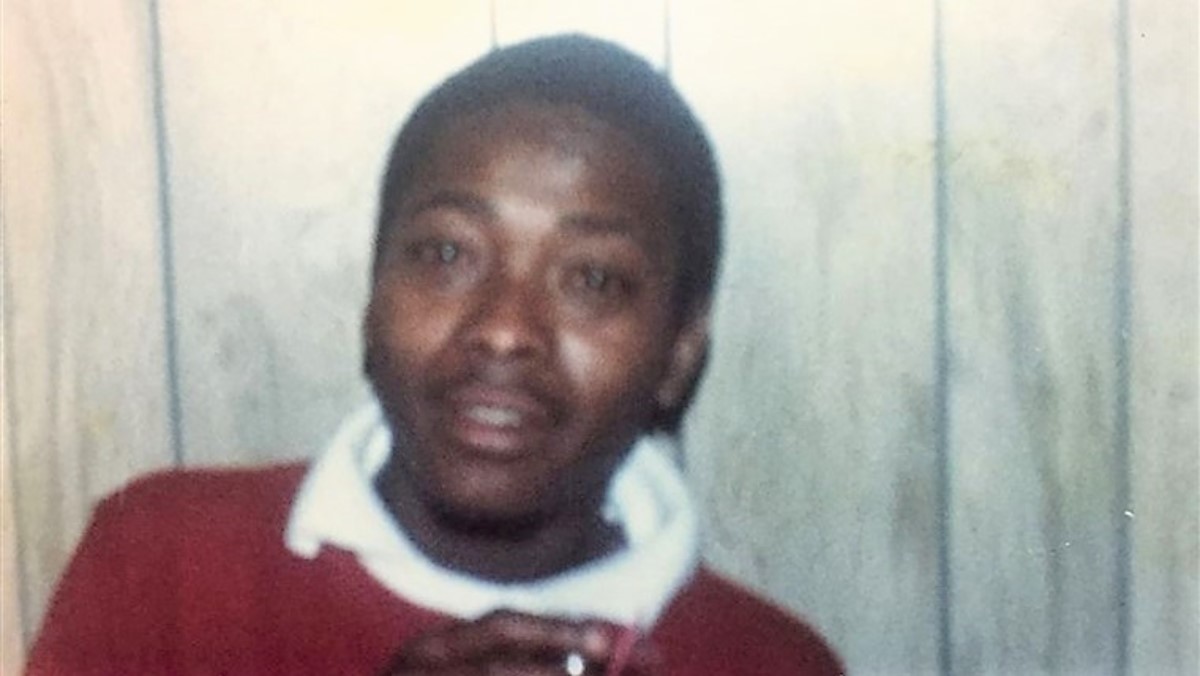 Throughout her opening statement, prosecutor Broder lifted through the veil of time to connect the present day trial to the crime committed 34 years ago. DNA hadn’t been discovered by science until ten years after the crime, Broder said. Back in 1983, Reagan was president and a gallon of milk cost a dollar, she said. Yet a few things haven’t changed, she told jurors. “The rage still exists in that man’s heart.  It is present just as it was back in 1983.”

The defense reminded jurors that the original authorities who handled the case closed it out less than three months after Coggins died, on December 26, 1983. It was “just another dead black man in 1983,” the defense said, and the state cannot cure that issue with the evidence. Plus, shell casings, tire impressions, soil samples, a bloody dollar bill recovered from a local store the day after the murder, a homemade wooden club with tape around the bottom, and an empty bottle of Jack Daniels were all lost as evidence over the years by both local and state authorities. The victim’s clothing which contained several Caucasian hairs — including a gray Caucasian hair — were all also lost, despite being prepared for microscopic analysis.

The defense further attacked the state’s key evidence:  alleged comments from the defendant bragging about the murder. The defense said it’s odd that the person who will testify to hearing those statements never contacted the police years ago.

The defense said that it’s odd that the people who found Coggins’ body are the same people who claim his client bragged about the crime. Other key state witnesses are jailhouse informants with conflicts of interest, the defense said.

The defense attacked what little DNA evidence does exist in the case. “We do have DNA testing now . . . in this case, they tested blood . . . they found a DNA profile . . . it’s not a match” to defendants Gebhardt and Moore, the defense said. “That profile is still sitting in the crime lab. It hasn’t been tested against anybody else.

Finally, the defense reminded jurors to not give in to anger, rage, or to rush to a judgment. “I don’t think you’ll have any choice but to find reasonable doubt” in this case, the defense concluded.