Verdict Watch: Devon Robinson on Trial for the Murders of Two Gay Men, and a Trans Woman

Devon Kareem Robinson, 19, stands trial in Wayne County, Michigan for allegedly murdering Timothy Blancher, 20, Alunte Davis, 21, and Paris Cameron, 20. Prosecutors say he shot and killed the victims on May 25, 2019 at a Wayne County home after a party because of their respective sexual orientation, and gender identity. Blancher and Davis were gay men. Cameron was a transgender woman.

“It is alleged that these victims were targeted and killed because they were part of the LGBTQ community,” Wayne County Prosecutor’s Office Director of Communications Maria Miller said last year in a statement obtained by Law&Crime.

Two other people were also injured, but survived, authorities said. 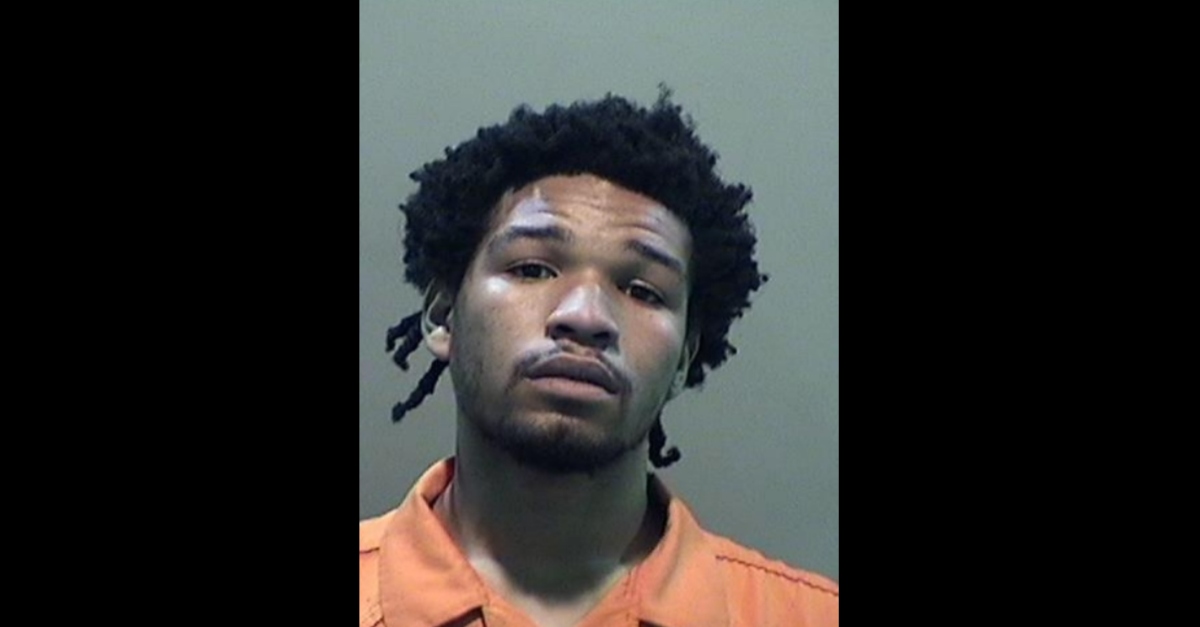 Witness Clifton Keys testified about the shooting in November. He said he and his friends met the defendant at a gas stations hours before, according to The Detroit News. Cameron became attracted to Robinson, and invited him to a house, said Keys. The defendant arrived, and partied with the group, but left with a “blank” look after he and Cameron “hugged up,” the witness said.

At about 4 a.m., around an hour before the shooting, gas station surveillance footage purportedly showed the defendant “dry heaving” outside, and then buying some juice from the store. Later, at 4:53 a.m., a neighbor’s surveillance video from by the crime scene showed a person in black arriving from the direction of Robinson’s residence, authorities said. The shooting happened soon after.

Keys described the suspect as wearing a black ski mask and skull cap, but suggested it was Robinson because of the individual’s “light brown eyes.” But even if the shooter’s eyes were visible, his expression apparently wasn’t.

Defense lawyer Evan Callanan Jr. argued at a pre-trial hearing that authorities couldn’t tie Robinson at a hearing. During a cross-examination, Detroit police Detective Paytra Williams said there was no footage depicting the defendant’s “facial features” until 4 a.m., according to the News.

Callanan called the prosecution’s position a “fanciful theory,” adding, “There is simply not a sufficient quantum of evidence of identification to bind him over on anything.”