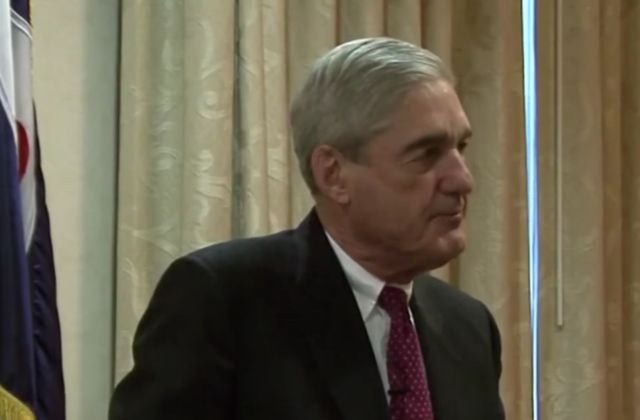 According to published reports, Special Counsel Robert Mueller engaged in a mass seizure of all emails of the Trump transition team without even a warrant or a subpoena. In my opinion, a mass seizure – as is alleged here against Mueller – cannot conform to either Fourth Amendment standards or attorney-client privilege protections. The questions boils down to this: was there a reason for the individuals communicating by email, including with their lawyers, to believe their communications were private or privileged? Or, did the individuals forever waive or “implicitly consent” to any future search or seizure of their emails?

The Supreme Court in 2010 “counsels caution” before too soon defining “the existence, and extent, of privacy expectations enjoyed by employees when using employer-provided communication devices” until popular use of the technology used was better developed socially. (City of Ontario, Cal. V. Quon, 560 U.S. 746 (2010).  In other words, do most people expect privacy in that use of technology to communicate, or do they assume it is equivalent to talking in an open office where anyone from the public can walk by? The court made clear a government search was not reasonable if not “justified at its inception” or “excessively intrusive” or “not reasonably related to the objectives of the search.”

Courts held that an employee has a reasonably expectation of privacy in the contents of his computer even when given specific notice the computers could not be used for personal purposes and the individual had authorized disclosure for technical and maintenance audits. Leventhal v. Knapek, 266 F.3d 64, 74 (2d. Cir. 2001). Attorney-client privilege is broader. As courts have held, emails between government employees remained privileged even though sent over government email servers. (In re County of Erie, 473 F.3d 413 (2d Cir. 2007). Courts held an ex-employee could assert attorney-client privilege against use of such emails by his company even though emails were located on employer’s computer and employer gave employee notice any documents stored on computer not protected. (Curto v. Medical World Communications (E.D. N.Y. 2006).

The Mueller search runs afoul of many of these established court precedents and Fourth Amendment privacy and privilege principles. First, it appears Mueller searched and seized every email, without any kind of categorical or keyword search. This is exactly the kind of search the Supreme Court made clear was not allowed under the Fourth Amendment. This means Mueller can only prevail if he didn’t seize a single email of a single individual that the individual could have any expectation of either personal privacy or attorney client privilege in.

The primary excuses proffered so far for the broad seizure is the faulty assumption the use of a government server waived all privacy and all privilege of every email ever made over that server. As identified above, that has never been the law. The security and efficacy of government-owned servers for transition employees are not intended as a trap for the unwary to forever forfeit their privacy and privilege rights in their communications. Indeed, doing so would undermine use of such communications, and invite Hillary Clinton type bathroom closet email servers for everybody.

Mueller’s problem here is these were not even government employee emails; they were the emails of private individuals stored temporarily on a government server, and publicly declared to be “private materials” as a matter of custom, practice and the public policy of the National Archives. As Professor Jonathan Turley identifies, the National Archives recognize transition email records “are not federal or presidential records, but considered private materials.”

The only “notice” evidence otherwise given publicly is that an agreement between the GSA and the transition team identified the possibility of technical and maintenance audits, with some claiming this as a “waiver” of all privacy and privilege rights in the emails forever. Here again, the law does not support such a claim; even cases with much more specific notices and much less invasive searches, found privacy and privilege objections persisted. So far, a striking lack of arguments and evidence has been mounted for claiming every single email lacked any privacy or privilege.

It appears to me, Mueller deliberately skipped the court, the grand jury, and the government-imposed limits on investigative inquiries into worker conduct under Supreme Court precedent; he might have done so because he wanted a tactical edge, and was walling to ignore the Fourth Amendment restrictions on him to do so. Mueller may come to regret his choice.