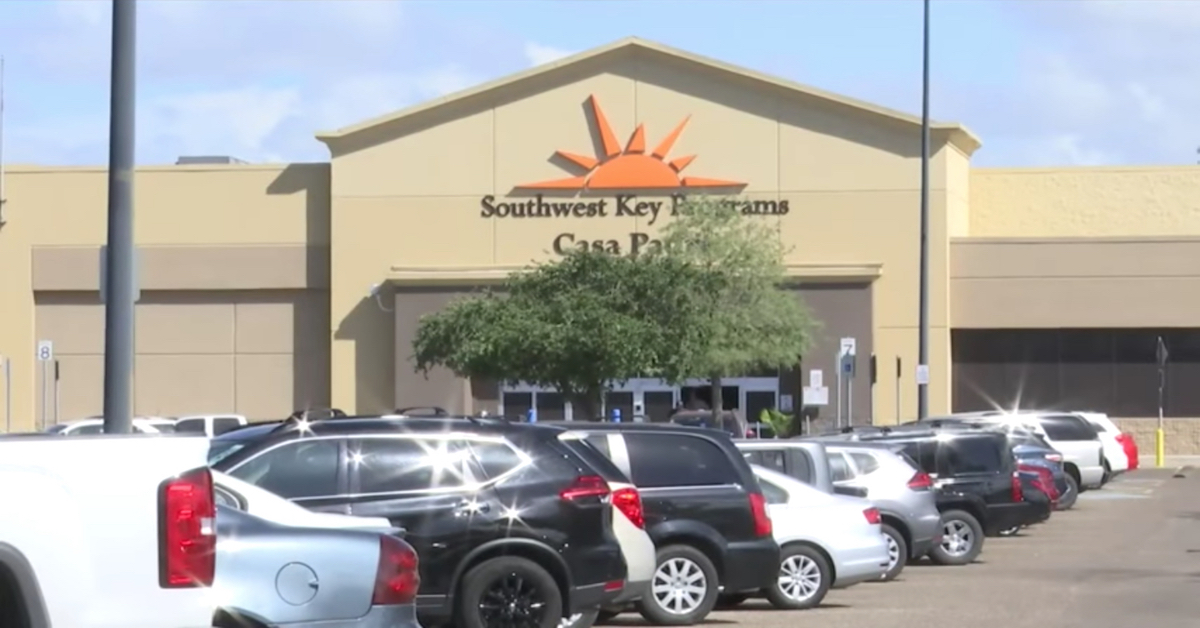 A man previously arrested on child pornography charges worked as a case manager at a major child detention center located in Brownsville, Texas, according to a Wednesday exposé by Texas Monthly.

Ernesto Padron is a former Border Patrol agent who was forced to resign from the agency in 2010 after being charged with possession of child pornography, which is a second-degree felony. Padron’s prosecution dragged on and the charges were only dismissed years later due to a massive case backlog which resulted in the statute of limitations being allowed to expire, according to the Cameron County District Attorney’s Office.

Padron’s child pornography charges were “eventually” discovered by higher-ups and he was immediately suspended from his position. Padron was later axed entirely due to mass-layoffs in May 2017. Prior to his suspension and eventual firing, Padron worked at Southwest Key’s Casa Padre detention center as a case manager for unaccompanied immigrant children.

Casa Padre has recently attracted national attention as the revamped Walmart housing some 1,500 detained immigrant minors. Most of those children are said to be teenagers who arrived at the U.S.-Mexico border alone. A small minority of those interned at Casa Padre, however, are younger children who were forcibly separated from their parents as a result of the Trump administration’s “zero tolerance” policy.

Casa Padre and the Austin-based company which oversees the facility, Southwest Key, refused to provide any details or comment on the extent of Padron’s interactions with immigrant children while he worked there.

According to a promotional video produced by Southwest Key, “The case managers are the heart of the program.” Case managers are responsible for making sure children are reunified with their families and regularly have direct access to otherwise unaccompanied minors.

It is presently unclear how long Padron was employed by Southwest Key before his suspension, but according to Texas Monthly, he was still employed and working there as of last year.

Southwest Key is a third-party contractor paid to run immigrant child detention centers by the Office of Refugee Resettlement, which operates directly under the Administration for Children and Families. The ACF is an agency directly under the purview of the Department of Health and Human Services.

According to Wednesday’s report, state regulators have repeatedly sanctioned Southwest Key for failing to properly vet their employees at child detention centers across the Lone Star State.

In the last three years, Southwest Key UM shelter programs have been evaluated for compliance on 73,292 standards and we are proud to say that less than 1 percent of those resulted in a deficiency. However, we take each of the deficiencies seriously by self-reporting to invite external investigations as well as performing our own internal investigations. When called for, staff have been terminated or retrained as we continue to strive for excellence in the services we provide to the children entrusted to our care.