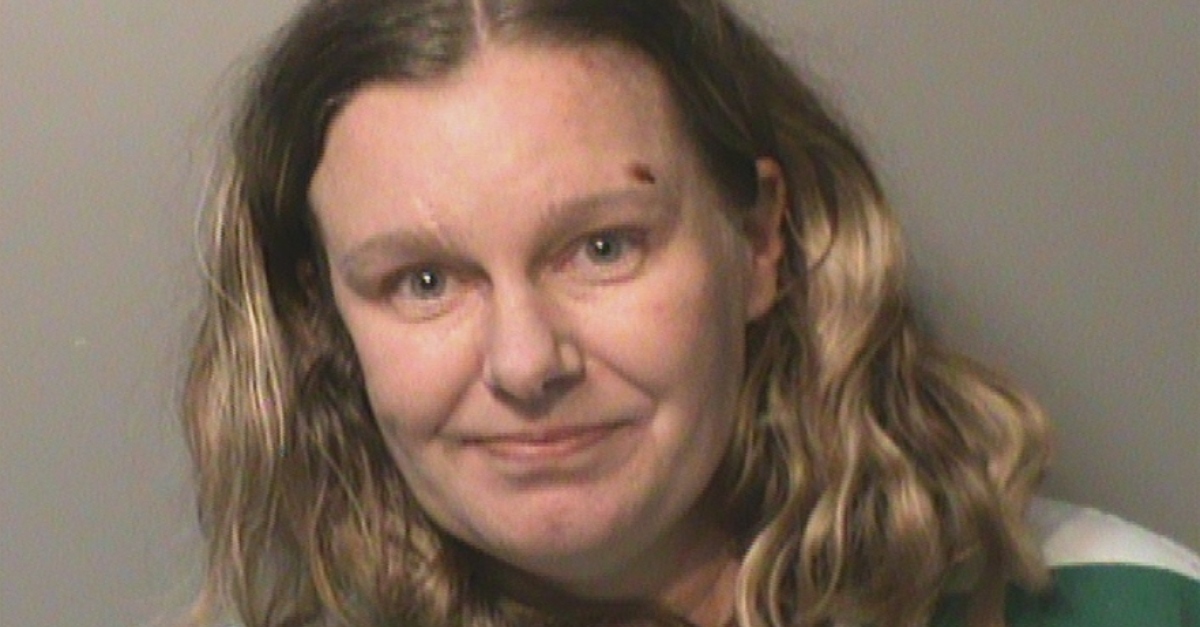 Nicole Marie Poole Franklin, the 42-year-old Iowa woman charged with allegedly hitting a Hispanic girl and black boy with her SUV, has been found incompetent to stand trial.

Prosecution, the defense, and judge all agreed that she should be evaluated at the Iowa Medical Classification Facility, according to The Des Moines Register. The case–for two counts of attempted murder and one count of assault-violation of individual rights, a hate crime–is on hold. Franklin reportedly has a history of mental illness.

Her case grabbed national attention from the beginning. Franklin allegedly drove her SUV into a 14-year-old girl heading to school. She admitted she did it because the victim was “Mexican,” authorities said.

The teen, Natalia Miranda, told KCCI she was standing by a stop sign when the incident happened. She didn’t remember the impact, just the vehicle approaching her, she said.

“And I remember waking up in the snow,” she said. She said she didn’t know what was going on.

The defendant ended up being charged with the hate crime in another incident later that day, in which she allegedly threw a fit at a Conoco gas station: cops said she spewed racial and ethnic slurs at an employee and customers after she put an ice cream cone in her pocket, ate chips she didn’t buy, and demanded liquor and gas. Officers arrested her at the scene.

Franklin was later accused of striking a 12-year-old boy with her SUV. He is black. According to investigators, witnesses said she appeared to be accelerating before hitting him.