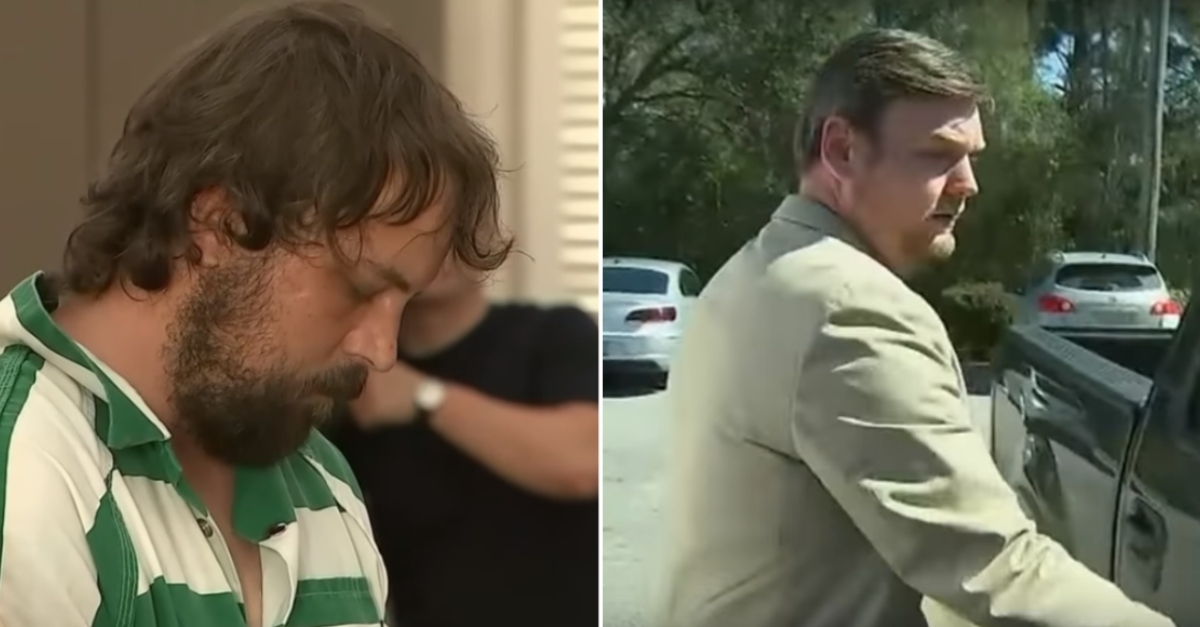 A motion filed in the murder case of Georgia teacher Tara Grinstead revealed some pretty striking allegations against the co-defendants. A witness told the Georgia Bureau of Investigation that Ryan Alexander Duke and Bo Dukes confessed to their role in the murder, according to court documents obtained by WALB.

The duo had been intoxicated during this admission, made at a get-together in 2005, said the man identified as Garland Lott. This witness claimed that he, his employer and several law enforcement officers went to search an orchard soon after that, but apparently found nothing.

He revealed this information to the GBI during an interview in February 2017, according to a transcript included in a motion filed by Duke’s attorneys.

Investigators said they met up with this employer, Jannis Paulk, and corroborated the story about the orchard search. She said that Lott had told her about Duke’s and Dukes’ admission.

In any case, the point of the motion wasn’t the alleged confession. Duke is the one charged in the actual murder. Dukes (apparently no relation) is accused of helping him burn the body and of lying to investigators.

Duke’s attorney is filing to get some of the charges against his client tossed, citing statute of limitations. Five of the six are being targeted: two counts of felony murder, one of aggravated assault, another of burglary, and the last being concealing the death of another.

Grinstead, a teacher and former beauty queen, was 30 at the time of her disappearance in 2005. Duke and Dukes were former students at the high school she worked in.

[Images of Ryan Duke on left via ABC; Bo Dukes on right via WSB-TV]