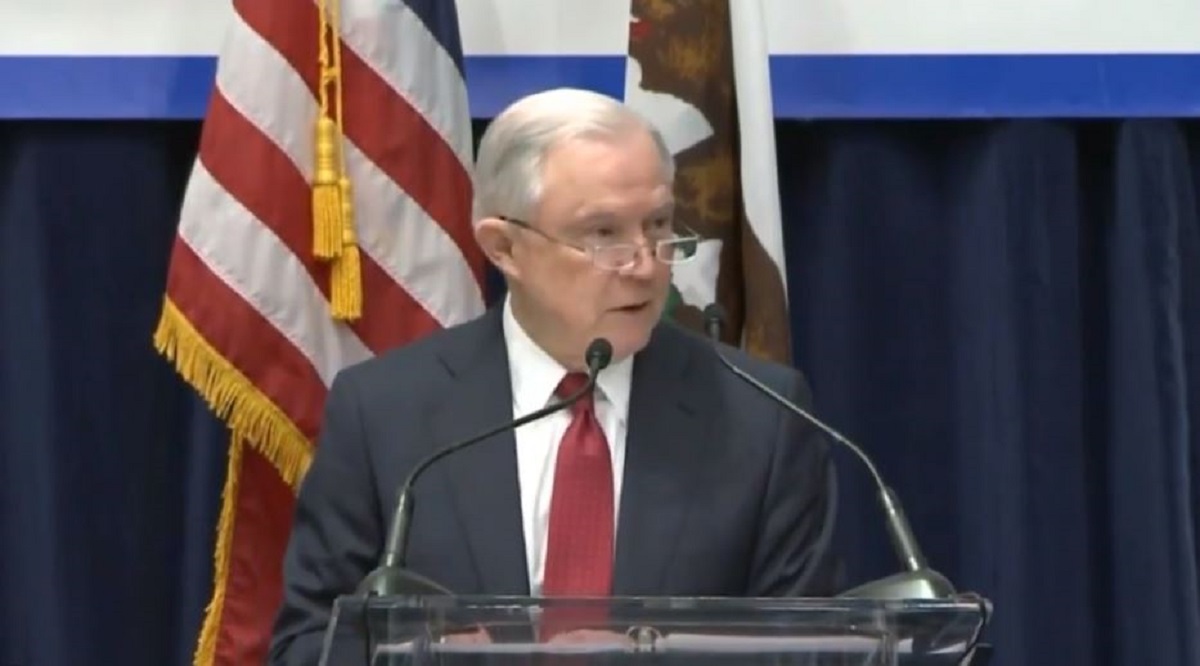 Journalists last week heard Deputy Attorney General Rod Rosenstein review the government’s policies on obtaining information from reporters. Rosenstein said the guidelines created under President Obama remained in effect: barring certain circumstances, like an imminent threat to national security, reporters would be told in advance of any attempt to obtain their records. The journalists believed that no changes were imminent; a day later, it seemed as if all bets were off, the New York Times reports. The revelation that DOJ had seized years of phone and email records from New York Times reporter Ali Watkins raised concerns that the Trump administration was adopting a highly aggressive approach, continuing a crackdown that ramped up in the Obama years.