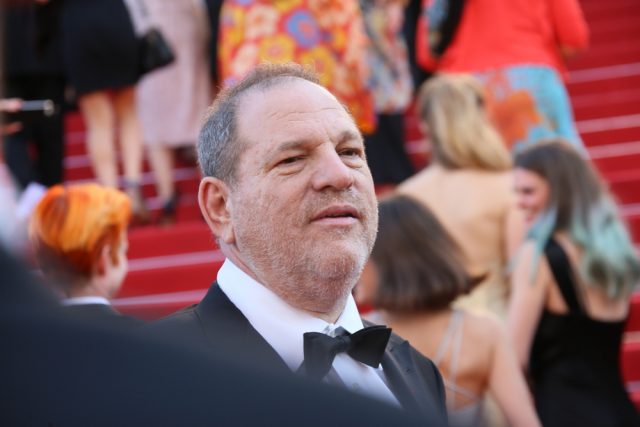 Charles Harder, a famous defamation attorney representing Harvey Weinstein, told LawNewz in a statement that they plan to sue The New York Times over their recent articles accusing the studio executive of sexual harassment.

“The New York Times published today a story that is saturated with false and defamatory statements about Harvey Weinstein. It relies on mostly hearsay accounts and a faulty report, apparently stolen from an employee personnel file, which has been debunked by 9 different eyewitnesses,” Harder said in a statement obtained by LawNewz.”We sent the Times the facts and evidence, but they ignored it and rushed to publish. We are preparing the lawsuit now. All proceeds will be donated to women’s organizations.”

The allegations revealed in a New York Times article are disturbing to say the least. The paper’s investigation found that dozens of women accused Weinstein of creating a hostile workplace in which they were subject to his ongoing, and persistent sexual advances. According to anonymous sources, Weinstein settled with at least eight different women over the years.

“Over the last year I’ve asked Lisa Bloom to tutor me and she’s put together a team of people. I’ve brought on therapists and I plan to take a leave of absence from my company and to deal with this issue head on. I so respect all women and regret what happened,” Weinstein said in a statement to LawNewz.com. He has denied many of the allegations against him.

More details and analysis to come.