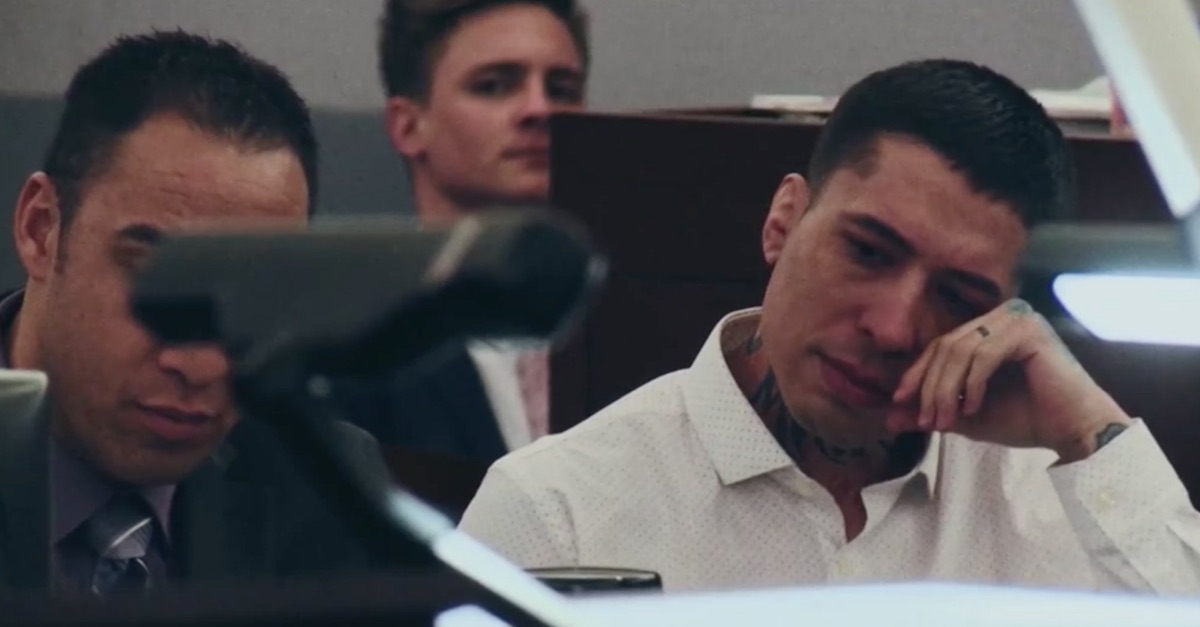 TMZ is reporting that Koppenhaver was interviewed in a Jon Bravo documentary that will be released in full on YouTube this coming Wednesday.

Some of the nuggets are leaking out in advance of the full interview.

“I had to look at the truth of that night through the truth of Jesus’s eyes, and he showed me that I put that man [Corey Thomas] in my bed, with my constant cheating, constant abuse, constant, just, neglect,” he continued.

“I created that situation and I was a big old hypocrite,” he admitted. “I ended up hurting someone I love. There’s not a day that goes by that I don’t regret that, and I hate it.”

Koppenhaver offered an apology to Mack.

“From the bottom of my heart, I apologize to Christy. I’m sorry, Christy,” he said.

Koppenhaver did not merely “hurt” Mack. He broke 18 of her bones and sexually assaulted her. He also beat and choked her lover, Corey Thomas, using an MMA move.

Koppenhaver was sentenced to life in prison with the possibility of parole after 36 years years served.

As Law&Crime reported before, that means he’d get out of prison, at the earliest, by the time he’s 71 years old.