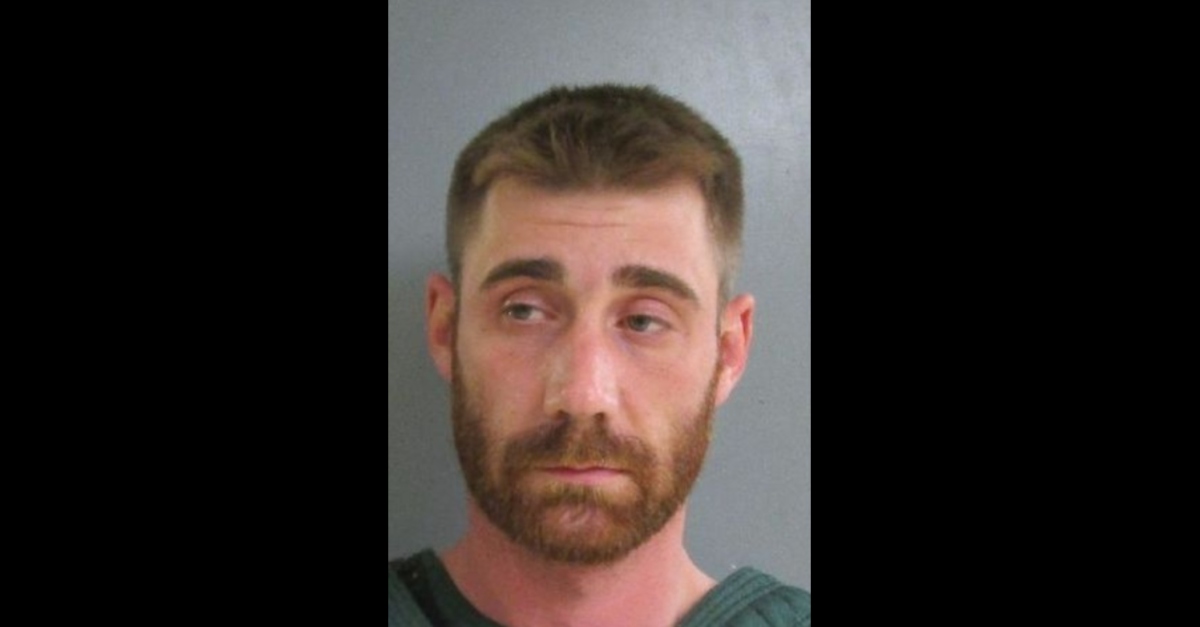 A two-year-old in Michigan is recovering from serious injuries after his father allegedly shot him in the face. Michael Christopher Glance, 32, is charged in the attempted murder of his toddler son, according to MLive. Glance was arraigned on Thursday.

Prosecutors said Glance got into an argument with his son’s mother at his home last Tuesday.

Jackson County Chief Assistant Prosecuting Attorney Kati Rezmierski said that Glance put a pistol to the boy’s head and pulled the trigger. The gun malfunctioned and didn’t go off.

The child’s mother Nicole McCarthy tried escaping with the boy to her car. She put him in his car seat, but Glance allegedly followed them out with a shotgun, pointed the firearm at the child, and opened fire. The defendant allegedly then went after McCarthy, trying but failing to shoot her with the malfunctioning handgun.

Rezmierski said this attack “blew half of [the child’s] face off.”

“It was by some divine intervention that gun malfunctioned and his life was spared, but how much of it was really spared?” she said.

Glance is being held in lieu of a $10 million bond. It’s unclear if he has an attorney in this matter.

As a result of his injuries, Ryker has had five surgeries in the past 24 hours to repair his face, hand, arm and lungs. He had titanium placed in his jaw and surgeons have reconstructed his mouth, gums and nose.

A statement said that he had over 100 stitches in his face, needed more surgeries, and was in critical care with a ventilator and feeding tube. An update on Saturday said that the boy was still in critical condition, but he was stable. His fever broke and doctors were able to address a breathing and heart rate problem, though they plan on doing more tests. The 2-year-old is scheduled for another surgery for his hand on Tuesday.

Records viewed by Law&Crime show Glance is being prosecuted for assault with intent to commit murder, and firearms charges. He faces life in prison.