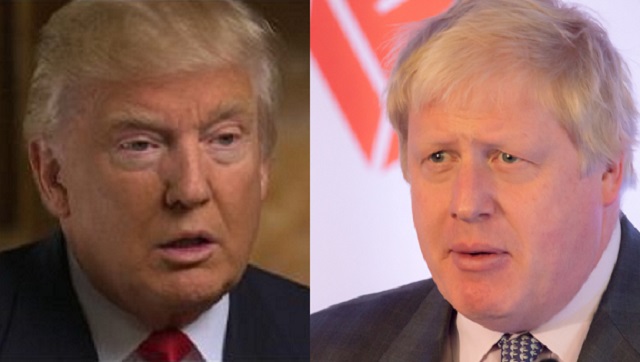 The executive order restricting immigration that President Trump passed on Friday has led to significant confusion regarding who it does and does not affect. Courts have already gotten involved and chipped away at what was at first an extremely broad restriction that was affecting immigrants who already had had visas granted to them.

The Trump administration has now taken steps to clear up some of the confusion, giving the United Kingdom some guidance as to who is not affected by the order. A statement on the UK Foreign Office’s website says that a conversation between Trump and UK Foreign Secretary Boris Johnson straightened out some issues regarding the part of the order that bans immigration from seven Muslim countries (Iran, Iraq, Libya, Somalia, Sudan, Syria, and Yemen) for 90 days.

According to the statement, the ban does not apply to:

The statement says that under the order, people with dual citizenship with one of the listed countries “might have extra checks” if they are traveling to the U.S. from one of those countries.

[Image of Donald Trump via screengrab; image of Boris Johnson via Shutterstock]