Who Didn't Appear in Making a Murderer Season 2 | Law & Crime 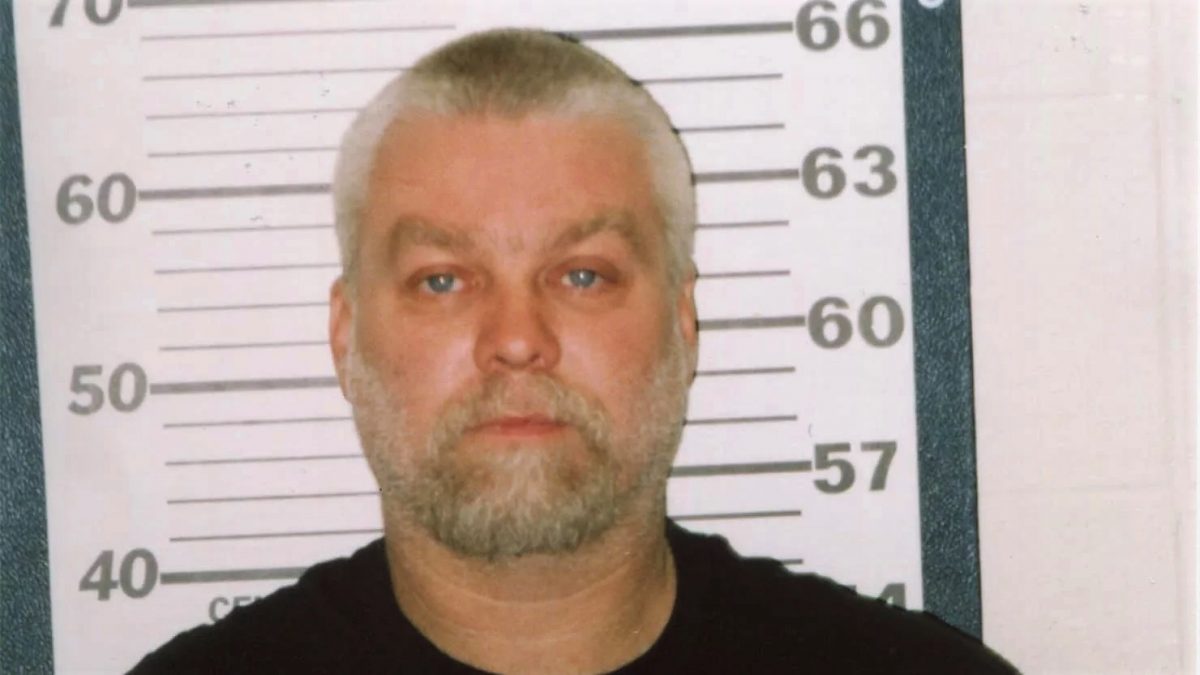 The new season of Making a Murderer premiered Friday and as, Law&Crime noted before, much has happened since the original premiere in 2015. Netflix promised another 10 episodes, helmed by filmmakers Laura Ricciardi and Moira Demos, focusing on the post-conviction fight over both defendants.

If you haven’t watched, here are some things you should know before you do. If you have caught up on Season 2 of Making a Murderer, however, you might have seen a list of names pop on the beginning of the credits.

“The following individuals either did not respond to declined the invitation to participate in the series,” says a message at the top of the screen.

There’s a reason why this list is so long. 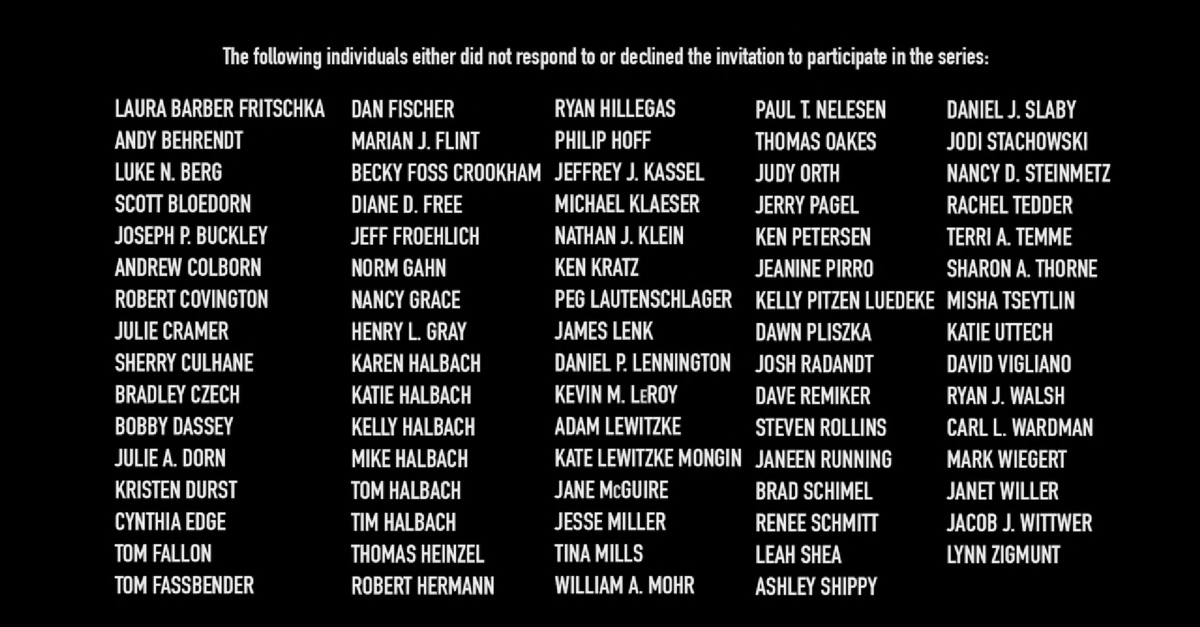 The docuseries caught attention for examining the idea that Steven Avery and his nephew Brendan Dassey were innocent in the horrific murder of photojournalist Teresa Halbach. The thing is, many of these people either believe in the guilt of the accused or want no part of reopening old wounds. There are other reasons, however, others were not responsive to the request.

Some key names immediately pop out. You’ll note that a lot of Halbach’s family members didn’t participate in the show. They condemned the series before the release of season 1, and accused filmmakers of making a heartless cash grab.

“Having just passed the 10-year anniversary of the death of our daughter and sister, Teresa, we are saddened to learn that individuals and corporations continue to create entertainment and to seek profit from our loss,” they said in a 2015 statement to WKRN. “We continue to hope that the story of Teresa’s life brings goodness to the world.”

Others linked to Halbach didn’t participate. For example, there’s Kelly Pitzen Luedke, one of Halbach’s childhood friends. “I want others to know that Teresa was always the kind of person that people just gravitated toward,” Pitzen said in 2005 memorial. “She was always bubbly and smiling. And she was always there to listen.”

“I’m going to miss most just being able to sit down with her and talk,” he said at that same memorial.

A filing by Avery’s new attorney Kathleen Zellner recently suggested him as a possible suspect.

Bobby Dassey, another one of Avery’s nephews, also didn’t participate in the show. In an affidavit this year, Avery claimed he believes Dassey and another man were “involved in the murder.”

Ken Kratz, the former Calumet County district attorney who got Avery and Dassey convicted, is no fan of the show. The series examined the notion that investigators might have framed him in Halbach’s murder by planting his blood in her SUV. It is widely perceived to be sympathetic to the defendants, but Kratz accused the show of withholding facts about the case. For example, he told The New York Times that Avery’s sweat was discovered on a latch under the hood of her vehicle. The jury examined this and other details either left out of or skimmed in the show, he said.

You may also notice Nancy Grace and Jeanine Pirro appear on the list. Law&Crime and Mediaite readers need no introduction to these pundits. Pirro has construed the frame-job theory as outlandish. Grace likewise insists on Avery’s guilt.

Other names of note:

[Editor’s Note:  This piece has been updated to correct a spelling error.]