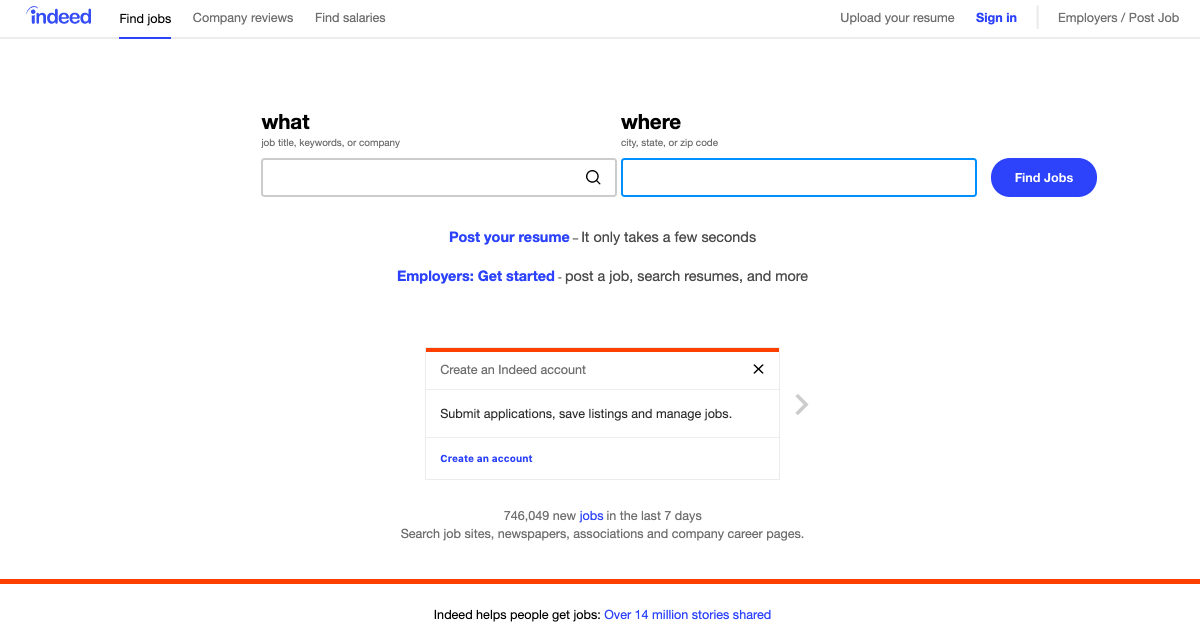 A 14-year-old boy in Fort Dodge Iowa on Monday is facing a Class D terrorism charge after creating an online job posting for a “school shooter.”

According to the Fort Dodge police department, authorities became aware of the job listing which was posted to indeed.com on Friday, according to the Des Moines Register.

Because the post did not contain any contact information regarding the position, officers attempted to apply for the “school shooter” job in hopes of making contact with the original poster, however, they were unable to glean any information through the maneuver, according to local news outlet KCCI.

Authorities then contacted Indeed.com directly which, along with other investigative leads, ended in the arrest of a suspect who has only been identified as a 14-year-old boy due to his age. Officers later executed a search warrant on his home.

The boy has since been charged with felony for threatening terrorism and is currently in custody at the Central Iowa Juvenile Detention facility.

“With student safety being of utmost importance, we always are working in collaboration with the Fort Dodge Community School District anytime a potential threat or concern is raised,” Fort Dodge police said in a press release following the arrest. “This incident was no different. Once information was gathered, we worked closely with the school staff to identify the individual involved and hold them accountable.”