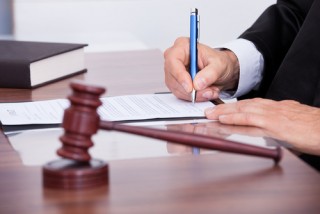 In three separate opinions on Friday, the Kansas Supreme Court ruled that changes to sex offender registration laws do not apply retroactively. Later that same day, they handed down a fourth decision overruling the other three, the Kansas City Star reported.

The reason for the immediate change is that the first three cases were all heard in September 2014, one year before the fourth. During the time in between, a new justice joined, replacing an interim judge. The new justice, Caleb Stegall, decided the fourth case, overruling the others. All four cases were 4-3 decisions, with the change in justices making the difference. Due to the change of the court’s makeup, all four decisions were held so they could be issued on the same day.