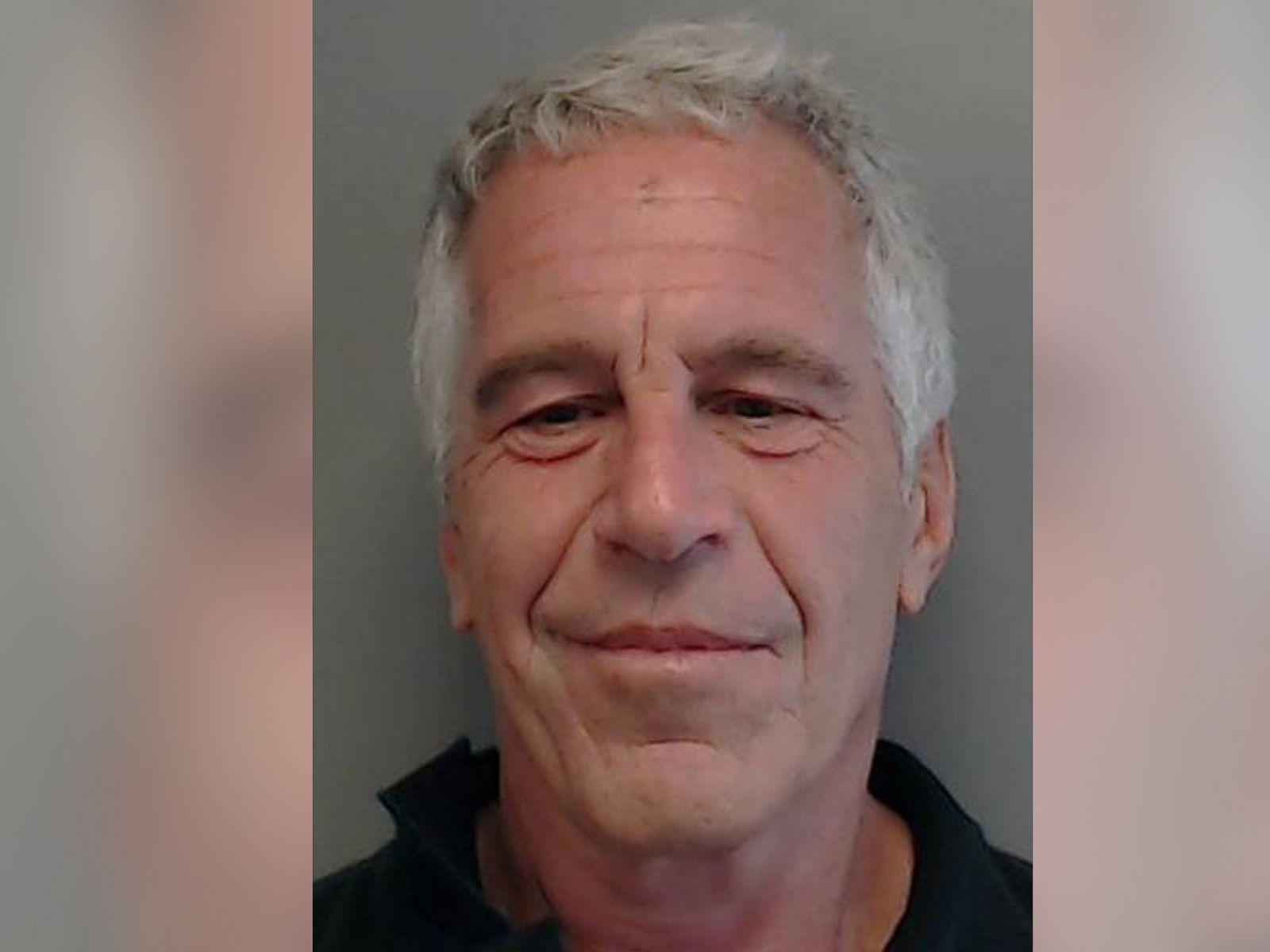 A settlement has been reached in the civil lawsuit against highly-connected pedophile and billionaire Jeffrey Epstein. This settlement is being described as a victory for survivors.

Epstein was originally accused of trafficking over 40 underage girls and forcing them to have sex with powerful men.

In 2007, federal prosecutors, under the leadership of President Donald Trump’s current Secretary of Labor Alexander Acosta, who was then a U.S. Attorney, quietly entered into a secret non-prosecution agreement with the billionaire which ensured that Epstein and his alleged co-conspirators would not be prosecuted federally in exchange for Epstein’s guilty plea to state prostitution charges.

Essentially, Epstein got a slap on the wrist and served 13 months in a Florida prison and home detention for solicitation and procurement of minors for prostitution.

Edwards was an attorney who represented some of the girls allegedly harmed by Epstein’s sex trafficking ring. He brought a lawsuit against Epstein alleging malicious prosecution and defamation after the billionaire filed a lawsuit attacking Edwards and his methods.

Now, on the eleventh hour of Edwards’ action against Epstein, both sides have reached a settlement.

In a statement released this morning as part of the agreement, Epstein made several mea culpae:

While Mr. Edwards was representing clients against me, I filed a lawsuit against him in which I made allegations about him that the evidence conclusively proves were absolutely false. The truth was that his aggressive investigation and litigation style was highly effective and therefore troublesome for me. The lawsuit I filed was my unreasonable attempt to damage his reputation and cause Mr. Edwards to stop pursuing cases against me. It did not work. Despite my efforts, he continued to do an excellent job for his clients and, through his relentless pursuit, held me responsible. I am now admitting that I was wrong and that the things I said to try to harm Mr. Edwards’s reputation as a trial lawyer were false. I sincerely apologize for the false and hurtful allegations I made and hope some forgiveness for my acknowledgement of wrongdoing.

Edwards quickly cast the settlement as a victory for his clients–Epstein’s alleged victims. During a press conference this morning immediately after the agreement was announced, he said:

This [civil trial] would have revealed itself as the distraction that Jeffrey Epstein wanted it to be, in reality. Those victims, though, because of the good journalism. And [Miami Herald reporter] Julie Brown, I want to thank you specifically for really just digging in…finally we had somebody just dig in and get it right…I’m now getting calls from my clients who have been hidden, who have been pushed into silence, scared to death, finally saying: One, “Brad, thank you for standing up to him and pushing him to the brink till he had to admit you win, he lost. Thank you.” Second, they’re willing to talk. They want to share their stories. This was part of their healing. This was never about me. I took this case–to the end–for them. And the focus should go back on them.

Editor’s note: this is a developing story and has been amended post-publication.