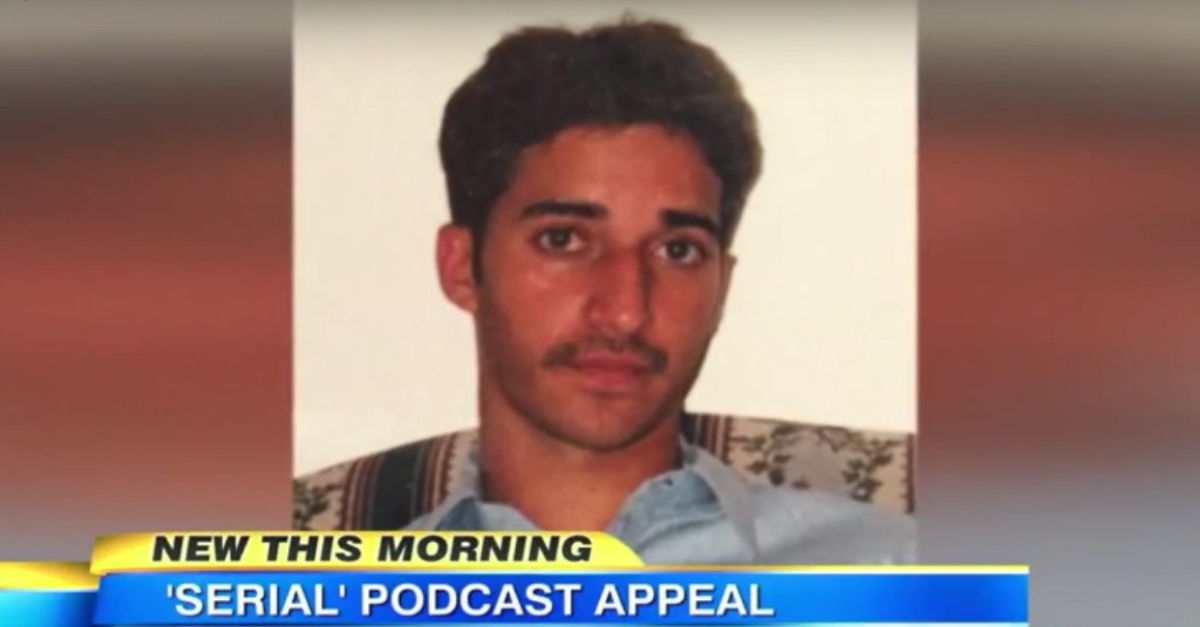 Adnan Syed, the inmate profiled on the popular podcast Serial, lost a crucial court battle on Friday. The Maryland Court of Appeals, the state’s highest court, reinstated his conviction in the 1999 murder of ex-girlfriend Hae Min Lee. Judges agreed that, yes, Syed’s attorney at the time, Cristina Gutierrez, failed to reach out to possible alibi witness Asia McClain. They agreed that Gutierrez’s performance was deficient. Even so, they didn’t think this meant the defendant was “prejudiced by his trial counsel’s deficiency.”

In other words, his prior representation was flawed, but not flawed enough to win him another trial. This reverses a ruling from the Maryland Court of Special Appeals, a lower court.

“Finally, we agree with the holding of the intermediate appellate court that Mr. Syed waived his claim of ineffective assistance of counsel related to his trial counsel’s failure to challenge cell-tower location data,” the ruling said.

Syed was convicted in his second trial in 2000. Gutierrez, facing health problems and complaints from former clients, voluntarily submitted to disbarment in 2001, ending an otherwise respected career as a defense lawyer. She passed away in 2004.

Prosecutors convinced jurors that Syed strangled Lee to death on January 13, 1999, and dumped her body in Baltimore’s Leakin Park. His attempts at a successful appeal peaked with the podcast Serial. The series explored the idea that Syed was wrongfully convicted.

The defendant’s most recent attempt at a retrial largely rested on former classmate McClain, who said that she saw him in the school library at the time the murder supposedly took place.

Defense lawyer Justin Brown credited Serial last year with helping their chance at winning a retrial. He wrote on Friday that they won’t give up, but also voiced frustration with the 4-3 ruling.

“Our criminal justice system is desperately in need of reform,” he said. “The obstacles to getting a new trial are simply too great.”