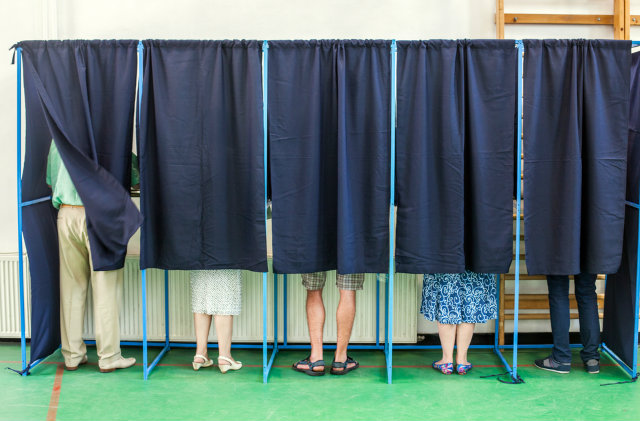 A special counsel and several congressional committees are looking into whether the Trump campaign colluded with the Kremlin to win the election. The president has denied the allegation, calling it a “witch hunt.”

[Image via Alexandru Nika and Shutterstock]