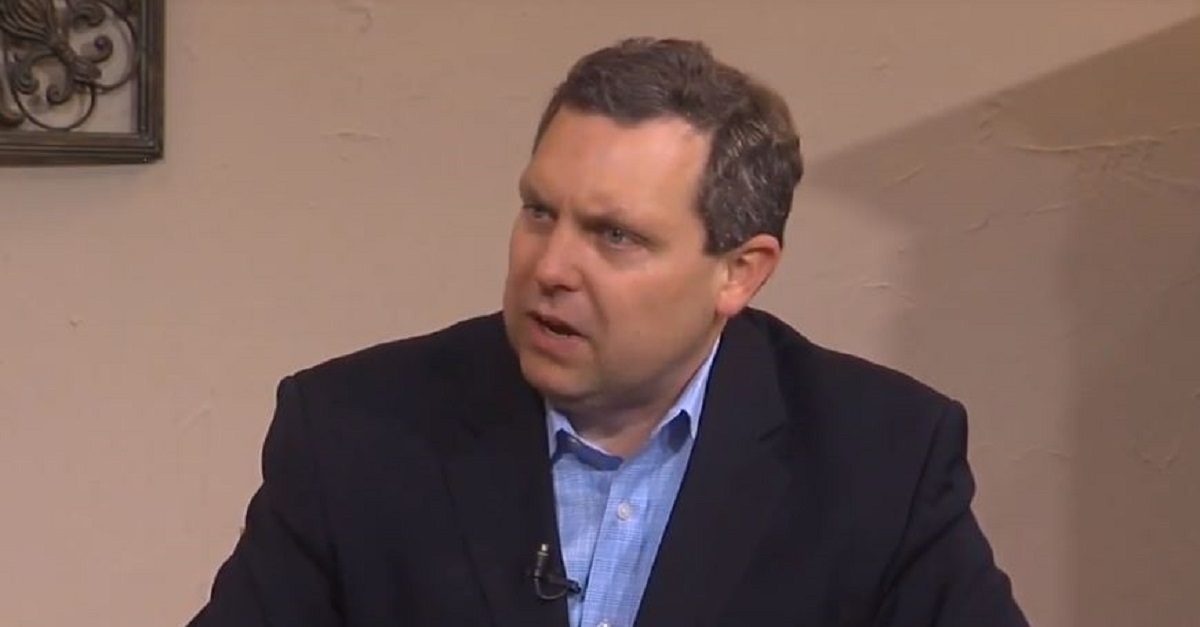 The Knights of Columbus organization has responded after two Democratic Senators questioned a judicial nominee about his membership, implying that belonging to the Catholic group is at odds with being a federal judge.

Senators Mazie Hirono (D-Hawaii) and Kamala Harris (D-Calif.) each posed a series of questions about the group to Brian Buescher, a nominee for the U.S. District Court in the District of Nebraska. Both Democrats asked him to answer for positions the group or its leadership have taken in the past, with Hirono implying that membership with the Knights of Columbus was at odds with being a federal judge.

While Buescher took the questions in stride, Knights of Columbus spokesperson Kathleen Blomquist spoke out against them, citing a history of anti-Catholic sentiment in the United States.

“Our country’s sad history of anti-Catholic bigotry contributed to the founding of the Knights of Columbus, and we are proud of the many Catholics who overcame this hurdle to contribute so greatly to our country,” Blomquist told the Catholic News Agency. “We were extremely disappointed to see that one’s commitment to Catholic principles through membership in the Knights of Columbus—a charitable organization that adheres to and promotes Catholic teachings—would be viewed as a disqualifier from public service in this day and age.”

The inquiries from Harris and Hirono were part of written questions that Buescher answered as part of his confirmation process.

“If confirmed, do you intend to end your membership with this organization to avoid any appearance of bias?” Hirono asked, citing the group’s past support for California’s Proposition 8, which banned same-sex marriage.

Buescher noted in his response that the Knights of Columbus “is a Roman Catholic service organization with approximately two million members world-wide,” and that he did not draft any of their policy positions. He vowed to “abide by the Code of Conduct of United States Judges” if he is confirmed, “and will not affiliate with any organization in violation of the Code.”

This was just the first of a series of questions Hirono asked about the Knights of Columbus, including, “If confirmed, will you recuse yourself from all cases in which the Knights of Columbus has taken a position?” Buescher replied to this by pointing out, “The Knights of Columbus does not have the authority to take personal political positions on behalf of all of its approximately two million members,” but that when it comes to recusal in general, he would follow the rules that govern such matters.

Hirono was not the only one to press Buescher about his religious affiliation. Sen. Kamala Harris (D-California) posed a series of questions to him related to the Knights of Columbus. Harris noted that in 2016, the group’s leader spoke out against abortion in strong terms, describing it as “‘a legal regime that has resulted in more than 40 million deaths.”

“Were you aware that the Knights of Columbus opposed a woman’s right to choose when you joined the organization?” Harris asked.

Again, Buescher stated that the Knights of Columbus is a “service organization, with “a religious and charitable purpose,” and that his membership “involved participation in charitable and community events in local Catholic parishes.” He stated he was 18 when he joined the group. Addressing Harris’ question, he said, “I do not recall if I was aware whether the Knights of Columbus had taken a position on the abortion issue when I joined at the age of eighteen.”

Harris also addressed Buescher’s personal views when it comes to abortion and LGBTQ rights. Buescher avoided most questions relating to his political views, although he did acknowledge that when he previously ran for Nebraska Attorney General, he “took political positions on a variety of issues of the day,” and “ran as a pro-life candidate.” Still, he said that if confirmed, he would “faithfully apply all United States Supreme Court and Eighth Circuit Court of Appeals precedent on all issues,” including Obergefell v. Hodges and Roe v. Wade, which legalized gay marriage and abortion, respectively.