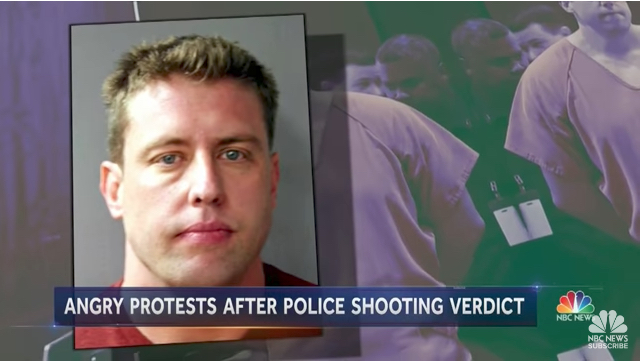 WICHITA, Kan. (AP) — A judge’s decision to acquit an officer of murder in the death of a black suspect came down to two major questions: Did he plant a gun, and did he premeditate the shooting?

St. Louis Circuit Judge Timothy Wilson determined Friday that prosecutors failed to prove beyond a reasonable doubt that Jason Stockley‘s use of deadly force was not justifiable self-defense. Anthony Lamar Smith was killed in the 2011 encounter.

Prosecutors argued the presence of Stockley’s DNA — and absence of Smith’s DNA — on the gun proved the gun must have been planted by the officer.

They also argued there was premeditation because police dashcam video captured Stockley saying he’s “going to kill this (expletive), don’t you know it.”

But ultimately, Wilson found they failed to prove either point.