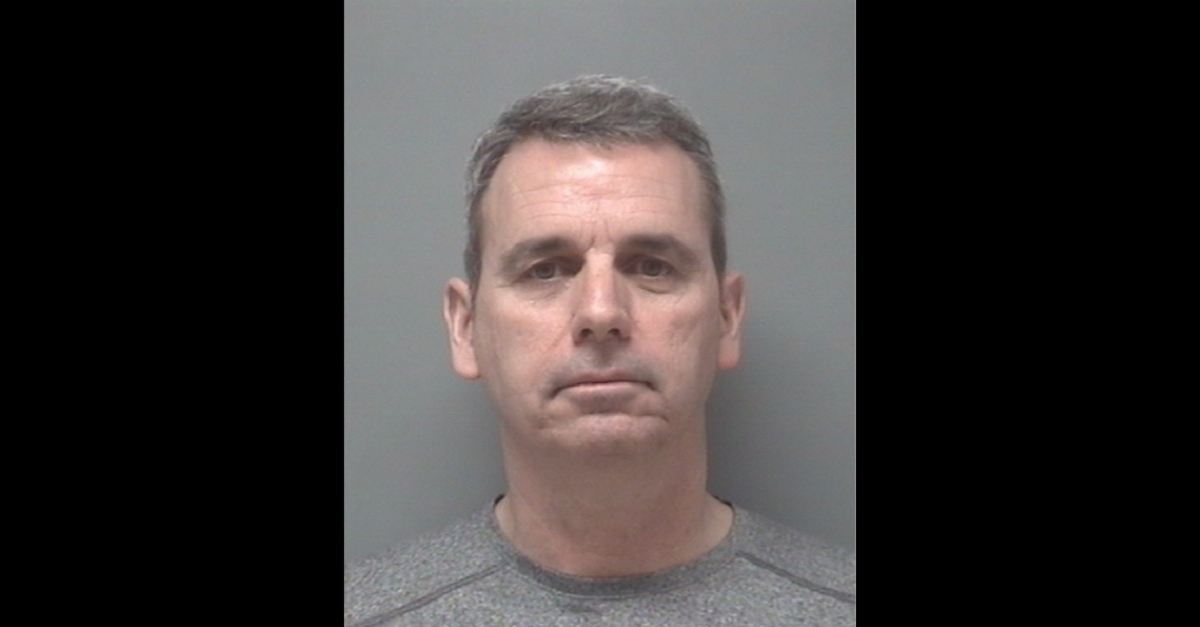 One of the first things police said after Travis Reinking allegedly killed four people at a Waffle House in Tennessee last April is that he shouldn’t have had a gun in the first place, as his firearm license had been revoked. Authorities said Reinking’s dad, Jeffrey L. Reinking, gave him the rifle that was used in the mass shooting.

Nearly a year after the shooting, Reinking’s father has been charged with unlawful delivery of a firearm.

Officers said Reinking was armed with a Bushmaster XM-15 rifle. Reinking shouldn’t have had it in the first place, authorities said. The U.S. Secret Service said he was arrested in July 2017 for being in a restricted area near the White House. Authorities said Reinking wanted to meet the president. After that incident, the state of Illinois revoked Reinking’s firearms license and seized four weapons. His father was present during the confiscation and asked authorities if he could hold onto the guns, Tazewell County deputies said in a Tennessean report. Reinking allegedly promised to keep the guns from his son, but went back on his word.

Jeffrey Reinking was sued twice in 2018 over this allegation. Now Tazewell County prosecutors after going him in criminal court. The defendant illegally gave the firearm to Travis Reinking, a former patient at the Methodist Medical Center of Illinois Mental Health Unit, said State’s Attorney Stewart J. Umholtz in a statement provided to Law&Crime. This allegedly happened in November 2017.

An arraignment is set for April 25. A Tazewell County clerk told Law&Crime that the elder Reinking has no attorney of record as of Thursday afternoon. His son pleaded not guilty in the shooting case.