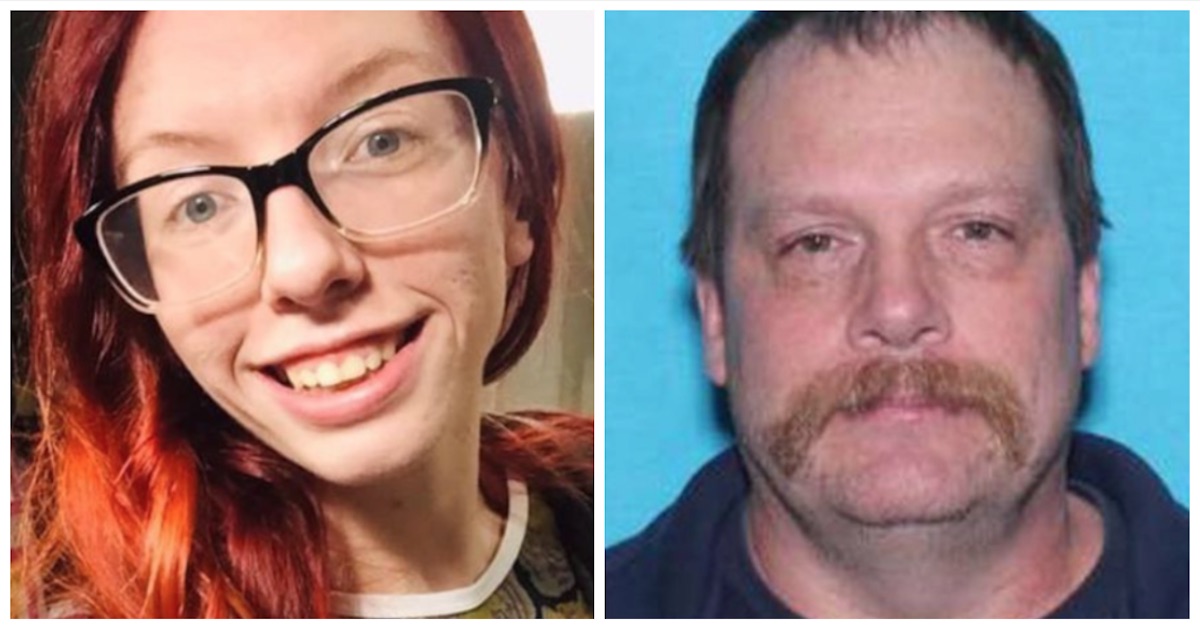 Police have arrested a 52-year-old married Oregon man in connection with the disappearance of a 3-year-old boy and the child’s mother. Michael John Wolfe and Karissa Alyn Fretwell, 25, were in the middle of a custody battle when the Fretwell and her son Billy disappeared two weeks ago.

Karissa Alyn Fretwell, 25, of Salem, Oregon, and her 3-year-old William “Billy” Fretwell haven’t been seen since Monday, May 13.https://t.co/9N9zsRBv4y

Wolfe has been charged by the Yamhill County District Attorney’s Office with two counts of kidnapping and two counts of aggravated murder. Court documents said that a DNA test showed that Wolfe is the biological father of Fetwell’s child. He was subsequently ordered to pay $900 a month in child support. Wolfe and Fetwell reportedly had an affair while they worked at a McMinnville steel mill.

Megan Harper, a friend of Fretwell’s, told KATU that “there was never a relationship there.”

“She never knew he was married until after a couple weeks of her being pregnant. Then he offered to pay for an abortion,” Harper said.

Harper claimed that there were “warning signs.”

“Like, [Wolfe] would send her creepy things in the mail,” Harper continued. “I’m hoping by some miracle that they are just locked away somewhere and they find her and I can say ‘we didn’t give up hope, we didn’t stop looking for you,’ and have a happy ending to the story.”

The Salem Police Department continues to search for Fretwell and her son.