Friend: Jeanine Cammarata Introduced Her Killers to Each Other | Law & Crime 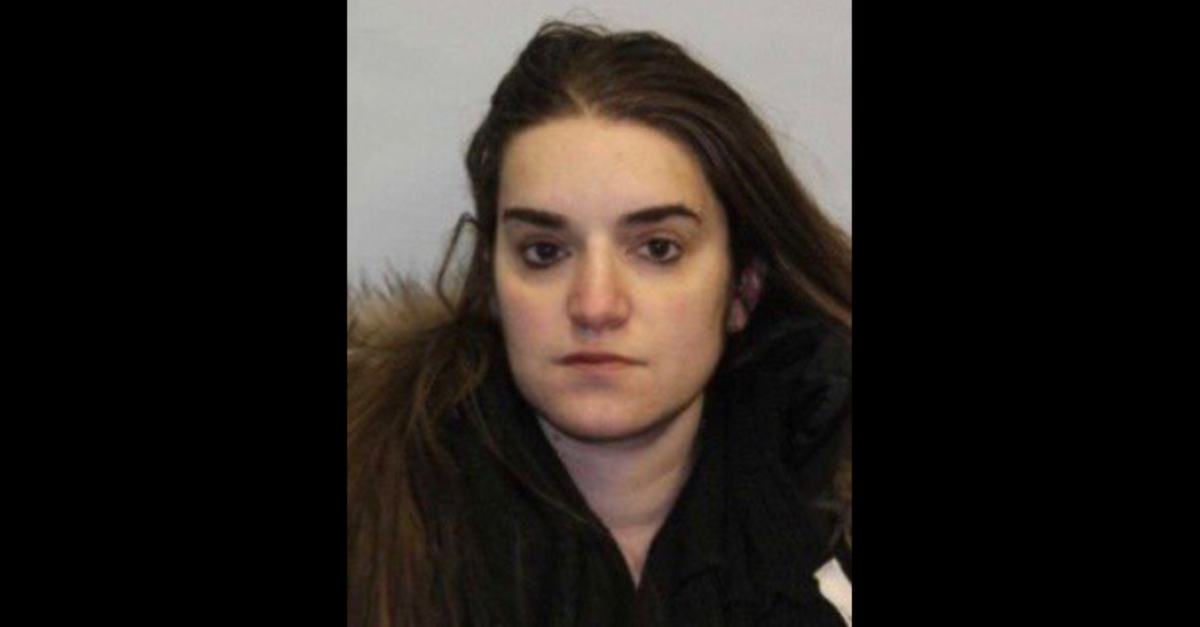 Murder victim Jeanine Cammarata played matchmaker between her stalker husband and the woman charging with helping murder her, a friend of hers says.

“Jeanine actually set up Mike and Ayisha because she wanted Mike to be occupied and leave her alone,” Jessica Pobega told The New York Daily News. “She actually introduced them in the hopes that Mike would stop stalking her.”

Prosecutors in Staten Island, New York say Michael Cammarata and his girlfriend Ayisha Egea killed Jeanine last week. They allegedly dumped her burned body in a local storage facility, and surrounded it with air fresheners. Her body was described as “burned beyond recognition.”

The co-defendants are charged with second-degree murder, concealment of a human corpse, and two counts of tampering with physical evidence.

Authorities also claim that Michael Cammarata harassed his wife amid their pending divorce. Egea worked as the couple’s babysitter and eventually moved in with them, Pobega said. Jeanine then moved to an apartment in Staten Island.

“She was trying to get rid of Mike,” landlord Jose Perez said. “She thought if he kept busy with her [Egea], he wouldn’t be stalking her. But he continued stalking her.”

Perez previously told The New York Post that according to the victim, Michael Cammarata would follow her in his car with the lights off while she was driving.

“My heart goes out to the families of everyone involved,” Michael Cammarata’s attorney Josh Stevens told Law&Crime in a statement. “Mr. Cammarata has pled not guilty and we will address the legal issues in court. No further comment.”

Egea’s attorney Mark J. Fonte said at an arraignment Friday that she is pregnant. He argued that cops violated her constitutional rights. They ignored multiple requests for a lawyer, he argued.

“She was not free to leave and was isolated from her family and her attorney,” he said, according to SILive. “These actions violated a plethora of her constitutional rights.”