Muhammad Ali’s Lawyer Says No Thanks, Explains Why Pardon from Trump is ‘Unnecessary’ | Law & Crime

Muhammad Ali’s Lawyer Says No Thanks, Explains Why Pardon from Trump is ‘Unnecessary’ 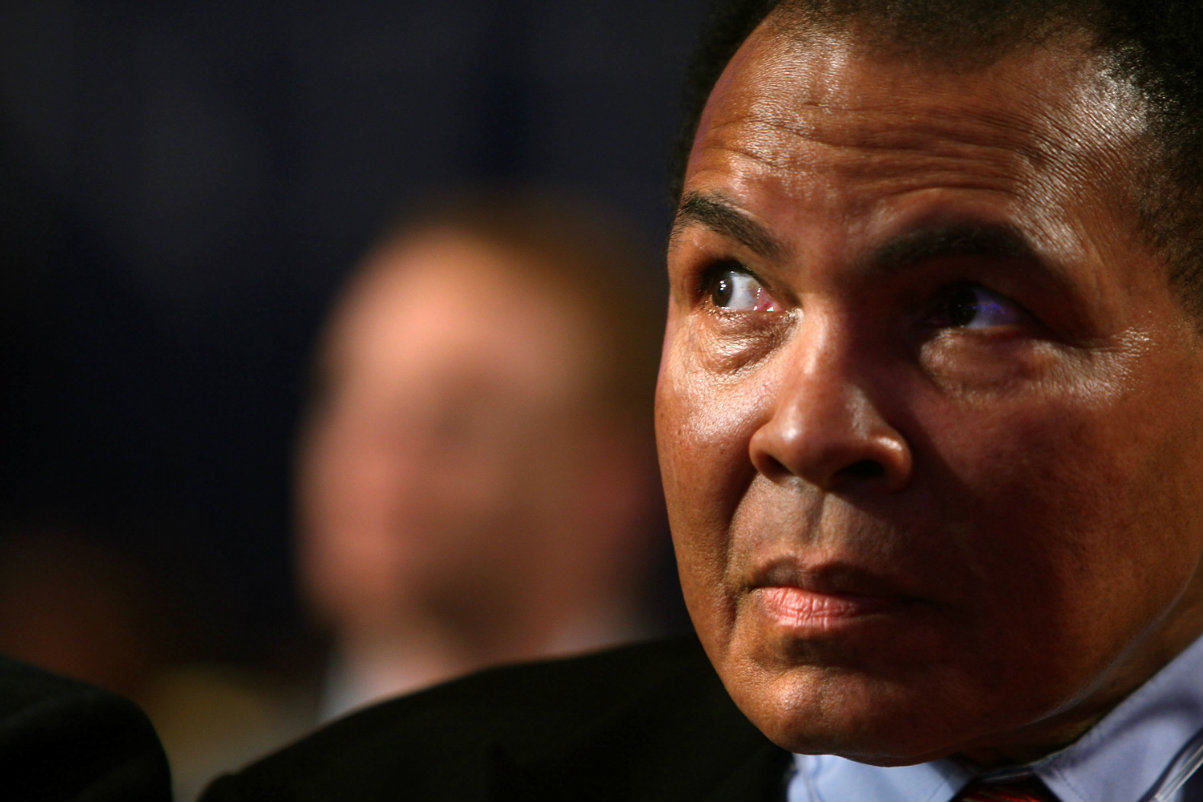 President Donald Trump said Friday that he’s thinking of pardoning late heavyweight boxing champ Muhammad Ali. There’s a problem with that. The pugilist”s conviction was already reversed decades ago. His attorney pointed that out, and said no thanks to the hypothetical clemency.

‘We appreciate President Trump’s sentiment, but a pardon is unnecessary. The U.S. Supreme Court overturned the conviction of Muhammad Ali in a unanimous decision in 1971. There is no conviction from which a pardon is needed.

The case was Clay v. United States. Ali (formerly known as Cassius Clay) was convicted of draft evasion on June 20, 1967. Ali faced a five-year prison sentence, a $10,000 fine, and a ban from boxing.

“My conscious won’t let me go shoot my brother, or some darker people, or some poor hungry people in the mud for big powerful America,” he said. “And shoot them for what? They never called me nigger, they never lynched me, they didn’t put no dogs on me, they didn’t rob me of my nationality, rape and kill my mother and father.” He later added, “Just take me to jail.”

He appealed the draft board’s rejection of his application to be classified a conscientious objector on religious grounds (he was Muslim). This was denied, but the U.S. Supreme Court determined this was wrong. Justices held that the appeals board didn’t give a reason why they denied the application.

“Yet the Government now acknowledges that two of those grounds were not valid,” stated the opinion. “And, the Government’s concession aside, it is indisputably clear, for the reasons stated, that the Department was simply wrong as a matter of law in advising that the petitioner’s beliefs were not religiously based and were not sincerely held.”