Mom of Jayme Closs’ Accused Kidnapper Works as a Bus Driver, Is ‘Totally Distraught’ Over the News 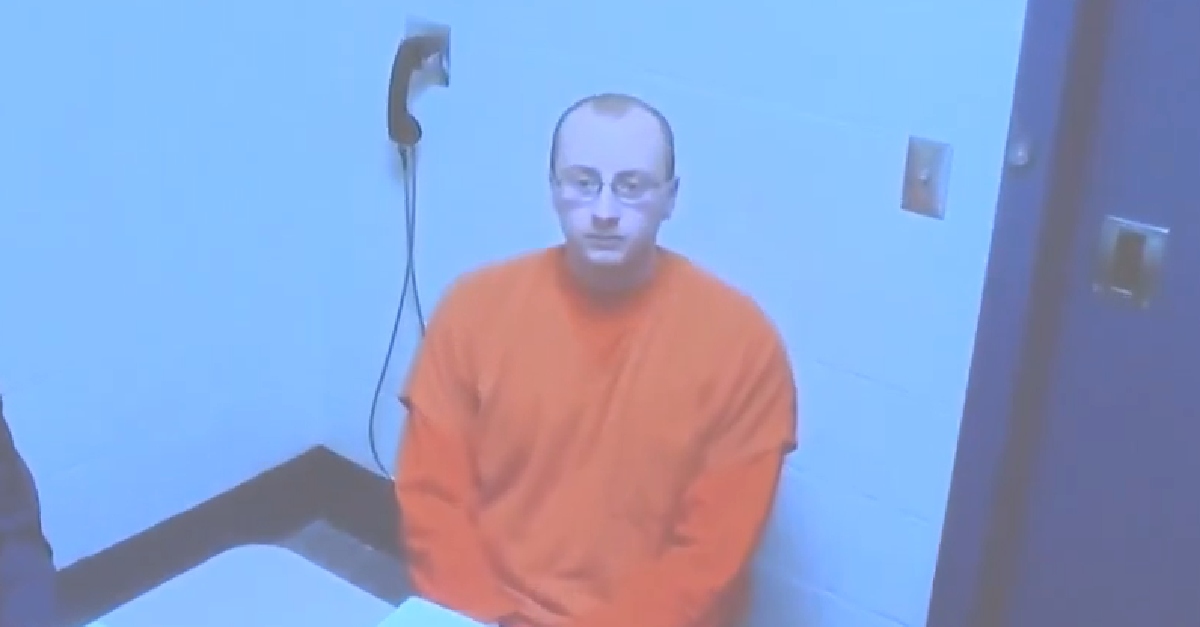 A neighbor who lives across the street from 21-year-old Jake Thomas Patterson‘s home has revealed that Patterson’s mother is “distraught” over the allegations that her son murdered Jayme Closs‘s parents before kidnapping her for months.

Remarkably, Wisconsin resident Deborah Frey is a bus driver in the Rice Lake School District. The detail catches attention because police said that her son has confessed that he decided to kidnap Closs ever since he saw her get on a bus one day.

According to Detective Jeff Nelson with the Barron County Sheriff’s Department, Patterson confessed to the crimes of kidnapping and murder. Nelson said Patterson recalled how one morning he was driving behind a school bus and saw Closs get on. According to Nelson, Patterson allegedly said that when he saw Closs, “he knew that was the girl he was going to take.” About a week or a week and a half before he allegedly took Closs and killed her parents, Patterson twice went to their home, but the first time there were too many cars around, and the second time he saw lights on and people walking around in the home, so he didn’t do anything, the complaint said.

“It’s going to take a while for her to deal,” he said. Other details in the Post report were that Frey recently remarried two months ago and that Patterson worked at Saputo Cheese Factory for just two days before he stopped showing up and allegedly kidnapped Closs.

People associated with the cheese factory said that there wasn’t much to notice about Patterson’s behavior because he worked at the business for such a short period of time.

Patterson is facing a total of four felony charges. They include kidnapping, armed burglary, and two counts of first-degree intentional homicide.