Missing Mother of Six’s Car Found After Her Boyfriend Allegedly Stabbed Her in Neck: Police 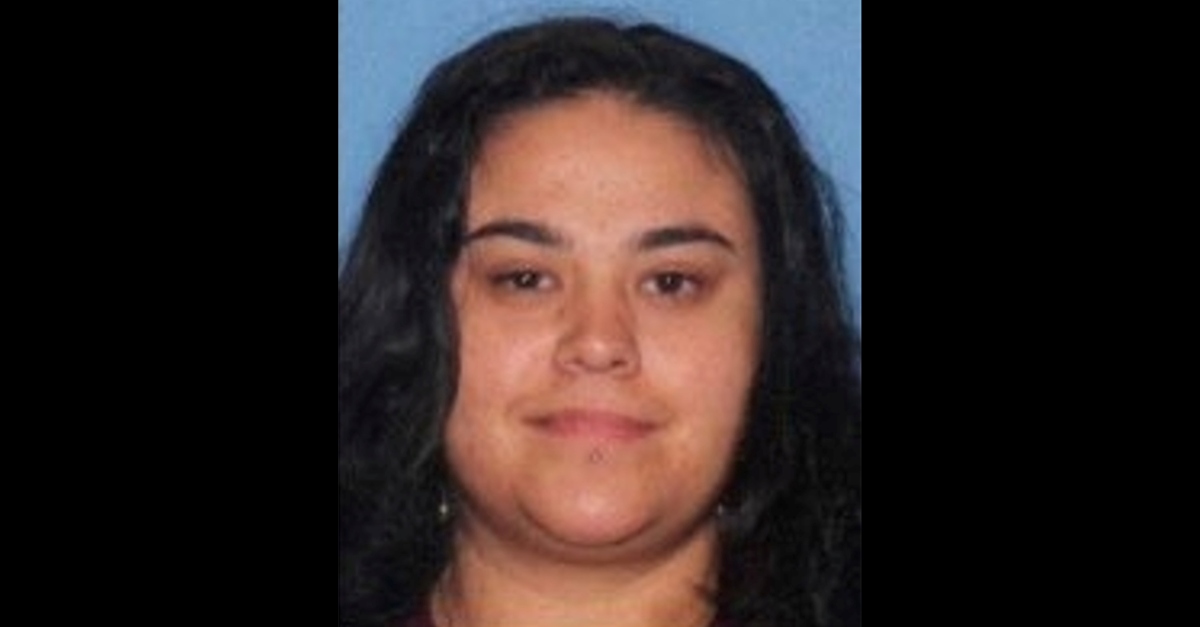 The search for an Arizona mother of six who allegedly said her boyfriend stabbed her in the neck continues, but authorities say that they found the missing woman’s car. The family of Irene Luevano, 37, said there was blood in the vehicle.

Though he does not currently face charges in connection with Luevano’s disappearance, boyfriend Jorge Quintero Lara is jailed for two unrelated counts of forgery. Phoenix police reportedly say Lara admitted to working for the Sinaloa drug cartel.

“Police have located the car associated with our missing person in the area of 107th Ave & Lower Buckeye,” cops said. “It has been impounded. We continue our search for Irene Luenova. Call silent witness with tips.”

Phoenix police previously said Luevano was last seen in the area of Camelback Road and 27th Avenue around 4 a.m. on Sunday. Family said they went to dinner with Irene at the Silverado Canta Bar, but got a call later from her in which she said her boyfriend stabbed her in the neck. She has been missing since then. Officers suggested she might have been in the Impala. That was not the case, at least as of the time they found the vehicle.

“It is the car, but my sister’s not in the car,” sister Sandra said, according to KSAZ. “She’s not in the car. It had blood inside they said. We knew that he had stabbed her in the neck, and so now, we don’t know what else to think no more because three days have passed already.”

Yesenia Luevano, another sister, told the station: “He said that he was gonna take her to the hospital.”

You can reach Silent Witness, a Phoenix-based non-profit that highlights unsolved felony cases, at 480-WITNESS or 480-TESTIGO. Their mobile app is available at http://www.p3tips.com/.

BREAKING: Video of Chevy Impala that Irene Luevano was in before disappearance. Family says they have been notified that the car has been located. The license plate matches the number police released to the public. Still no sign of Irene. #fox10phoenix pic.twitter.com/yTzvskLabR

Lara, 28, is locked up at the Maricopa County Jail for two counts of forgery, online records show.

“Ms. Luevano’s romantic partner was contacted by police at a local hospital and was questioned,” Phoenix police Sgt. Vincent Cole told Law&Crime in an email on Monday. “He was subsequently booked into jail for charges unrelated to her disappearance.”

The local public defender’s office represents Lara, but a staffer told Law&Crime that no attorney is currently assigned to his case.

Irene’s boyfriend Jorge Quintero Lara was arrested for unrelated charges in her disappearance – 2 counts of forgery. Still – no location of Irene. #fox10phoenix pic.twitter.com/djjOyTvctk

Lara allegedly admitted he purchased a forged Arizona ID and Social Security card to get work. He said he worked for the Sinaloa drug cartel and sold illegal pills, according to police.