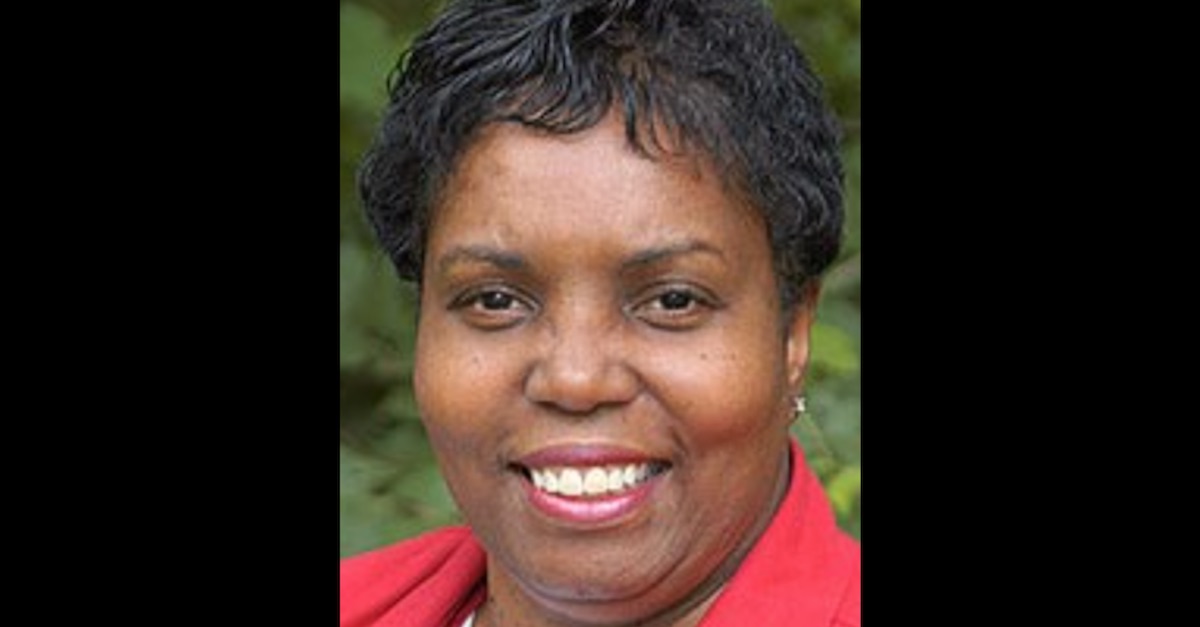 A Democratic delegate who resigned from Maryland’s General Assembly three days ago has been charged with federal wire fraud, in connection with the alleged solicitation of $22,000 in campaign funds that were funneled to a PayPal account and weren’t disclosed in required financial filings.

Tawanna Gaines, 67, was a “Maryland State Delegate from December 2001 through the present, representing District 22, which covered portions of Prince George’s County, Maryland.”

Gaines’ still-active House of Delegates profile illustrates the extent of her public office experience and involvement:

A criminal information, which you can read below in full, stated the facts surrounding the alleged offense as follows:

On the alleged scheme to defraud and the manner and means thereof: 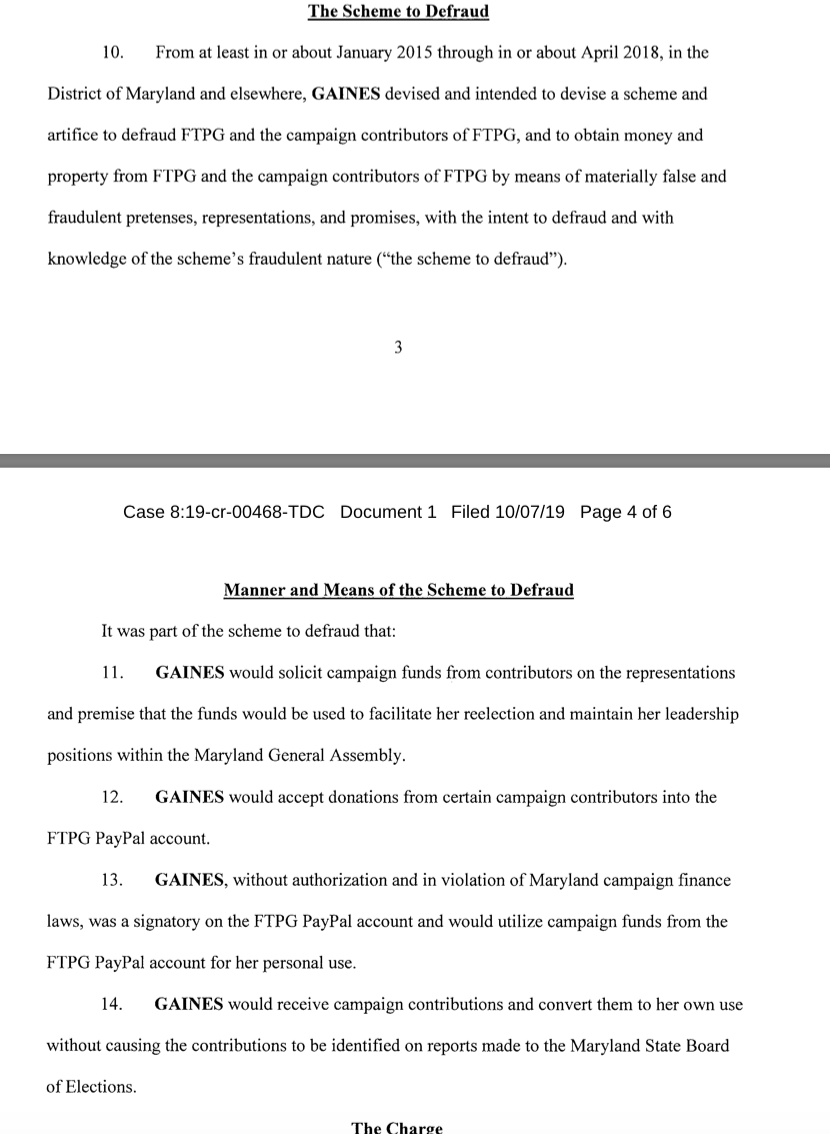 As the Washington Post noted, news of Gaines’s resignation was accompanies only by a hint of impropriety.

“As elected officials, we have an obligation to uphold the public trust, both in office and in our campaigns. We cannot sacrifice that trust for personal gain for ourselves or our family members,” House Speaker Adrienne Jones (D-Baltimore County) said.

Wire fraud is punishable by up to 20 years behind bars.

[Image via Maryland House of Delegates]