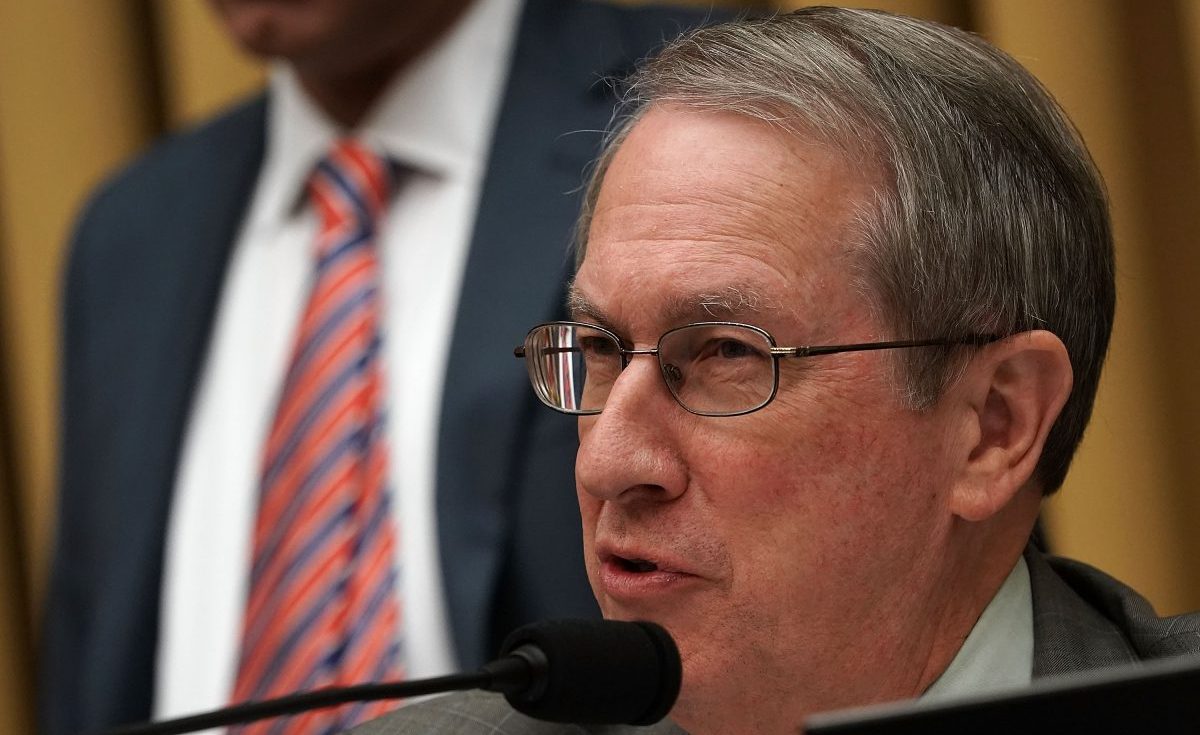 The former FBI attorney involved in a series of text exchanges with a colleague that led to accusations of anti-Trump bias within the agency was supposed to testify in front of Congress on Wednesday, but her attorney says that won’t happen, even though she was subpoenaed. She could face consequences, as a Committee chairman promises to take action.

Lisa Page‘s notorious texts with FBI agent Peter Strzok led supporters of President Donald Trump to claim the feds had it out for Trump and supported Hillary Clinton, and she was supposed to answer questions from the House Judiciary and Oversight and Government Reform Committees on how the Justice Department handled certain decisions leading up to the 2016 election.

Page and Strzok worked on the investigation of Clinton’s private emails and the Russia probe. Special Counsel Robert Mueller kicked Stzok off his team once he learned of the text messages, which showed possible bias. Page had already left that investigation by the time that happened. A recent Justice Department Inspector General report discussed the text messages, acknowledging that they were evidence of political bias, but only showed concern that Strzok may have been willing to act on that bias while carrying out official duties.

Page’s attorney said that she and Page did not have enough time to prepare for the meeting, and that the FBI was less than accommodating when they went to go over materials had been given to Congress.

“Lisa and I went to the FBI today to review the materials that were previously produced to Congress relating to her proposed interview, but after waiting for more than three hours, we were not provided with any documents,” Jeffress said in a statement. “We have asked the Committees to schedule another date that would allow sufficient time for her to prepare. The Committees have not honored this request. As a result, Lisa is not going to appear for an interview at this time.

House Judiciary Chairman Bob Goodlatte (R-Virginia) didn’t buy this excuse, saying that Page knew for months that she was expected to testify.

“We will use all tools at our disposal to obtain her testimony,” Goodlatte said. “Americans across the country are alarmed at the bias exhibited by top officials at the Justice Department and FBI, and it is imperative Congress conduct vigorous oversight to ensure that never happens again.”

Every person who having been summoned as a witness by the authority of either House of Congress to give testimony … who, having appeared, refuses to answer any question pertinent to the question under inquiry, shall be deemed guilty of a misdemeanor, punishable by a fine of not more than $1,000 nor less than $100 and imprisonment in a common jail for not less than one month nor more than twelve months.

If Representatives want to go that route, Committee members would have to vote on it first. If a majority is in favor of contempt, the full House would then vote on a resolution. If that happens, Congress has two options to pick from in deciding how to proceed with the case.

First, the House may instruct its sergeant-at-arms to arrest Page and bring her before the House presiding officer (usually the Speaker of the House).  They could hold her in the Capitol jail, but that sort of thing hasn’t been done since 1935. More likely, the Speaker would refer the matter to U.S. Attorney for the District of Columbia for criminal contempt proceedings.  The law then requires the U.S. Attorney to bring the matter before a grand jury.

Time will tell if the House will take such measures against Page, or if the two sides will reach an agreement for a future meeting time before such action is considered.

Strzok, meanwhle, is scheduled for a hearing on Thursday, after previously having a lengthy private meeting in June.