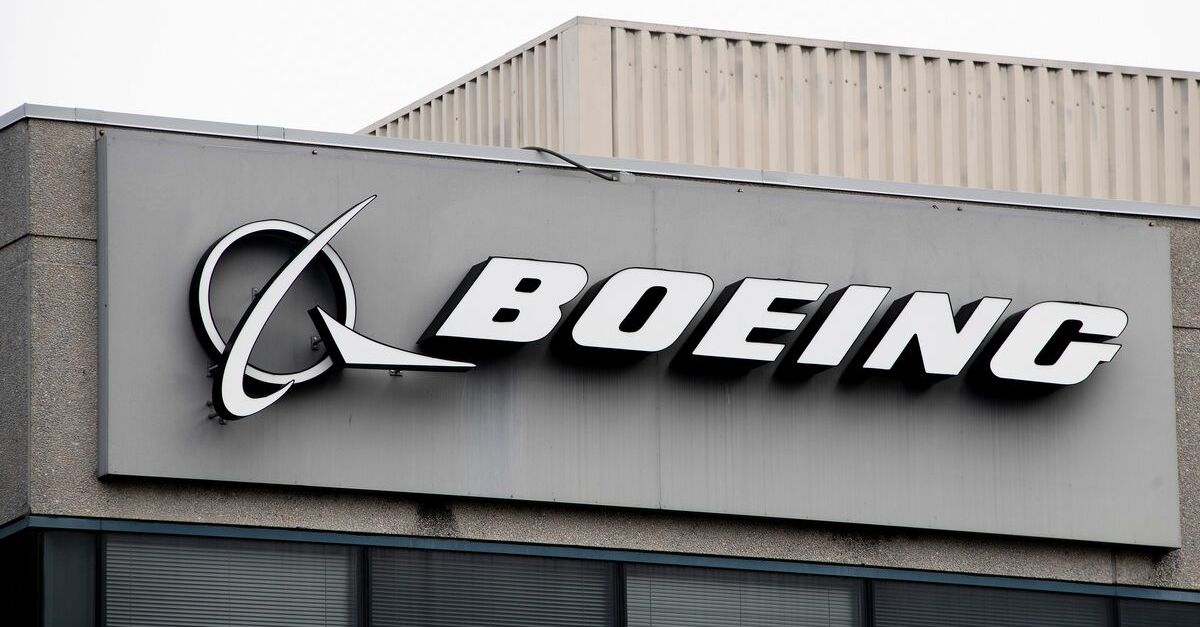 The Federal Bureau of Investigation (FBI) has joined on ongoing criminal investigation into the controversial certification of the recently-grounded Boeing 737 MAX aircraft. According to anonymous sources cited by The Seattle Times, the FBI’s entry into the inquiry will add “considerable resources” to an already extant criminal investigation being conducted by agents with the U.S. Department of Transportation.

Operating under the auspices of a federal grand jury investigation based out of Washington, D.C., the probe at this point is largely focused on what exactly went wrong, if anything, during the process that allowed for Boeing’s plane to be certified as safe and compliant with federal aviation regulations.

In Oct. 2018, Lion Air Flight 610 crashed just 12 minutes after taking off from Jakarta. All 189 occupants were killed due to problems with Flight 610’s angle of attack sensors and the automatic system the plane used to correct what those incorrect readings showed. Earlier in March 2019, all 149 passengers and eight crew members onboard Ethiopian Airlines Flight 302 were killed just minutes after the plane took off from Addis Ababa. An investigation into what caused that tragedy is currently underway by Ethiopian officials.

Bloomberg notes that the current investigation is being overseen by the U.S. Department of Justice’s criminal division and is being carried out by the Department of Transportation’s Inspector General’s office–which has authority to conduct both regulatory audits and criminal investigations. This investigation began after Lion Air Flight 610 crashed but before Ethiopian Airlines Flight 302 met a similar fate.

On March 11, the day after the Ethiopian crash, the D.C. grand jury issued a subpoena for information regarding “someone involved in the plane’s development,” demanding emails, messages and other communications, according to the Associated Press.

A separate Seattle Times story published on Sunday revealed that Federal Aviation Administration (FAA) managers pushed their engineers to delegate several aspects of the 737 MAX certification process to Boeing. This bid for self-regulation apparently didn’t go so well. An initial safety analysis conducted by Boeing and submitted to the FAA was crucially flawed in several different areas.

Among such key flaws was the fact that Boeing initially “[u]nderstated the power of the new flight control system, which was designed to swivel the horizontal tail to push the nose of the plane down to avert a stall. When the planes later entered service, [the flight control system] was capable of moving the tail more than four times farther than was stated in the initial safety analysis document.”

As Law&Crime previously reported, aviation law experts cited that exact flaw with the 737 MAX’s flight control system as a major problem with the plane–and a likely sticking point in liability lawsuits against the company going forward.

“When they put in the control inputs at Boeing, they put in a safety feature, when the airplane senses it is close to stalling, it will push the nose down,” attorney Justin T. Green told Law&Crime. “But in the case of Lion Air, it was not stalling. The airplane was pushing the nose down. The pilots didn’t appreciate what was happening and tried to pull the plane back up. So, they ended up wrestling with the plane and causing an accident.”

Green is a partner at Kreindler & Kreindler, a law firm that focuses on aviation accidents, personal injury claims and complex civil litigation.

Marc S. Moller is also a partner at the highly specialized firm. In comments to Law&Crime, he said the FBI’s entry was a very big deal.

“Whenever the FBI initiates an investigation one of its purposes is to determine whether a crime has been committed,” Moller said via email and in a later phone conversation. “If, in fact, the FBI has undertaken a 737 MAX investigation it surely involves the FAA certification process and whether false or misleading information was provided to the agency by Boeing or if known problematic design features incorporated in the 737 MAX were not disclosed.”

Moller also explained the industry-trusting way in which airline safety is administered in the United States:

On March 19, Transportation Secretary Elaine Chao announced her agency was conducting a formal audit of the 737 MAX certification process. This audit is separate from the joint FBI-Transportation Department criminal inquiry.

Mid-afternoon Wednesday, Boeing was slapped with a wrongful death lawsuit by the estate of a man who died during the October crash.