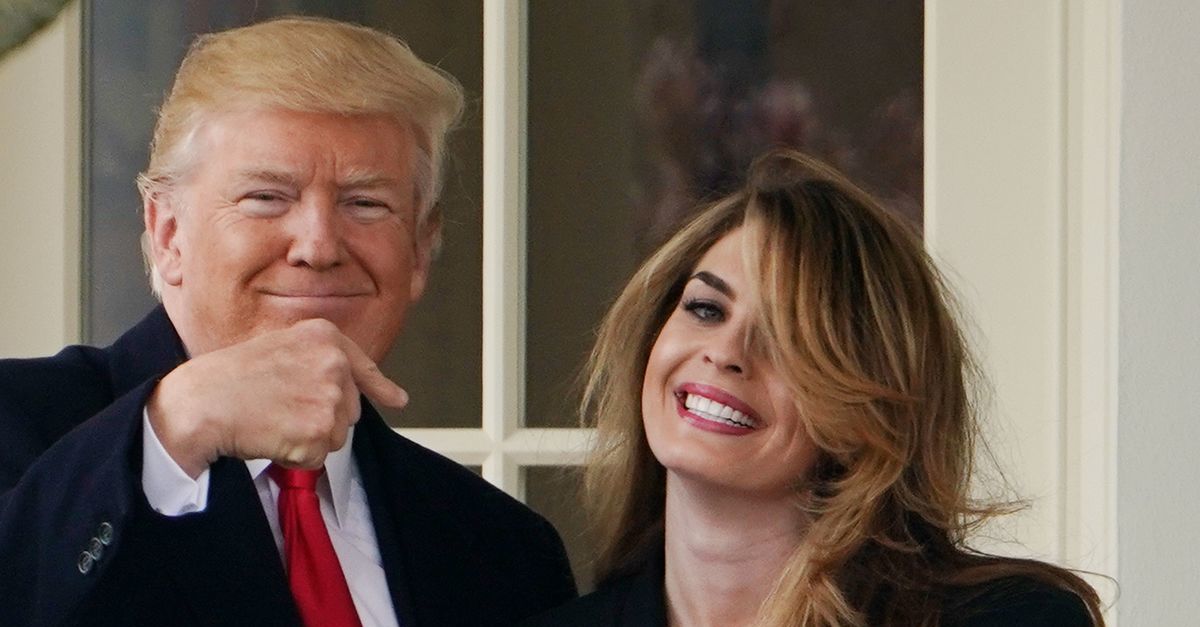 According to the Connecticut Post, Hicks–who has long been a close and personal friend of the 45th president–agreed to a document request issued by Committee chairman Rep. Jerry Nadler’s (D-N.Y.) officer earlier this month.

In a four-page letter addressed to Hicks, Nadler’s office requested “any personal or work diary, journal or other book containing notes, a record or a description of daily events” containing information about Trump, the Trump 2016 campaign, the Trump Organization or the office of the president.

“President Trump and his administration face wide-ranging allegations of misconduct that strike at the heart of our constitutional order,” Nadler’s letter said. “Congress has a constitutional duty to serve as a check and balance against any such excesses.”

Nadler’s request on behalf of the Judiciary Committee also contained some specific asks.

Democratic investigators singled out any documents relating to the infamous Trump Tower meeting between Trump 2016 campaign officials, Trump family members and a Russian lawyer in June 2016–as well as the alleged drafting of a misleading statement about the involvement of Trump’s oldest son Donald Trump Jr.

As of now, it’s unclear as to the extent of what that operation might entail–but this isn’t the first time that Hicks has agreed to comply with investigatory requests.

During a closed-door meeting with the House Permanent Select Committee on Intelligence last year, Hicks reportedly stonewalled Democrats on a series of inquiries. Now that Democrats are in the majority, it’s possible this calculus could shift.

Nadler’s request on Hicks was part of a wholesale Democratic Party dragnet wherein 81 different individuals, organizations and entities were handed initial document production requests to look into alleged “obstruction of justice, corruption, and abuse of power.”

The deadline for those requests was Monday–and several have gone unanswered. Nadler said his team will next decide which stragglers and non-compliant parties can look forward to subpoenas.