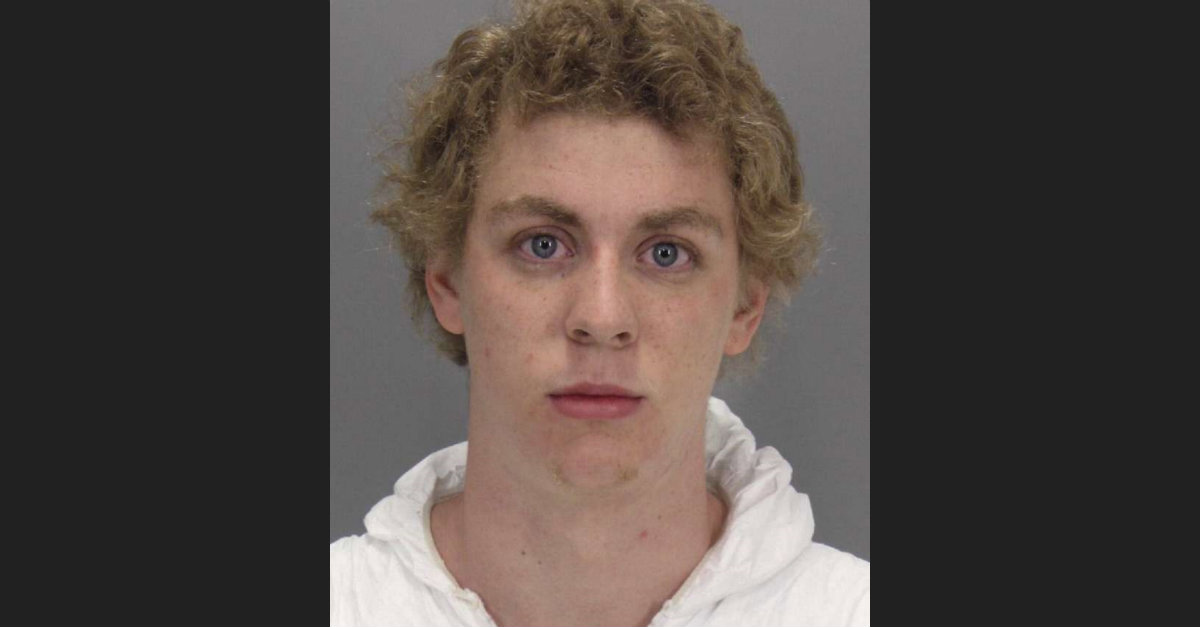 No victory for Brock Turner, a California appeals court denied his appeal of a sexual assault conviction on Wednesday.

“Defendant argues none of his convictions is supported by sufficient evidence,” judges wrote in their opinion. “That argument lacks merit.”

Prosecutors said Turner sexually assaulted an unconscious woman by a dumpster. He must continue to register as a sex offender for life.

Last month, his attorney tried to differentiate between intent to rape, and the defendant “dry humping” the 22-year-old woman.

“Respondent fails to recognize that the ‘aggressive thrusting’ or ‘humping’ while fully clothed is viewed in modern times as an alternative to or substitute for sexual intercourse, not a precursor to it. The term for this type of activity in the popular lexicon is ‘outercourse,’

As a matter of common sense, the sexual activity that was observed here is mutually exclusive to actual intercourse.”

The appellate judges did not buy this argument.

“Neither the evidence nor common sense supports defendant’s contention that ‘dry humping’ ‘is mutually exclusive to actual intercourse,'” said the ruling.

Jurors could reasonably infer that the woman was intoxicated and outright unconscious, and that Turner should have known this, judges wrote. Even witnesses, who was drunk as well, could tell she was heavily inebriated.

“When the graduate students confronted defendant, he ran,” judges wrote. “He did not explain or defend himself to them. And he lied to police about running. Jurors reasonably could have inferred from the foregoing evidence that defendant knew Jane 1 was unconscious when he digitally penetrated her.”