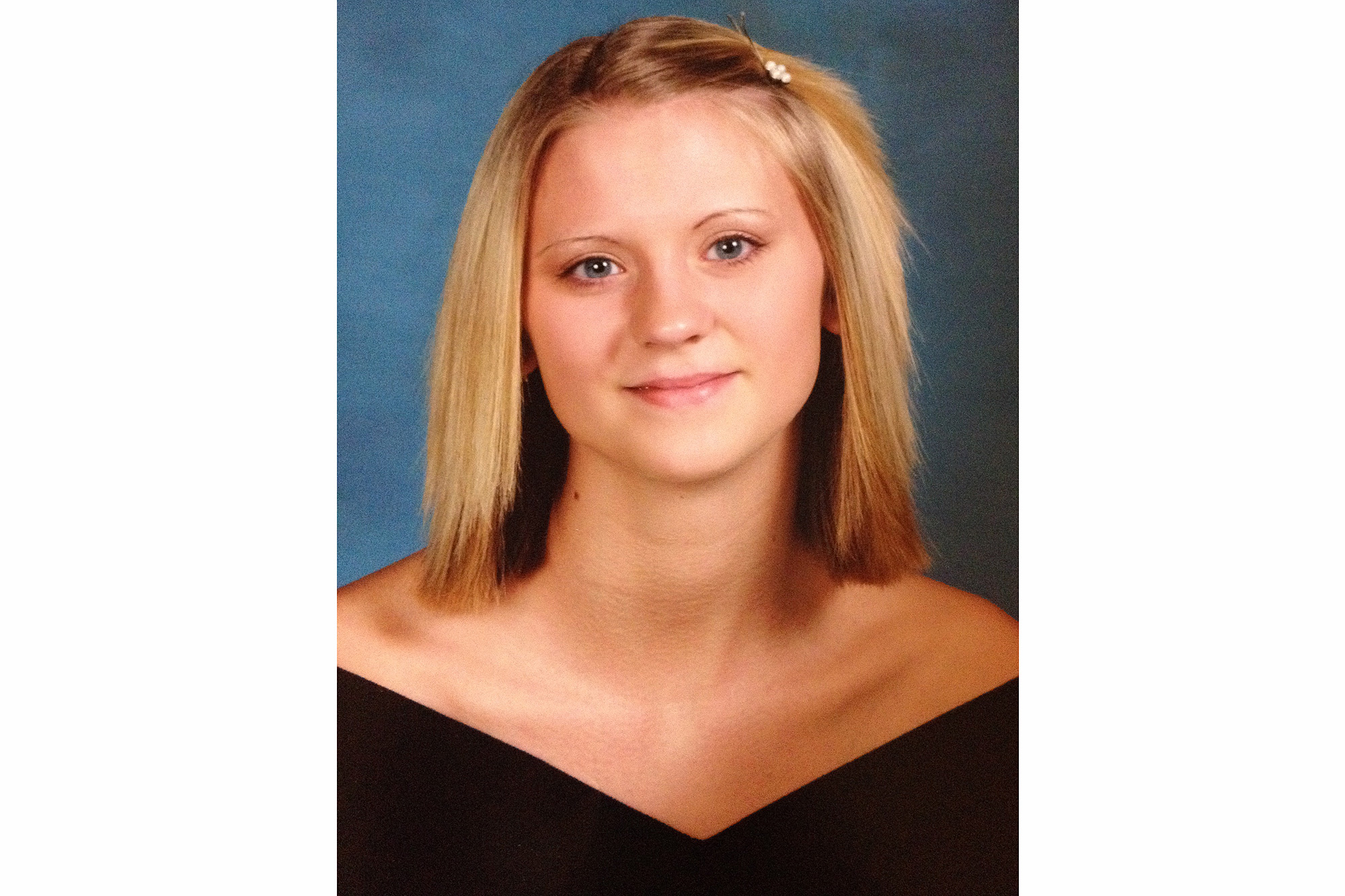 A juror has been dismissed in the Jessica Chambers murder trial due to a recent Facebook post. The juror posted right after he was selected on Monday and then against Tuesday night after the first day of the trial.

The juror made a post late Monday night complaining about jury duty.

#JessicaChambers – A juror was dismissed today in the #QuintonTellis trial due to this Facebook post made after jury selection. pic.twitter.com/Qb7LzIlgVo

“Got jury duty am sequestered do 2/weeks murder trial sucks,” the post read.

Well, those details sound awfully familiar. Jurors in the Jessica Chambers trial were chosen Monday in Pike County, Mississippi, and are being sequestered for an estimated two weeks 200 miles north in Batesville (Panola County). The man’s account said he goes to “South Pike School District.” That’s in Pike County.

Facebook commenters quickly caught on. One woman wrote, “Send to the DA.”

“This Momma is on it!” wrote Lisa Daugherty, Chambers’ mother.

After testimony ended on Monday, the judge reminded jurors that they were admonished from talking among themselves or discussing the case. The admonition was “vitally important,” he said, and added yet again that he couldn’t permit communication about the case.

He did, however, tell jurors they would be able to use their cell phones later Monday night on a “limited basis to call home and check on your loved ones.”

He said jurors received information about who family members should call in the event of an emergency at home.

He explained his plan yet again for clarity before letting the jury go back to the hotel:

“You’re only gonna use those cell phones tonight for a short period time on a limited basis. I’m sorry I have to be that strict, but I don’t have any choice. I hope you understand.”

It seems one juror overstepped the bounds.

#JessicaChambers – The dismissed juror then made another post last night after the first day of trial pic.twitter.com/2fbnT7ocPe

28-year-old Quinton Verdell Tellis is standing trial for killing Chambers. Prosecutors allege she was burned over 93 percent of her body when he lit her car on fire.