Joy Reid’s Attorney Made a Huge Mistake While Defending Her 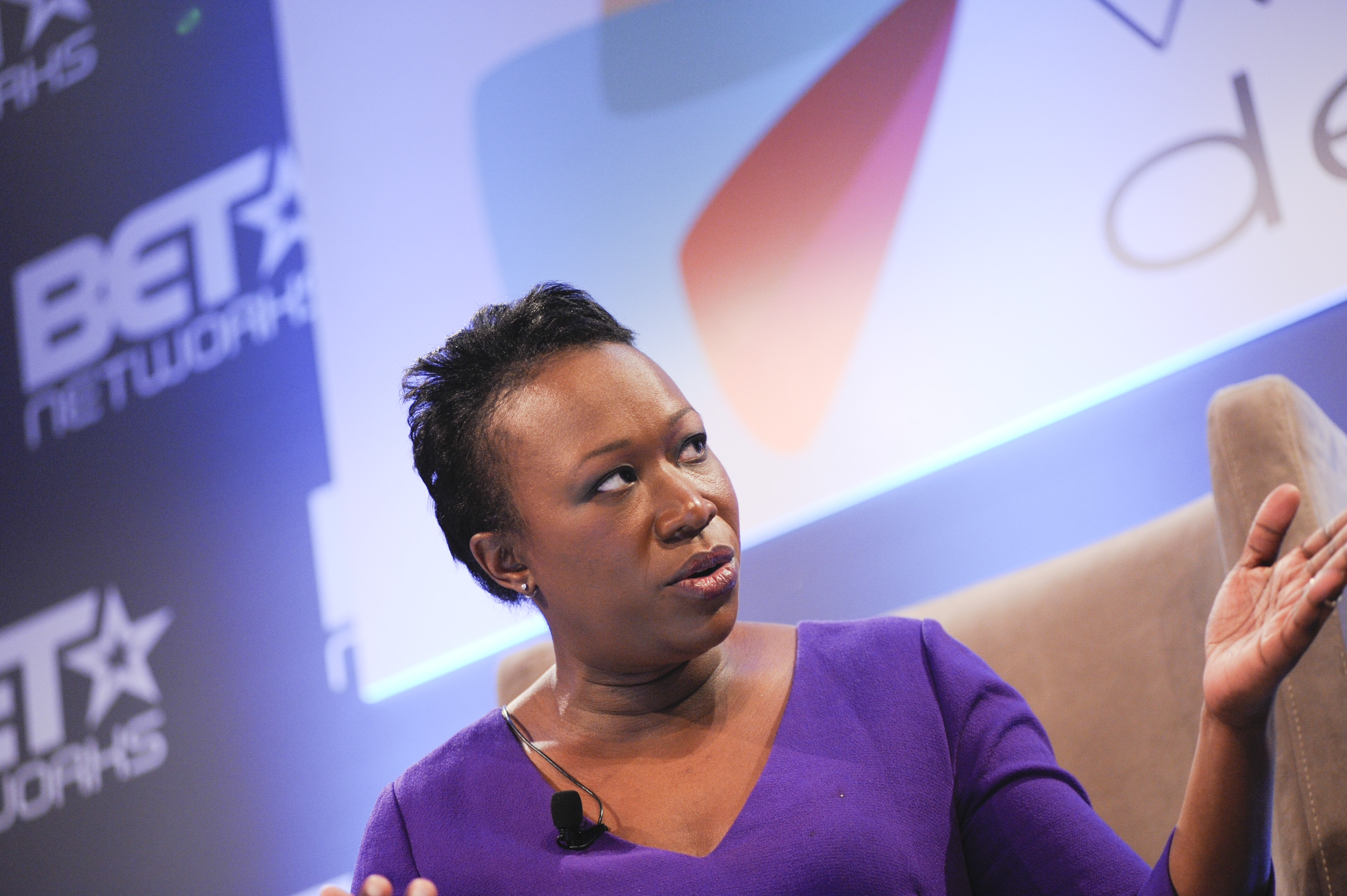 Joy-Ann Reid‘s attorney made a glaring factual mistake while defending his client against accusations that she wrote a series of homophobic posts on her personal blog The Reid Report in 2006.

An article by Tom Kludt on CNNMoney quotes a few lines from a December letter by Reid’s attorney John H. Reichman. This letter, sent to Alphabet (Google’s parent company) and the Internet Archive, claims that hackers somehow manipulated multiple archived blog posts to cast Reid in a negative light.

Reichman’s letter also singles out at least one distinct blog post and purports to show that Reid could not have possibly written that particular post due to time constraints.

On January 10, 2006, Reid admittedly wrote three blog posts about Supreme Court Justice Samuel Alito‘s confirmation hearings. Those updates were posted at 10:18 a.m., 11:34 a.m. and 11:41 a.m. One of the disputed and homophobic entries is time-stamped as having been posted at 11:28 a.m. on that same day. According to Reichman’s letter:

Ms. Reid did not have the superhuman blogging skills needed to do all of these posts simultaneously.

Reichman went on to describe the homophobic blog post as a “lengthy, fraudulent entry.”

That’s at least half-way incorrect. Or, at best, an interesting method of description.

According to Kludt’s report–based on a search of the Library of Congress’ local version of the WayBack Machine–the “lengthy” entry cited by Reichman contains exactly two original sentences written by the author of the post and one quotation.

(After Mediaite‘s original story on admitted homophobic posts by Reid in December 2017, Reid’s team disabled the Internet Archive’s WayBack Machine from linking to her blog at all by use of the internet protocol robots.txt.)

Law&Crime repeatedly reached out to Reichman for comment and clarification on this story, but no response was forthcoming at the time of publication.