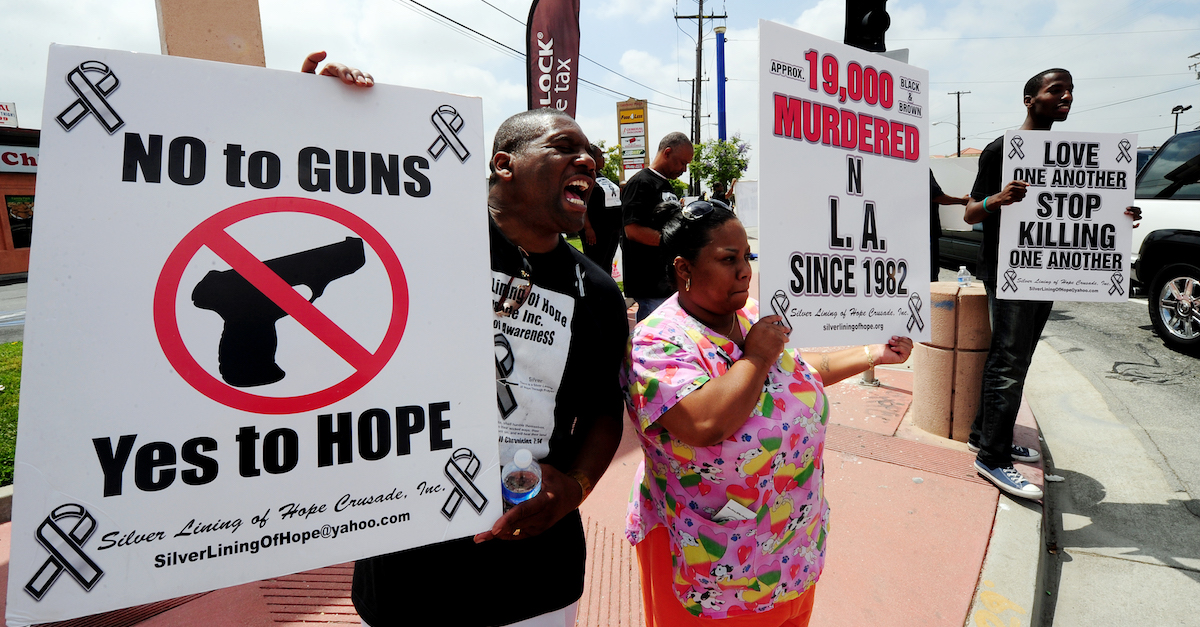 Firearm homicide rates in California have dramatically declined since the mid-2000s in urban areas in California, but the decline was undercut by a rise in rural areas, according to a new study.

One of the major drivers of the decline was a decline in gang violence, especially among Hispanic men, the study said, though it added Hispanic men are still the group with the highest death toll in Los Angeles County.