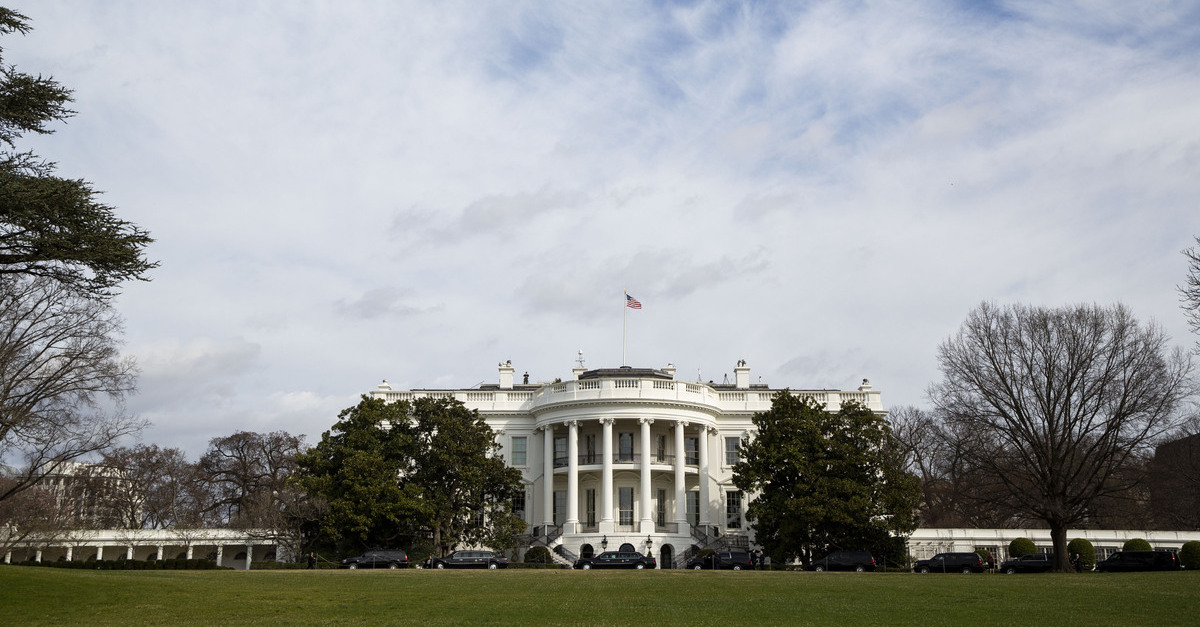 Multiple women are suing international law firm Jones Day accusing the company of engaging in systemic discrimination against female associates which results in women being paid less and receiving fewer opportunities for career advancement than men.

According to Bloomberg Law, the lawsuit has yet to be formally submitted but will be filed with the U.S. District Court for the District of Columbia sometime on Wednesday afternoon or evening.

The named plaintiffs are Nilab Tolton, Andrea Mazingo, and four Jane Does who are targeting the firm’s open practice of keeping compensation confidential as well the “nearly absolute control” over staffing and pay decisions they say is wielded by Jones Day’s managing partner Stephen Brogan.

These policies, in tandem, have led to a “black box”-like review system which allows sex bias and retaliation to run rampant without any kind of safeguards, according to the lawsuit.

“Jones Day is a fraternity led by one man,” claim the plaintiff’s attorneys in a press release obtained by Law&Crime.

“The complaint chronicles how male senior partners give the best work to male associates, who earn more and are promoted more rapidly, and how female lawyers’ work is regularly undervalued,” said Deborah K. Marcuse, an attorney working on the action with the law firm of Sanford Heisler Sharp, LLP.

The lawsuit specifically alleges that women associates at the firm who become pregnant and have children are thereafter assumed to treat their work less than seriously.

One woman alleges a series of shocking retaliations for having children:

For Plaintiff Tolton, all it took was asking a question about [Jones Day] policies relating to maternity leave to transform her reputation from that of a Harvard Law superstar to a problem child. When, the next year, she became pregnant herself and went out on leave, she returned to a salary freeze, unsubstantiated negative reviews, and diminished work opportunities. When she returned from a second leave, she was promptly told to look for a new job.

The pregnancy-based discrimination allegedly suffered by Tolton is said to be of a piece and pattern targeting women who dare to complain or speak out about their treatment by the male leadership.

“Plaintiff Mazingo worked tirelessly for Jones Day at great personal cost, but, as the complaint recounts, she was denied mentorship opportunities, sexually harassed, and subjected to verbal abuse by a male partner when she was forced to take a weekend off for health reasons,” the press release continues. “Frozen out by that partner, the principal partner with whom she had worked, and deprived of any mentoring support to advance to partnership herself, Ms. Mazingo was forced to leave [Jones Day].”

The four Jane Does also variously recount “detailed allegations of gender discrimination and retaliation” the $200,000 million lawsuit against the company, according to the press release.

All told, the plaintiffs are filing 18 distinct causes of action against the firm–including alleged violations of the federal Family and Medical Leave Act of 1993; Title VII of the 1964 Civil Rights Act; and the Equal Pay Act of 1963 as well as various state and District of Columbia charges. They’re seeking the above-noted monetary damages and injunctive relief prohibiting the use of the allegedly discriminatory pay and staffing tactics as well as an order that would force the company to give up some of its profits obtained through the use of the allegedly overarching sexist artifice.

Jones Day supplied not only represented the 45th president’s presidential campaign but later sent 12 attorneys into the nascent administration during January 2016. An additional five lawyers were shuttled over to help the Trump administration in later months. And, two of the high-priced firm’s former attorneys still retain their perches at 1600 Pennsylvania: William McGinley, whose serves as assistant to the president and a cabinet secretary and David Morrell, who serves as associate counsel to the president.

Law&Crime reached out to Brogan for comment on this story, but no response was forthcoming at the time of publication.