‘I Never Once Got Piss-Tested On Deployment’: SEAL Team 10 Members Test Positive For Cocaine 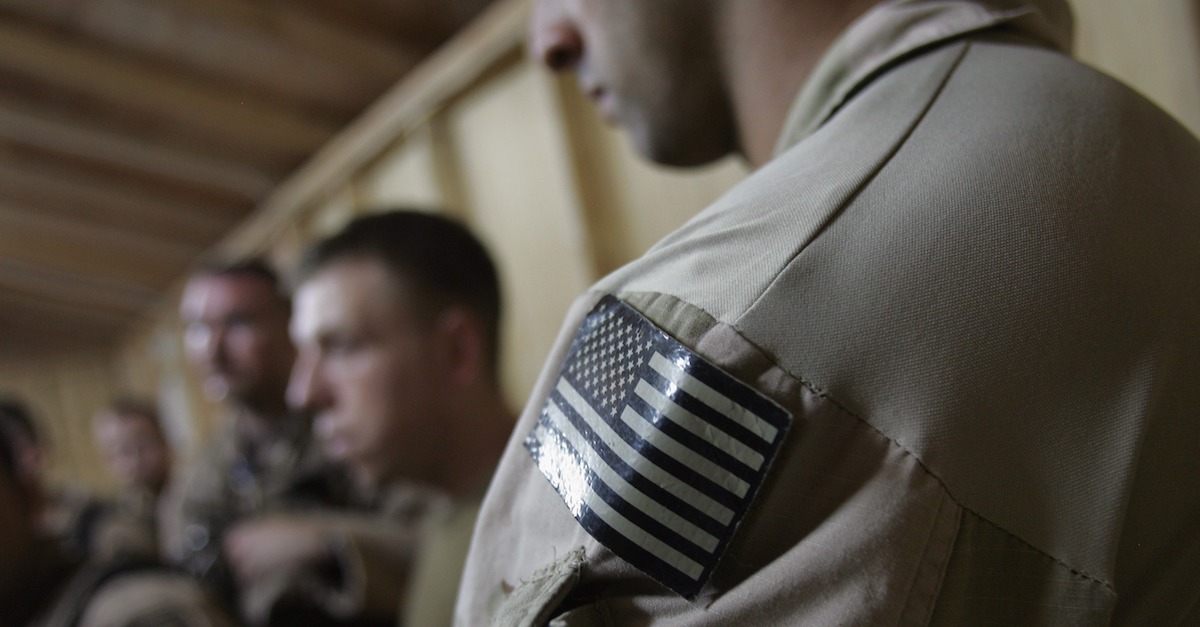 Following an internal investigation, Navy SEAL Team 10 has been busted for abusing alcohol and cocaine while deployed.

The SEALs, whose names and deployment information have been redacted for security purposes, reportedly spiked their alcohol with cocaine and deemed military drug tests “a joke,” according to an internal investigation.  The SEALs were tested via urinalysis at a Virginia-based command center between April 9 and April 16, 2018. Six SEALs allegedly tested positive for cocaine and other illicit substances. SEALs reportedly beat the infrequent drug tests by swapping their urine out for clean samples.

“I never once got piss-tested on deployment, where I was using most often,” one SEAL said. “When I was in Buenaventura, Columbia, I was using cocaine. I think I was the only one of the four SEAL TEAM TEN guys using cocaine then. It was everywhere.”

Investigators also wrote that a fifth SEAL “ingested cocaine” in his home on April 15, 2018. He committed suicide the next month.

A sixth SEAL, Special Warfare Operator 1st Class Daniel Boggs, confirmed that he tested positive for cocaine after ingesting it via a beverage. Boggs reportedly knew that his teammates used drugs, but he avoided it, saying “he never had to worry about it.” While an administrative board later cleared him of wrongdoing, he was removed from the SEALs. He declined an offer for another role within the Navy, opting instead to leave the military.

Another SEAL, who similarly snorted cocaine in Columbia, also told investigators “he ‘partied’ with five service members from [SEAL team 10]” during his time at sniper school. He used to mix cocaine with his “Orange Crush” and drink it while at the bar with his fellow SEALs.

“My normal process was to quickly consume the drink with the cocaine in it, then sip from the other drink so I didn’t have to carry two drinks around,” he said. The SEAL’s disciplinary review board record stated that he “took full responsibility for his actions and openly admits to using cocaine and (ecstasy) numerous times a week for the last three years.”

He also admitted to using cocaine during pre-deployment training and his wife reportedly left him in February 2018 due to his drug use.

As a result of this probe, Naval Special Warfare Command spokeswoman Cmdr. Tamara Lawrence says that the Navy has “tightened [its] processes.”

“I will not speculate as to the reasons why these service members made the poor decisions that they did, but I will say that the actions of a few are not reflective of the SEAL code or culture,” she went on to say.

While Lawrence didn’t give many specifics regarding the investigation, she did say that none of the SEALs were court-martialed.