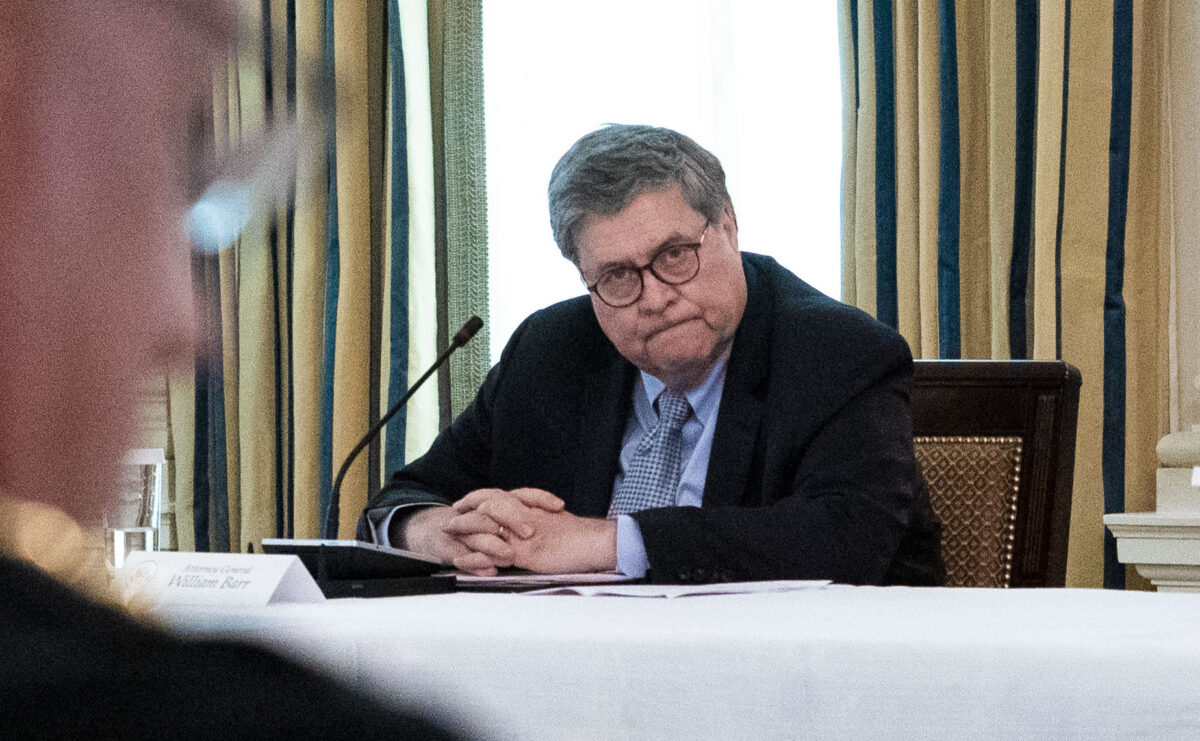 “What we don’t know yet is if the attorney general’s conduct is criminal, but that kind of quid pro quo is awfully close to bribery,” Nadler told reporters following Berman’s interview. He added that Berman’s exit would undoubtedly cause “delays and disruptions” with SDNY’s cases, though no specific cases were discussed.

NADLER emphasized that Barr kept attempting to entice Berman to leave with promise of a resume booster even after Berman refused him.

"We will certainly have a lot to discuss with Mr. Barr when we see him in a few weeks."

During the hearing, the former U.S. Attorney testified that Barr summoned him to a hotel in mid-June where he was told that he could either resign or be fired.

“He added that getting fired from my job would not be good for my resume or future job prospects. I told him that while I did not want to get fired, I would not resign,” Berman said in his opening statement. “The Attorney General pressed me to take the Civil Division position, saying that the role would be a good resume builder. He said that I should want to create a book of business once I returned to the private sector, which that role would help achieve. He also stated that I would just have to sit there for five months and see who won the election before deciding what came next for me.”

Citing Barr’s attempts to entice Berman’s departure, Nadler said the Committee “will certainly have a lot to discuss with Mr. Barr” when he appears before the committee next month.

“Note how Barr refers twice to Berman’s future business prospects in private practice, including how heading Civil Division would help him generate business,” he wrote. “I’ve seen that sort of talk on the TV show Billions, but in real life it is really icky. (That is a technical legal term.)”

Note how Barr refers twice to Berman's future business prospects in private practice, including how heading Civil Division would help him generate business. I've seen that sort of talk on the TV show Billions, but in real life it is really icky. (That is a technical legal term.) https://t.co/8TsDc2bS9X

“It’s all so mafia-like,” Rocah wrote on Twitter. “Try to get someone to go along with your program whatever the reason or motivation & when they don’t agree –  just do it anyway. Thank goodness for people like Berman & others at DOJ who have refused to be steamrolled by this thug.”

Former DOJ lawyer Sasha Samberg-Champion told Law&Crime earlier on Thursday that he found the attorney general’s words to be “crass.”

“While the revolving door between business and government is always potentially problematic, you rarely see government officials describe the monetization of government service in such crass terms,” he said. “As a former DOJ lawyer, I was really taken aback by this.”