Why the Feds Might Have Needed to Wiretap Michael Cohen (UPDATED) 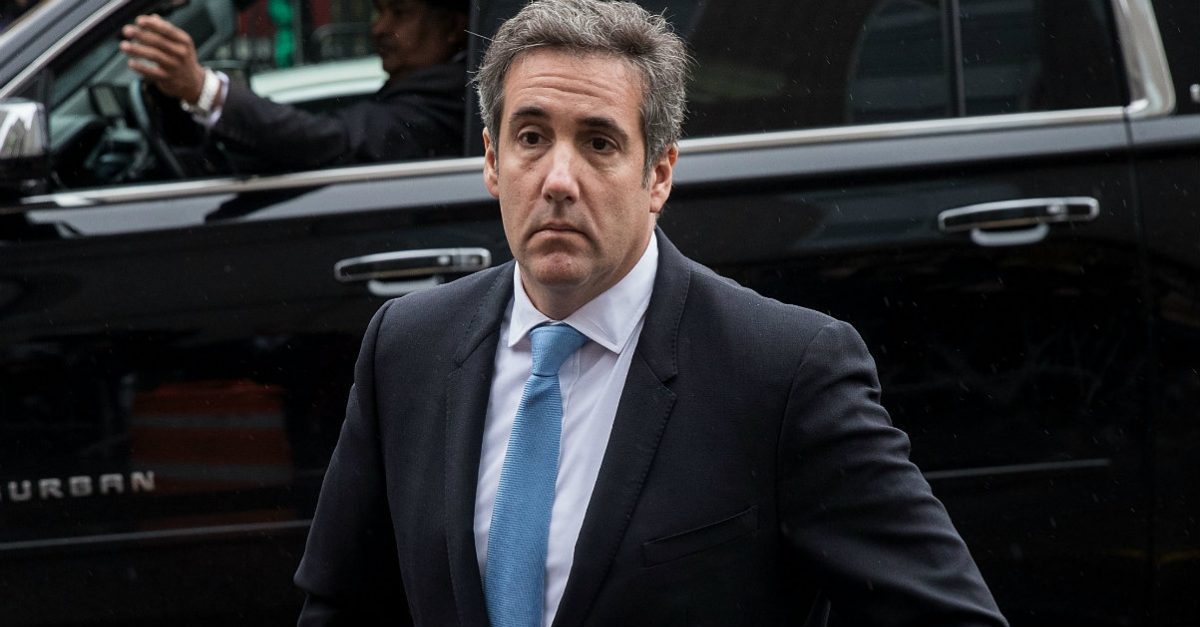 NBC News reported Thursday that federal investigators had Michael Cohen‘s phone lines wiretapped in the weeks prior to the FBI’s raids of his office, home, and hotel room. Included in the wiretapped communications was at least one phone call with the White House, a source said. This is a pretty bold move, especially considering the fact that the feds may have been listening in on conversations between an attorney and his client, which means they likely had a pretty strong reason for it.

So why did they do this? Well, there are a couple of reasons. Firstly, they obviously could have needed additional information to strengthen their case against Cohen. And secondly, they were seeking additional evidence to present to a judge to show that Cohen was either going to destroy or not comply with a subpoena for documents related to their investigation.

“They probably had enough evidence to get the search warrants separate from the wiretap but what they learned on the wiretap may have helped make the case that they needed a search warrant because they believed Cohen would destroy evidence,” former SDYN federal prosecutor Daniel Goldman explained.

Federal law (specifically 18 U.S. Code § 2518) outlines the requirements for getting a warrant for such a wiretap. Investigators need to show that not only is there probable cause that the target of the warrant committed, is committing, or will commit a crime, but that the communications they want to intercept will show evidence of this. They also have to show what other methods they’ve used to get the information, or why other methods would be unlikely to succeed. Also, investigators wouldn’t just need approval from the Southern District of New York to pursue the warrant, but from main Justice Department officials.

When news of the FBI raids came out, it was revealed that Cohen was likely being investigated for possible bank fraud, as well as potential campaign finance violations. Former federal prosecutor Daniel Goldman told Law&Crime that it’s probable that even before the wiretap, feds had evidence that Cohen committed crimes, but chose to keep their investigation covert to see if they could get anything else on him before making a public move.

“Most likely they had all the information they needed to search his office before the wiretap but wanted to see if they could cultivate more evidence from a wiretap before they executed the searches,” Goldman said. “A wiretap is an investigative technique when the investigation is covert. The searches are executed when all covert techniques have been concluded and the prosecutor is ready for the investigation to become overt.”

Goldman pointed out that the wiretap could have produced evidence that a raid of Cohen’s files was necessary, because otherwise Cohen could have tampered with or gotten rid of files before they could get them.

After the FBI conducted their raids, President Donald Trump claimed that the operation was a violation of attorney-client privilege. It was since explained that federal authorities used a “filter team” to seize the materials so that the people working on the actual investigation wouldn’t see anything they’re not supposed to see. Goldman explained that a similar process takes place with wiretaps, where filter agents and prosecutors go through calls before turning them over to the investigative team.